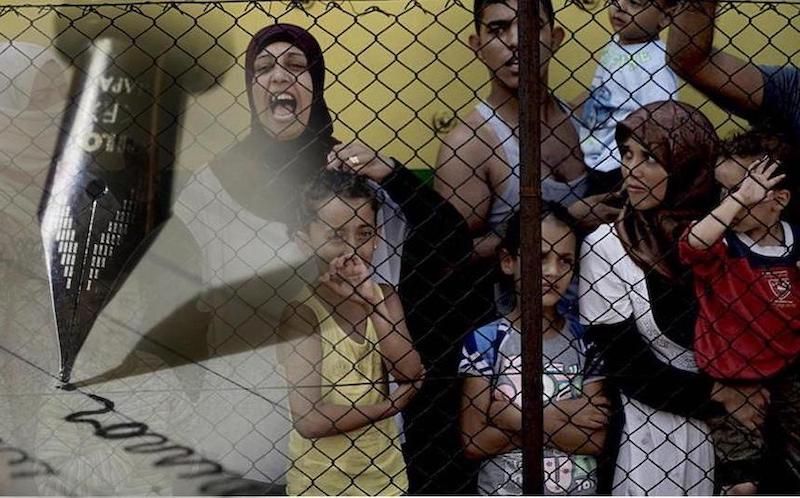 Correspondence relating to discussions between Guernsey and the UK Government over how to handle the Syrian refugee crisis has been released - in heavily redacted form - following a three-year dispute between an ex-Guernsey politician and the UK Home office.

The 58-page document – some of which have been redacted as being ‘out of scope’ – cover exchanges between the Resettlement Gold Command, the Syrian Resettlement Programme team, and the Crown Dependencies that took place between October 2015 and 3 February 2016.

However, government officials from Jersey, Guernsey and the Isle of Man warned that doing so would set a “dangerous precedent” by giving members of the public the right to an eye over all of their “sensitive” discussions with the UK. 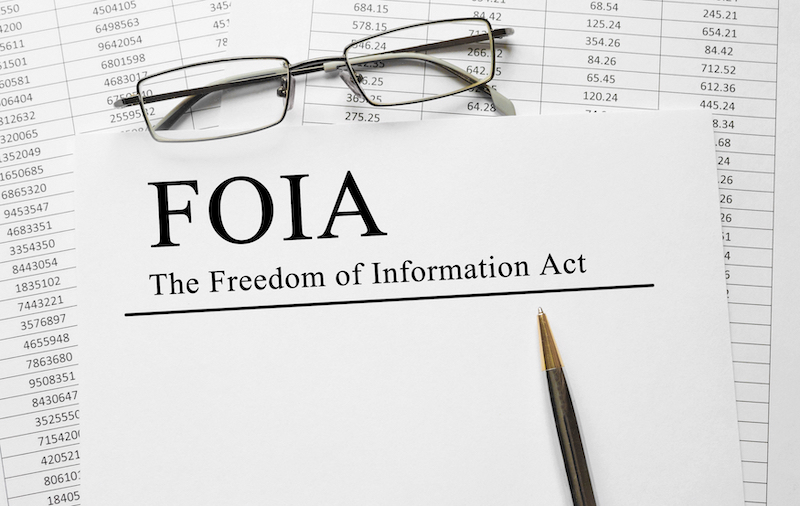 In March 2019, it was announced that the Home Office and Crown Dependencies would not be allowed to appeal – something hailed by Mr Webber as a “victory for open and transparent government”.

However, as the FOI was sent to the UK Home Office, it did not cover correspondence with the other UK government departments that Guernsey and the other islands dealt with on the matter of refugees, most notably the Justice Department, the Cabinet Office and Foreign Office.

There are also communications from other high-ranking statutory officials that are not covered.

How would the resettlement scheme of refugees have worked in Guernsey?

Most of the messages released focus on the different participants trying to organise meetings or calls.

The document also includes a consultation paper for community sponsorship and local authorities for the Syrian Vulnerable Persons Resettlement Programme, which lists requirements, process and funding for the scheme.

It states that “sponsoring organisations” will be required to enter into an agreement with the UK government to set out the responsibilities and expectations.

In the ‘Costs’ paragraph, it mentions sponsors would be expected “to cover those upfront costs normally incurred by the local authority.” This includes accommodation, initial provision of £200 cash per person, English language tuition as well as assistance in registering for schools and access to doctors or benefits.

The document also lists requirements for the accommodation, what steps the sponsor will be expected to take to welcome the family and help them establish a like in the UK.