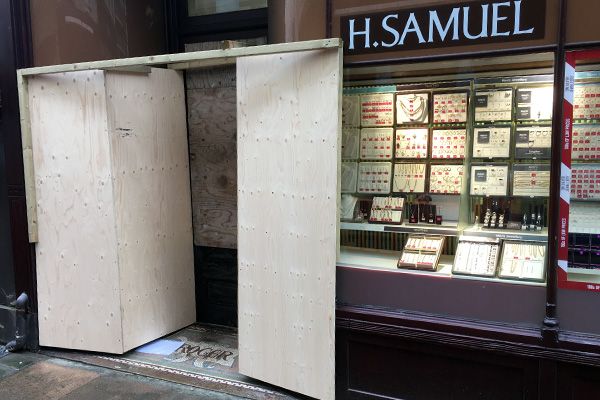 A fire was started in the doorway of H. Samuel Jewellers in the Arcade on Saturday morning at about 00:40.

The fire caused damage to the outside of the shop, but was made safe by the Guernsey Fire and Rescue Service.

Guernsey Fire and Rescue Service Head of Fire Safety Martin Lucas said it is being treated as suspicious, and his crew are working with Guernsey Police who are investigating it.

A member of the public who spotted the flames whilst walking past called the emergency services and Mr Lucas said: "They did the right thing. They didn't try and put it out themselves, they called 999 and waited for the fire service to attend. That is the correct thing to do." 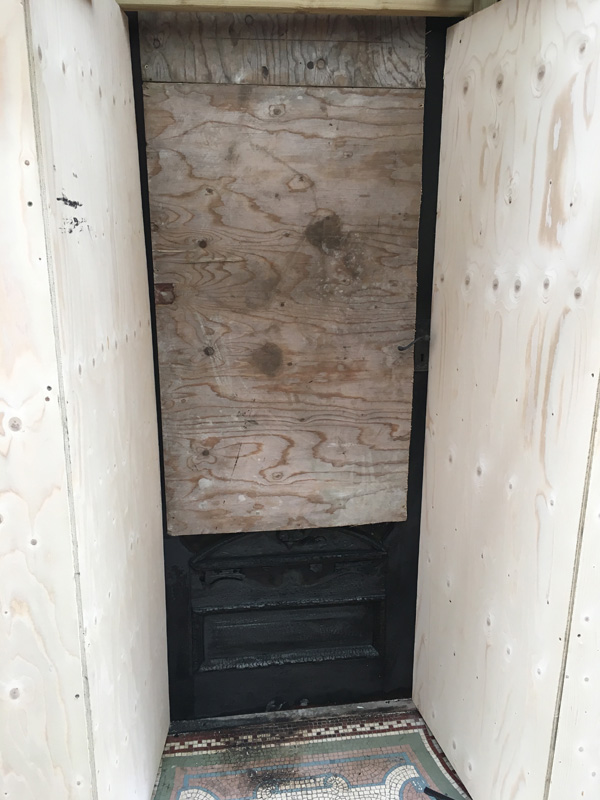 At the start of February, a similar fire took place, causing damage to the front of Guernsey Photographics after cardboard boxes were set alight.

The flames were also quickly extinguished by the Fire service, but the windows and paintwork were also damaged - police were also applying for witnesses for that incident.

Inspector Andy Whitton of the Neighbourhood Policing Team said this incident is not currently being linked to the previous, similar fire in the Arcade: "There is currently no evidence to suggest these two incidents are linked.

"However, we are working with our colleagues at Guernsey Fire and Rescue Service to assist and advise the traders and parish constables on the steps that can be taken to reduce the risk of any similar incidents in future, including the installation of CCTV cameras.

"Our crime reduction advisor, Andy Goodall, has visited H Samuel this morning and we will continue to do all we can to help and support the traders while our enquiries continue. If anyone has any information about the incident, they are asked to contact us on 725111, or through the anonymous Crimestopppers line on 0800 555 111."

Police officers will need to be brought over from UK

Schoolboy knocked off bicycle in hit and run