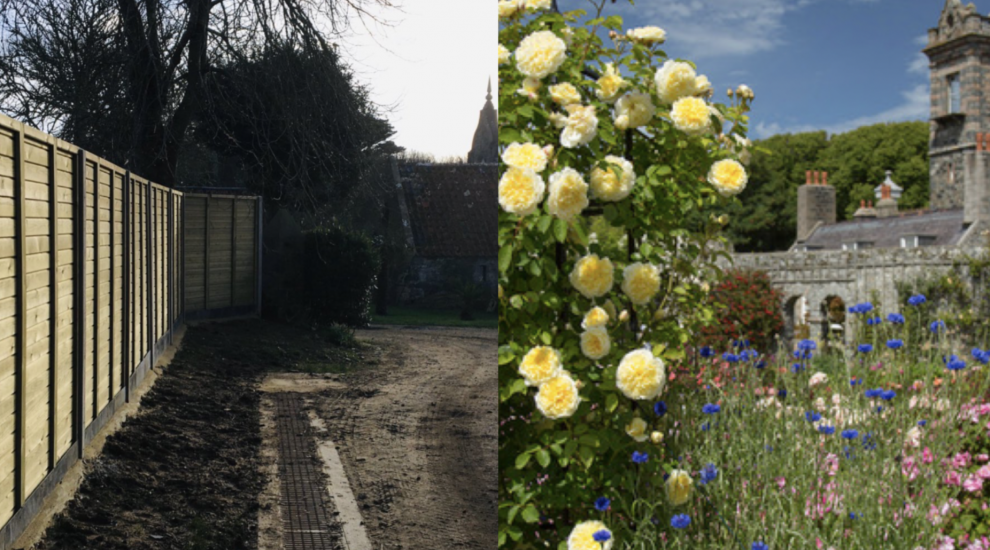 A row has broken out in Sark over the construction of a 6ft fence at La Seigneurie.

La Seigneurie Gardens have been the highlight of many trips for tourists. The walled garden hosts a variety of flower species not found anywhere else in the island, there’s a recently renovated chapel, and of course Hathaways.

To protect the gardens and assist in looking after a complicated estate, a trust was created by the then Seigneur of Sark, Michael Beaumont. This decision tied in with Mr Beaumont moving out of La Seigneurie completely in 2009 to look after his wife and allowing tenants to move in and renovate the traditional home of a sitting Seigneur.

Mr Beaumont passed away in 2016, leaving his successor Major Christopher Beaumont to take the reins, return to La Seigneurie and work as a trustee of La Seigneurie Garden Trust.

The Residents of La Seigneurie are utterly relieved that #Sark DCC has refused the retrospective application for this fence. It’s a good day for fresh air, peace and quiet and heritage. pic.twitter.com/wXzgw2NvH1

However, relations took a turn for the worst when a decision was made last year to erect a fence on the property - a decision Major Beaumont was not a part of.

“The whole process has not been discussed between all the trustees," he said.

“As soon as we noticed the fence going up, we contacted the trustees straight away. But of course they ignored my calls.”

This permission was refused and the fence will need to be removed.

Pictured: Planning decisions can be found on the Sark website.

The situation irked Major Beaumont so much that he suggested to Express that the trustees resign to allow his family to take control of his land.

“I have lost trust in the trust’s ability to look after the grounds,” he said.

The decision to build the fence has been defended by one of the trustees, Charles Maitland, who helped draft the trust with Michael Beaumont when it was first conceived.

“Normally you don’t need planning permission for a 6ft fence,” he said. “Over the last 10 years we have made the gardens the chief attraction on Sark, this is why the trust has been successful. We have a duty of care to run it for the people of Sark.”

The intention of the fence was to extend the grounds of Hathaways, allow for larger footfall and double the commercial activity of the café.

“They [the Beaumonts] make it very difficult. We have regular trust meetings, and he is always very welcome.” 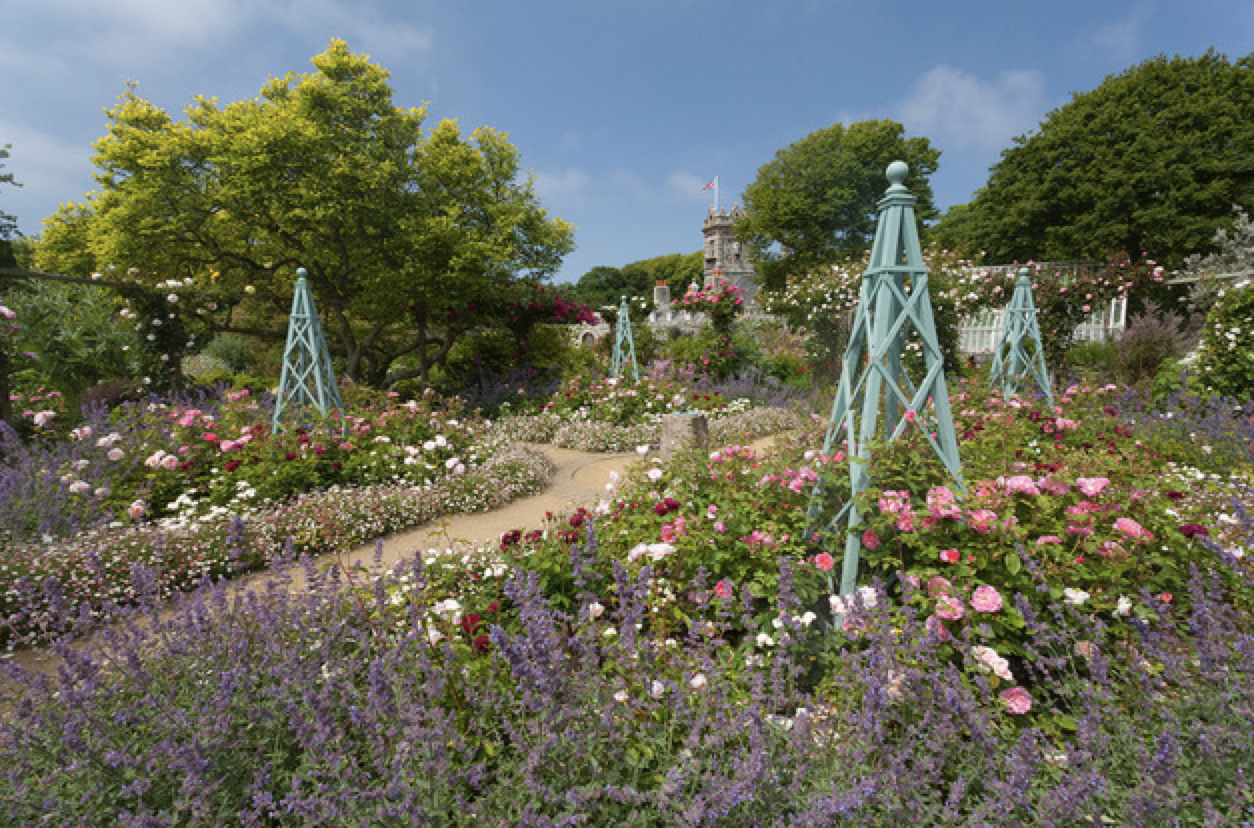 Pictured: Mr Maitland is proud of his team and the work that has been done to curate La Seigneurie Gardens.

Major Beaumont wants to protect his family home, and Mr Maitland remains passionate about the future of La Seigneurie Gardens and its importance to the island. The fence still stands, but it will soon be coming down as the trustees have no intention to appeal.

“For the sake of good relations we’ll be taking it down,” said Mr Maitland.