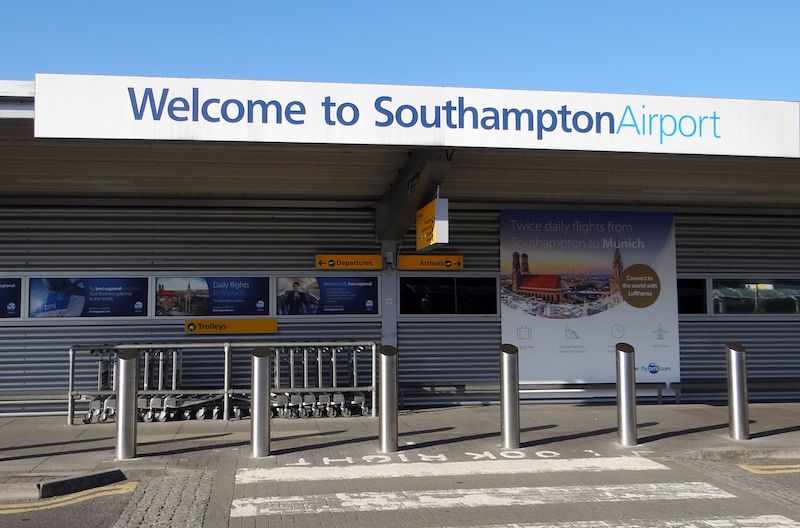 Southampton Airport - a key regional link for Guernsey - has said it could close if runway extension plans are refused.

It is warning that, due to the coronavirus crisis and the collapse of Flybe, the plans are no longer about growth but its very survival.

Southampton is a lifeline route for the Guernsey, not least because of the island’s link to the city's General Hospital.

However the airport was particularly badly hit by the impact of coronavirus, given that 93% of its flights were operated by Flybe before the airline’s collapse in March.

Speaking recently at the start of a public consultation on a planning application to enable a 164-metre runway extension within existing boundaries, Southampton Airport’s new director, Steve Szalay, said the UK is experiencing "a huge economic downturn, the worst this country has ever seen." 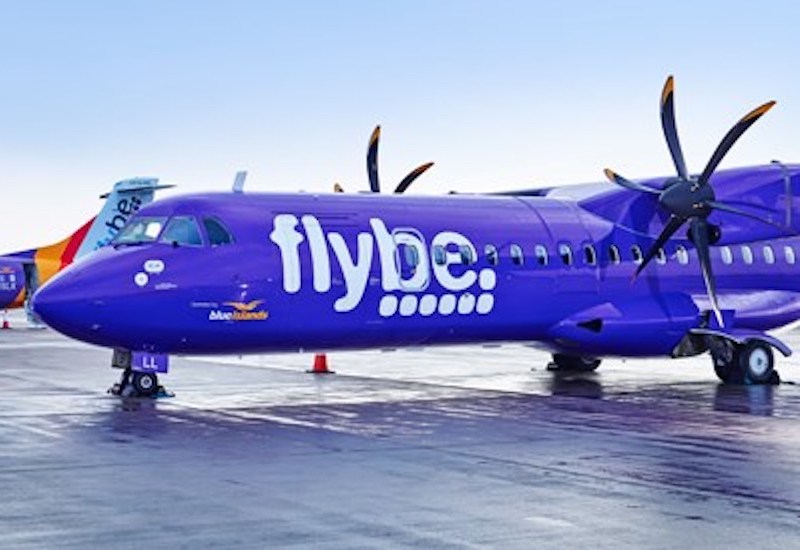 Pictured: Before its collapse, Flybe operated 93% of flights between Southampton Airport and other ports.

“The runway extension is essential to ensuring we not just recover but thrive - the success of the region and the airport are absolutely intertwined.

“With the impact to employment from this pandemic already weighing heavy, we can do something to secure the jobs at the airport by getting this extension built. If we don’t, the reality is that more than 2,000 jobs will be at risk, creating a huge knock-on impact on thousands of local households.”

The airport argues that "well-known airlines are desperate to fly there but cannot because its runway is too short". It adds that aircraft such as the Boeing 737 and Airbus A320 can already land there but they are limited in the distances they can fly and the number of passengers they can carry because of the current runway length.

However, it faces a battle against residents around the Eastleigh aerodrome, who are worried about increased noise and pollution. The airport says it has already reduced the size of the proposed new long-stay car park to 600 to 470 spaces to meet their concerns.