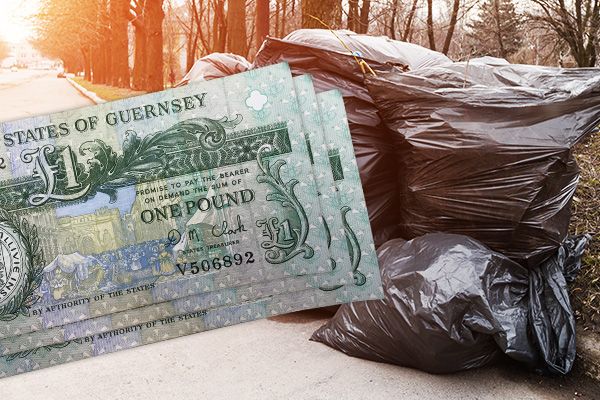 Some of Guernsey's deputies are concerned over the public reaction to the island's new waste charges which were agreed this week, with concerns over fly-tipping and individuals burning their rubbish persisting.

On Thursday 19 April, the States of Guernsey agreed a new charging mechanism for the waste strategy which had previously been approved. 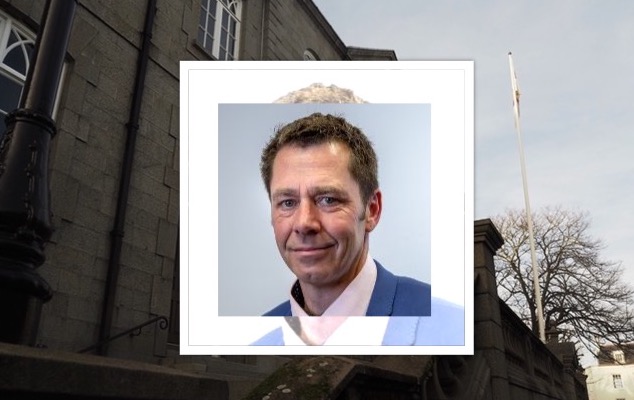 Deputy Marc Leadbeater was one who was against the proposals but said he had to vote for something having said during the debate "I don't want my fingerprints anywhere near this." Speaking after the decision was made he was standing by his views: "I don't like anything to do with this waste strategy, nothing, not one bit of it."

"I don't agree with sending our waste off island - I think we should be dealing with it on island and I remain of that opinion" he said, adding that Guernsey will become  "smoggy" as people start burning their waste rather than pay extra to have it taken away:

"The vast majority of people I've spoken to are going to look for alternative methods and the vast majority are going to burn. I know that because they've told me that. It's going to happen, there's going to be an increase in indiscriminate burning around the island. If it was done in a controlled environment like an incinerator, a large one maybe - that we could have had years ago - it would have been done in a controlled manner and be a lot better. But people are going to burn, and people who don't have incinerators will find an area of their garden and they'll go off to work and there could be fires that spread and it could be another cost to the taxpayer if the Fire and Rescue Service have to go and put them out.

"I don't think it's particularly well thought through but we are where we are. We had to vote for something and we looked at it and just tried to find the most cost effective option for the island that we could, and that's what we voted on." 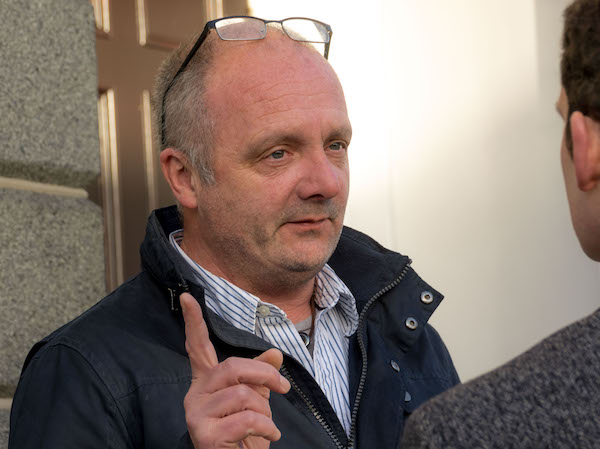 Deputy Leadbeater's comments have been echoed by Deputy Neil Inder who also said they had to vote for something so they went for what seems to be the cheapest option.

However, Deputy Inder still thinks the public will by majority not be happy about the plans.

"I felt I eventually had to vote for something, but I have never liked the waste strategy at all. I consistently voted against it but now I had to do something and this is it. I tried to give the public what they expected - it may not necessarily be the cheapest option, but it is slighter cheaper than we initially thought if you do the maths" he said, with Deputy Leadbeater agreeing:

"I don't think they're happy with any of it to be honest. I've not spoken to anyone who has given me any positive feedback about this policy letter and the way this strategy is going."

Posted by Mary Guymer on Apr 21st, 2018
We were told it would be pay as you throw but the standing charge means that those who throw very little will be subsidising the scheme.
To place a comment please login Login »