A man who was found with 6.7g of cannabis refused to give up the pin code to his phone in order to protect the identity of his drug dealer, landing himself a prison sentence in the process.

Jason Duncombe, 37, was caught with cannabis and gabapentin when his home was searched by police on 15 June.

When officers asked him whether they would find any illegal drugs, he told them there was a "bit of puff" and pointed to the drawer where he kept it.

In the drawer, police found 6.7g of Class B cannabis resin, as well as 30 Class C gabapentin tablets, both of which were said to be for personal use.

They also came across £8,682 in cash, but Duncombe claimed keeping the money in cash was a saving method.

Pictured: Duncombe has been sentenced to six months in Les Nicolles Prison.

"The money was effectively his life savings," saidDefence Advocate Candy Fletcher. "He preferred not to deposit money into his bank account because he would be tempted to spend it."

The Prosecution said the defendant's phone was seized and he was asked to give a pin code but refused, saying at the time that he was concerned about intimate photos on the device. However, he later admitted he had been speaking with his dealer on the phone and wanted to protect their identity.

Advocate Fletcher said Duncombe used the drugs to "help ease back pain". He had been prescribed gabapentin in the past but had continued to get hold of the controlled drugs after his prescription ended.

She told the court that the defendant had been in a "state of limbo" since being charged, as he had lost his accommodation and had been sofa surfing ever since.

Advocate Fletcher passed up a letter from Duncombe's GP, who suggested that a "custodial sentence would be detrimental to his mental health". 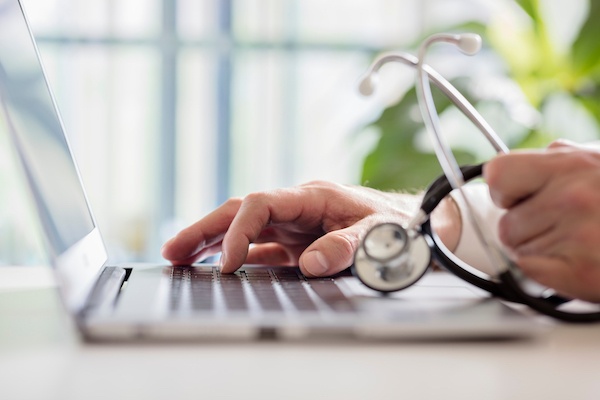 Pictured: The defendant's GP said a custodial sentence would be "detrimental".

In regards to the RIPL offence for failing to give his pin code to the police, Judge Perry added: "The court has to pass sentences to deter others, otherwise this offence is meaningless."

Duncombe was sentenced to three months in prison for the RIPL offence and a further three months for possessing controlled drugs.

Pictured top: The defendant has been sentenced to six months in prison.