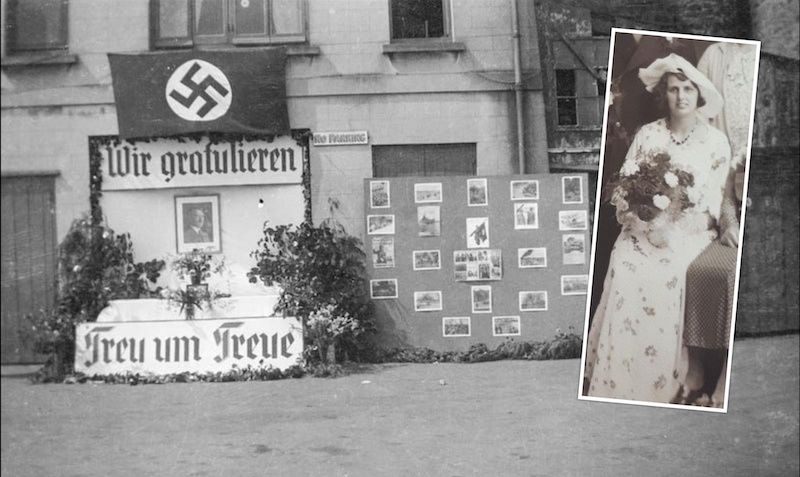 Express will be taking a step back in time this week in the run up to Liberation Day, with the recently discovered writings of Irene Rose - a young student nurse living through Guernsey's Occupation.

Irene - or Rene as she was better known - was in her 20s when German troops arrived in the island.

She took the time to note down her reflections on what island life was like during the Occupation and the difficulties many families faced.

Those writings were stumbled upon recently by Rene's great great niece, who was sorting out old family papers. She has decided to share them with Express in time for the 75th anniversary of Guernsey's Liberation. 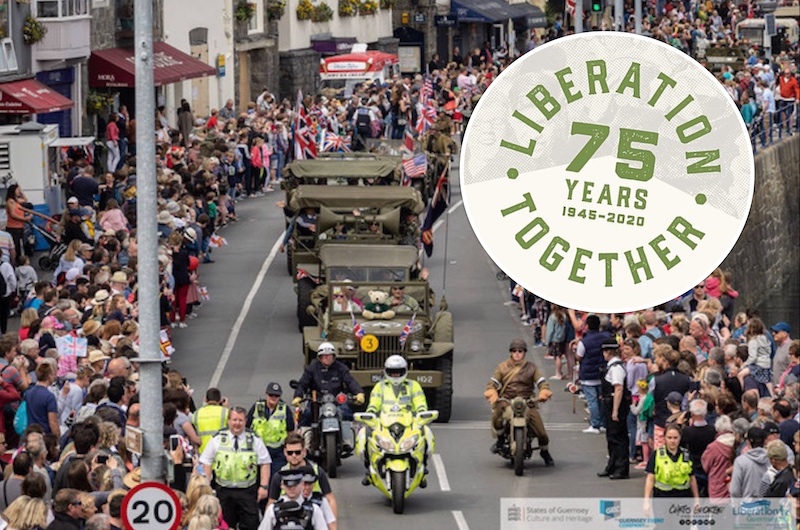 Pictured: Liberation Day will be slightly different this year, with all events taking place virtually.

The reflections, in Rene's own words, will be published on Express throughout the week, following her Occupation story.

A bit about Irene Rose

Rene lived in St Peter Port with her parents during the war and, although she had four sisters, all of them had either been evacuated or had moved to the UK.

She had some basic nurse training, which she put into practice throughout the Occupation but, following the war, pursued a career working as the Office Manager for Guernsey Electricity.

In 1969 - a year after her father passed away - Rene sold the family home and left for Bristol, where she lived with her sister before buying her own house.

She never married or had children but continued to work for utility companies in the UK.

In her later life, Rene moved to a nursing home in Bristol, where she passed away in 2013, aged 95.

Pictured top: Irene Rose over a picture of Nazi Displays in Guernsey from visitguernsey.com (courtesy of the Priaulx Library & Occupation Archive).

Candidates urged not to ignore nurses' "powerful and determined" voice