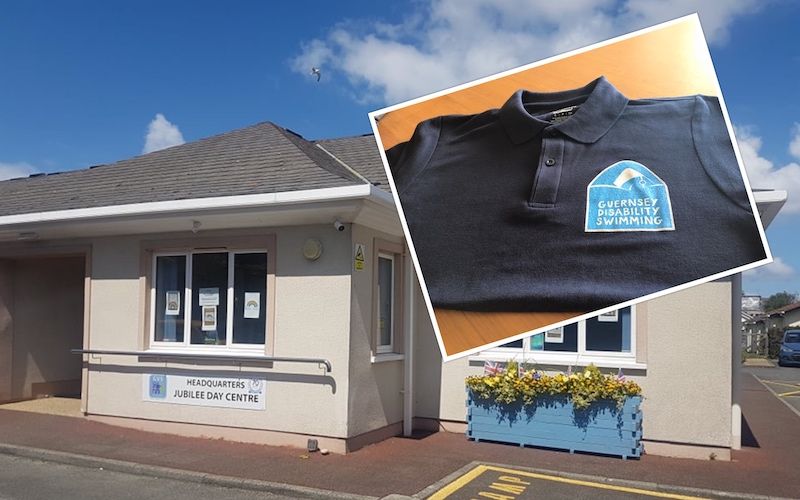 Her Majesty The Queen has bestowed a personal honour on two local charities, as part of her annual recognition of volunteer groups across the British Isles.

The award is the equivalent of an MBE for volunteer groups, and is the highest award available to them. It was created in 2002 to celebrate The Queen’s Golden Jubilee and recognises 'outstanding work' by voluntary organisations to benefit their local communities.

His Excellency the Lieutenant-Governor, Vice Admiral Sir Ian Corder, welcomed the news of the two local recipients for 2020, saying: "I’m very pleased that two hard working and extremely effective local charities have each been recognised with the gold standard of volunteering.

"The volunteer spirit is most definitely alive and well in the Bailiwick, which is something for which we can all be thankful especially as we face the many challenges presented by the coronavirus pandemic. I would encourage anyone who knows of a particularly deserving local charity to consider nominating them for 2021." 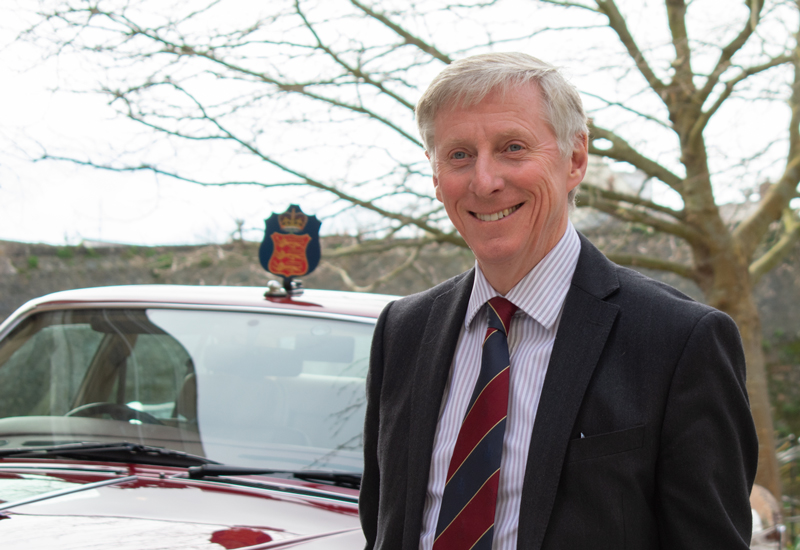 Award winning organisations are announced each year on 2 June; the anniversary of The Queen’s Coronation.

All nominations for the Queen’s Award for Voluntary Service are made by members of the public who have either been helped personally or witnessed the benefits of a group’s work within their community. A shortlist of several hundred eligible groups from across Britain is reviewed each year by the National Award Committee, which makes recommendations to the Cabinet Office. A final list is then submitted to Her Majesty The Queen for approval. 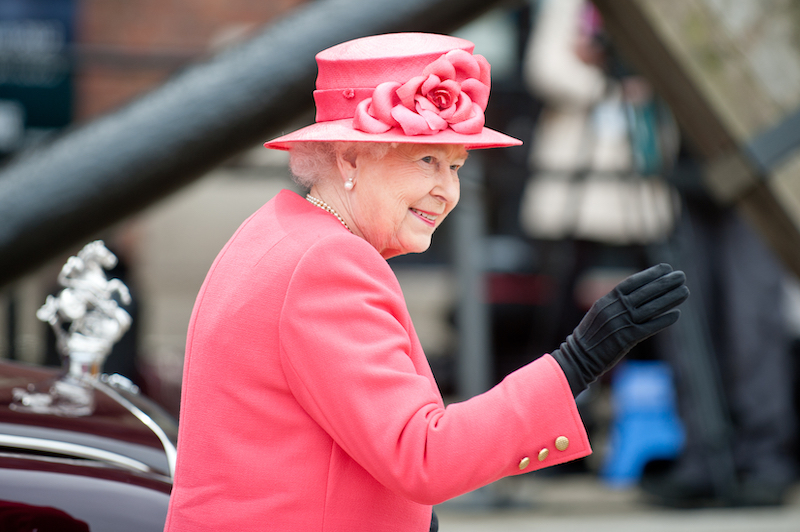 Guernsey Voluntary Service and Guernsey Disability Swimming have both earned the Award for their 'outstanding voluntary work within their respective fields' and each organisation will now receive a certificate signed by Her Majesty The Queen and a domed glass crystal, which His Excellency the Lieutenant-Governor will present later this year.

Both groups will also receive an invitation for representatives to attend a Royal garden party at Buckingham Palace when such events can be held again, as they are currently on hold due to the covid-19 pandemic.

This year’s announcement takes to 28 the total number of voluntary groups in the Bailiwick to be accredited with The Queen’s Award for Voluntary Service.