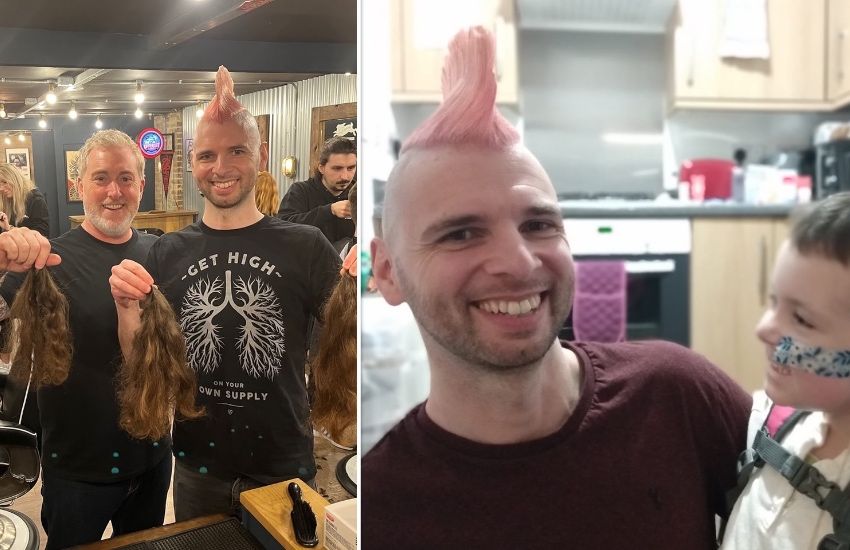 Tom McGahy has ‘braved the shaved’ and adopted a florescent pink mohawk, raising over £2,000 for the Priaulx Premature Baby Foundation (PPBF).

His family have been living in Isaac’s Pad – one of the PPBF’s Southampton-based flats next to the city’s hospital - while their eldest daughter, six-year-old Romy, receives essential treatment.

They have spent 14 months in the flat in total, keeping the family together during a difficult period.

To help future families who may need the same off-island support, Mr McGahy asked for members of the public to vote for his wacky new hairstyle, with the mohawk quickly coming out on top

Funds raised will go towards safeguarding the future of both Aggie’s Burrow and Isaac’s Pad. Last year the flats were occupied for over 700 nights proving just how vital they are for local families with premature babies or poorly little ones.

Jack Rabbits Barbers in Southampton kindly transformed Mr McGahy free of charge, including a touch of pink for the charity, across almost five hours. It also plans to donate the cost towards the fundraiser. 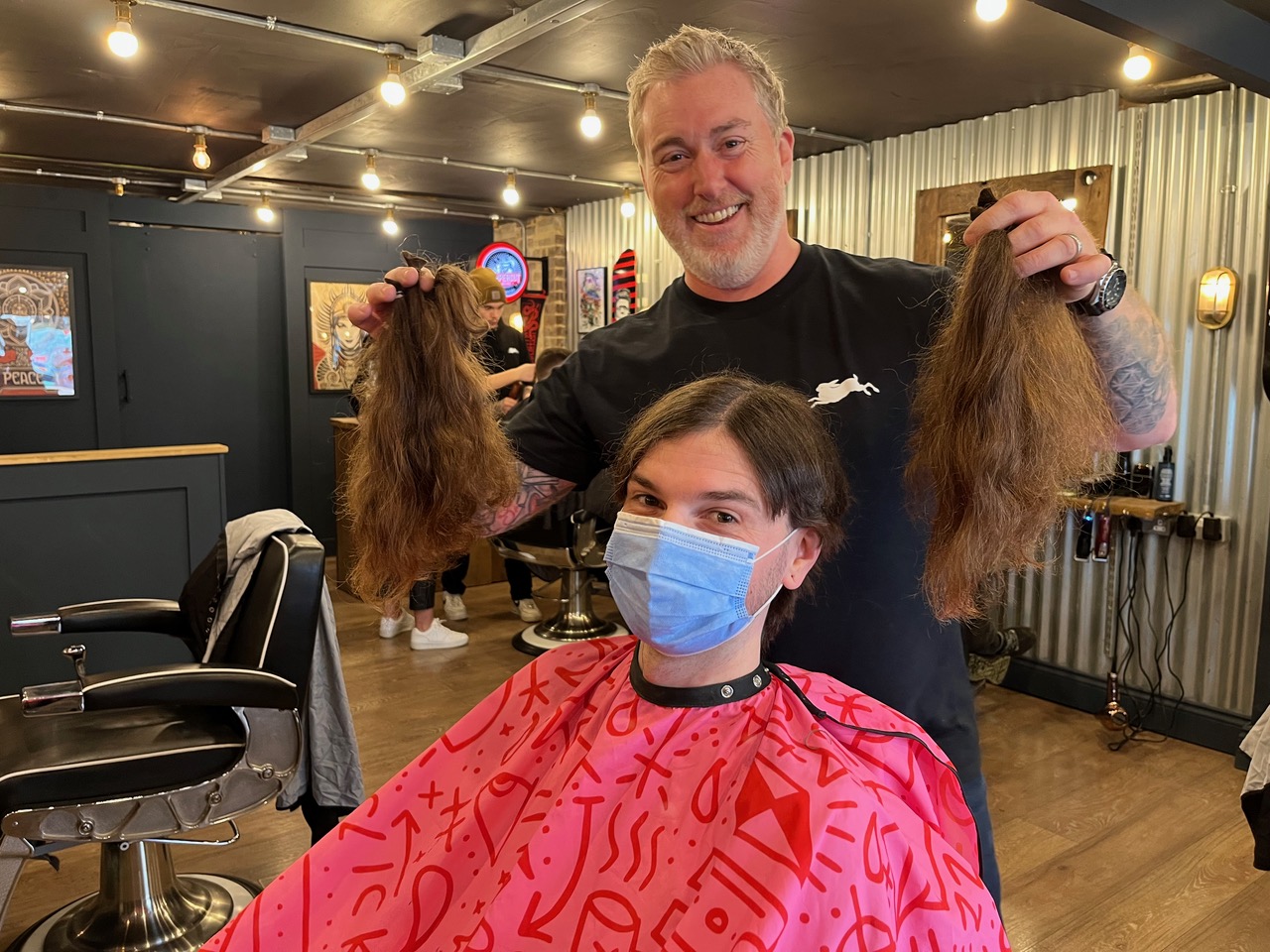 Mr McGahy said: “Romy found the mohawk hilarious when she first saw it and Zephyr wasn’t as scared as I thought she would be.

“She copied Romy and had a bit of a laugh. Thank you to everybody who donated. I’ll be getting used to my new haircut now.”

Mr McGahy is also planning to send his hair to the Little Princess Trust who make wigs for young people who have lost their hair due to medical treatment.

The PPBF’s ‘Buy-A-Night’ campaign launched last November, and personalised nights can be purchased for just £5 per night HERE.