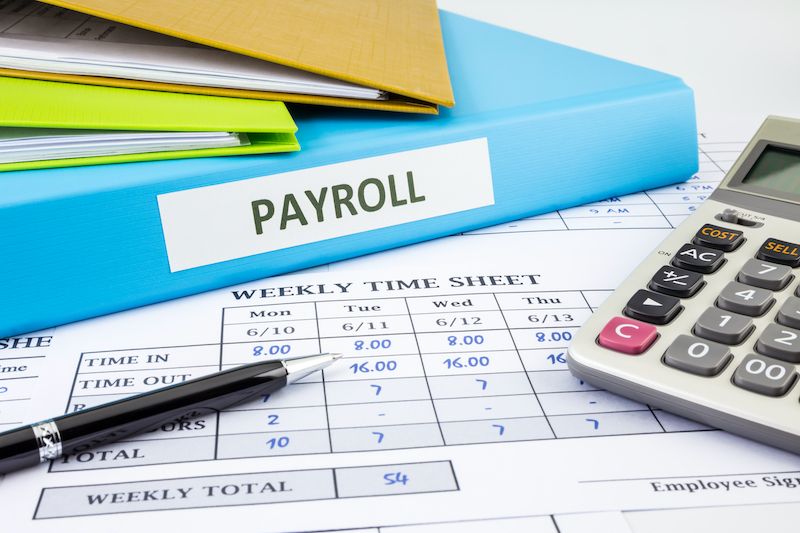 A petition has been launched demanding that the States of Guernsey do not release any data revealing the identity of businesses requesting payroll support.

Payroll support has been reinstated with a caveat; the States of Guernsey can publish the identities of all businesses who have requested support.

The small print has been heavily criticised by many small business owners.

Policy and Resources committee: We do not want our covid financial assistance made public - Sign the Petition! https://t.co/Nxwtd7CVdw via @UKChange

Pictured: Ross Le Brun has launched a petition to get the SOG to remove the caveat.

The issue was brought up during the most recent States meeting by Deputy Steve Falla. “I and other States members have had a lot of feedback,” he told Express.

During the debate, Deputy Falla asked whether Policy & Resources would reconsider their stance on the issue. President of P&R, Deputy Peter Ferbrache, said that it was a fair point to raise, that the concerns have been heard, and the Civil Contingencies Authority are still discussing the matter.

P&R has made no decision to publish any business details yet, but have retained the ability to do so. Asking people to tick a box saying they are ok with having their details published, before requesting payroll support, simply covers P&R’s bases from a GDPR standpoint if they do decide to publish.

Deputy Falla says it raises a number of issues for business owners in Guernsey.

“Some people say they won’t claim support – that it’s intrusive and humiliating,” he said.

“This leads to three issues- people might take alternative action, to the detriment of themselves and the public; certain firms think reputational value is important internationally, and it’s not a good look to be struggling and ask for help; and good old Guernsey pride definitely plays a role.” 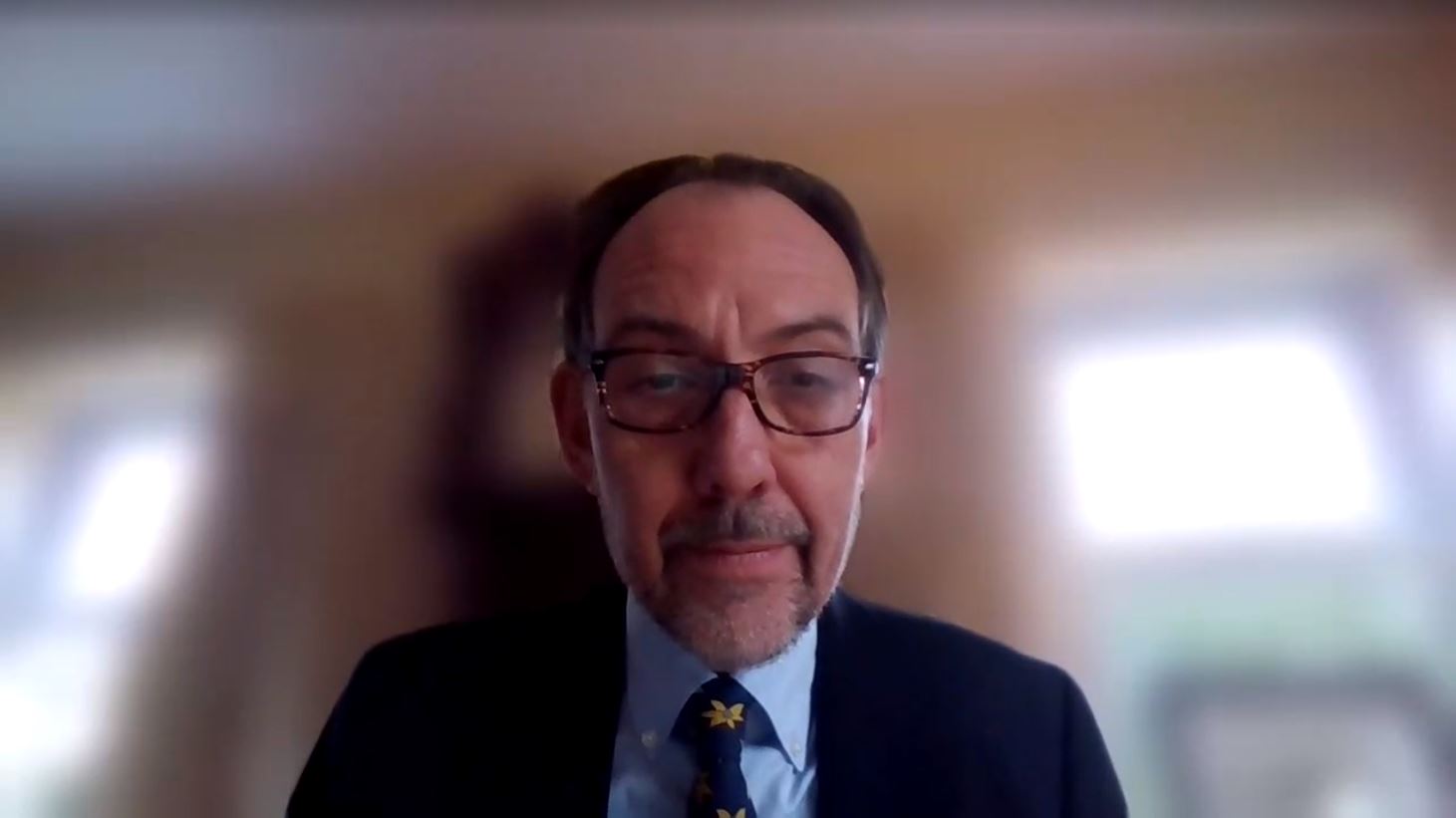 Pictured: Deputy Falla is positive that the new P&R committee will make the right call.

Despite all this, Deputy Falla does think Guernsey’s new P&R committee has the island’s best interests in mind and will come to a compromise.

“P&R have the good of Guernsey business at heart and want to aid business during this difficult time.”