Plans for community focal point for newcomers to Guernsey 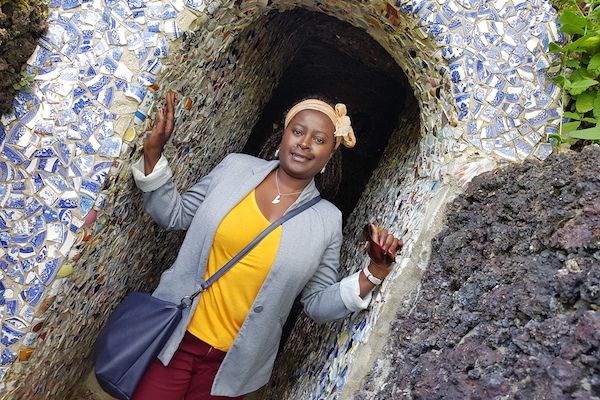 Plans for community focal point for newcomers to Guernsey

A woman who has lived in Guernsey for almost a year wants to reach out to other people of colour to help them feel welcomed in the island, while sharing relevant information about community services.

Cathy Wanyoike has struggled with things like finding a hairdresser and sourcing some foods so she wants to share information with other people, amid changes to Guernsey's cultural landscape.

Ms Wanyoike told Express she loves living in Guernsey, but after growing up in Kenya, before living in London and Southampton, she feels some services are lacking - again, giving hairdressers who are trained in different hair types as an example. She told Express they aren't problems to overcome, but more frustrations that some people are facing:

"The majority of people of colour who come here are here on a short-term basis and the population has not been high enough to create any demand in the past. Now that the numbers are higher, it is the best time to act on creating a beauty salon that is inclusive.  Perhaps we can start with renting out space to an afro hair expert who comes into the island for a couple of days or so to look after us and then maybe the others can also learn from each other.  With the salon issue, I went up Tower Hill and around Trinity Square on Friday afternoon and the majority of the Salons, barber shops don't do our type of hair and those that do, they do not style, it would just be a clean shave/cut.

"As for food, it is the same issue as with hair, there are places that sell Chinese/Malay/Philippines food, but not African food.  Again, it's about not knowing what to stock or sell, once we have one shop that stocks international food on the island that could work." 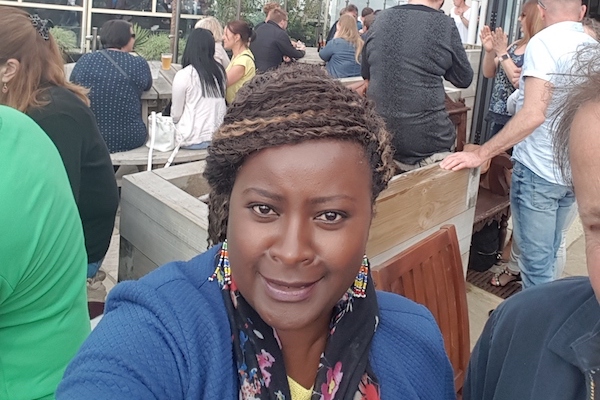 Pictured: Ms Wanyoike socialising with friends on the west coast of Guernsey

Ms Wanyoike has made friends with a number of people of colour who have moved to the island in recent years, with some coming from Zimbabwe to work as accountants or lawyers in the island's finance sector. Ms Wanyoike said some people may feel isolated if they are unable to locate community services and they are unsure who to ask. She wants to bridge that gap and help bring people together:

"I know how it feels to be away from home and be different. I arrived at Heathrow Airport in 1994, very young and naive from Nairobi on my own, at the prime age of 21. I was lonely, lost, isolated and didn't know anyone or even where to start from. I only had an address of someone who lived in Wembley that my older brother knew from University, to go by.  I had to find my way to survive, even though my brother's friend was kind to me and gave me some advice, I had to find everything else for myself as he was also doing the same.

"I feel obliged to help people coming into Guernsey to help them feel at home.  I didn't have that and I wished I did, but I have learned and the next lot have me, and I will give it my all."

Ms Wanyoike adds that working together as a community will help diversify Guernsey cultural which will bring its own benefits: "It can be very lonely, demoralising and isolating especially when all the people you know are those from your office and none of them looks like you, they may be friendly but they don't share your problems.

"Also, we bring diversity to the island and contribute to Guernsey economy." 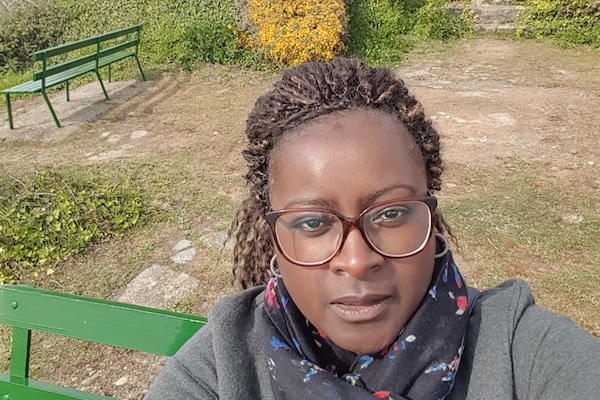 A Facebook page has already been set up - Guernsey Simba ngoma - to try and encourage people to share relevant information.

One such piece of information shared on the social media page advises people to visit the family owned supermarket Forest Stores. Ms Wanyoike said it is a "gem" with a variety of food stuffs that aren't commonly available in other shops locally including frog legs and snails. She is hoping to use local amenities like this to plan events including hog roasts and social meet-ups which would be open to everyone, but which would embrace the cultures of people from different countries now living in Guernsey.

A Christmas event was held at the end of 2017, organised by a group of Zimbabweans living in the island, and Ms xx would like to see more of those type of events, adding that different activities could be held perhaps growing to become community events for the whole island to embrace marking things like Independence Day for Zimbabwe where a carnival atmosphere could be embraced, like we already see on Liberation Day.

Ms Wanyoike praised Guernsey for continuing to mark the island's liberation, saying she arrived here a few weeks before 9 May, 2017 and that she enjoyed the public celebrations with a friend who only arrived the day before. Both women were thrilled with the events in town and would like to see more like this for the whole community. 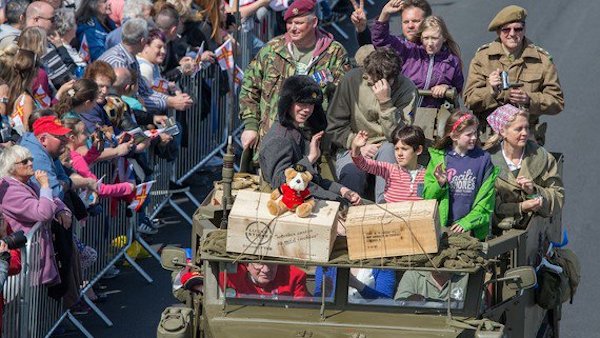 Ms Wanyoike is hoping to use her passion for community inclusion to benefit other families too. Her 13 year old son has settled in well at school and she has joined the PTA to work with the school on encouraging use of respectful language and behaviours. She adds that her friends are also keen to embrace a community focal point, saying they too feel welcome but more can be done:

"I haven't a bad word to say about Guernsey people, they are the friendliest in the world.  Not a single person I have spoken to has said they have felt unwelcomed. If anything they are bending over backwards to help.

"I asked this very question to a friend of mine;  this was her response; "I haven't encountered any problems on the Island. In fact; I know that the locals have done everything possible to make me feel welcome (bless them) and have looked after me; it is worth noting that I've been here for circa 14 years. Guernsey people are marvellous" It goes without saying that Guernsey people are very friendly."

Ms Wanyoike said she is happy to co-ordinate the community focal point like this as she just wants to help people living in the island, and any newcomers, to ensure they feel as welcome here as she did.