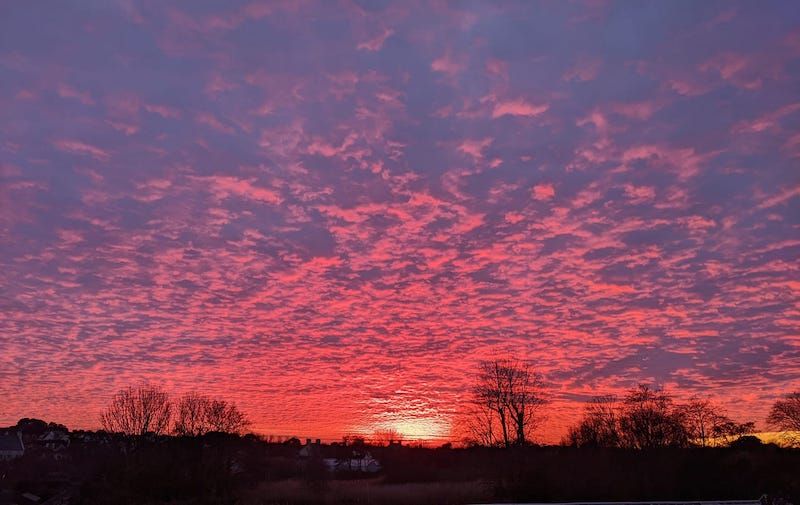 It was a 'photographer's delight' as the sky above the Bailiwick turned pink at sunset on Monday evening, with social media flooded with different images of the beautiful effect.

Tiny was one of the first to contact Express with his picture, taken at Guernsey Airport. 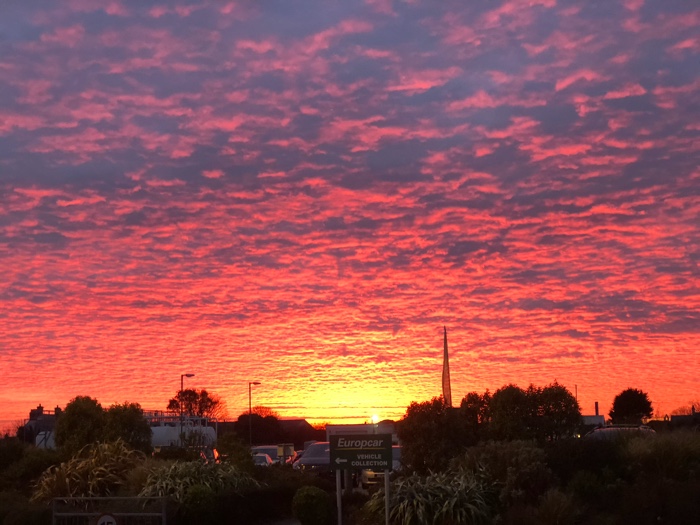 His image was followed by another taken from the airport, with Jayne Gauvain Desperques sending us one her son, Jonathan Hamon had taken.

Pictured: Jonathan Hamon captured the sunset across the runway at Guernsey Airport.

Elsewhere in the island, a number of readers were taking pictures of the view from home.

Renate Willey send us the image at the top of the page from her home on La Rochelle Road. 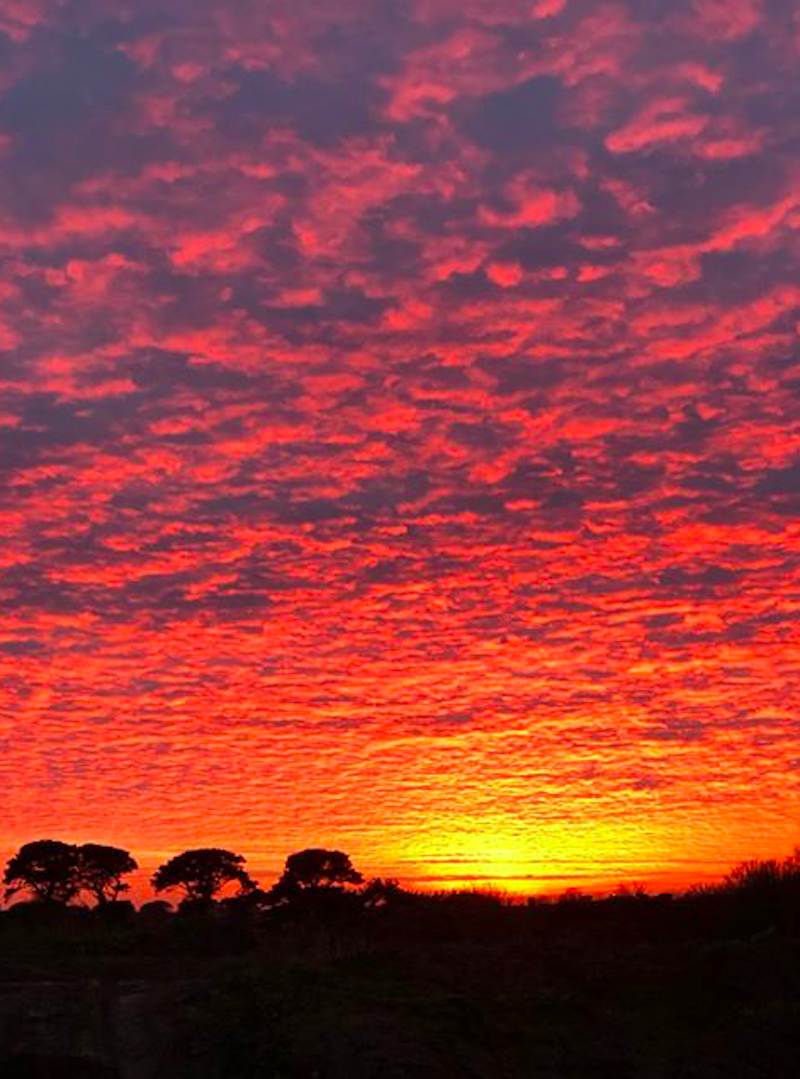 Pictured: Richard Andrade sent us the above image, taken in St Martin.

Richard Andrade and Christopher Le Prevost were both taking photos of the sunset from the southern end of the island. Richard's picture from St Martin's captured the sky looking a deeper shade of red, while Christopher took photos from Trinity Square catching the different shades of light in the sky above St Peter Port.

Christopher's pictures show the sunset above the houses built into the hills of St Peter Port, with one image showing the sky a lighter shade of pink compared to the other.