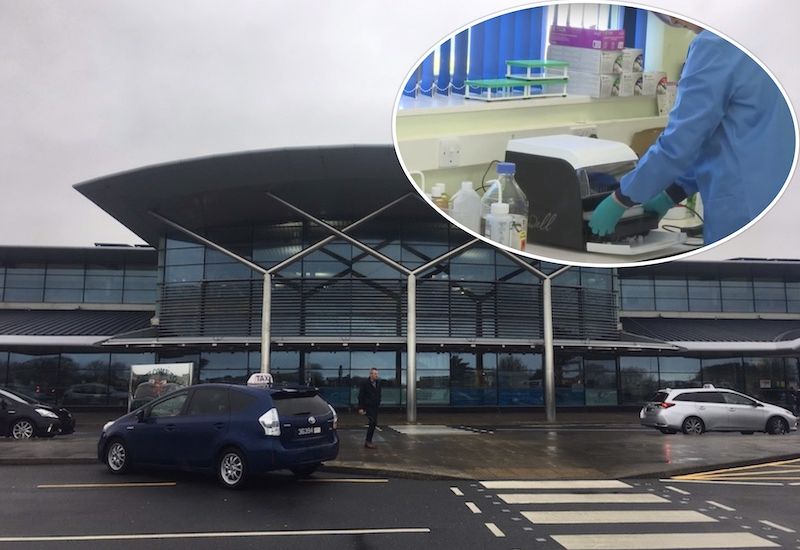 Travellers coming from Group B countries could only have to self-isolate for around 24 hours in the next stage of exit from lockdown, with testing on arrival set to be introduced.

Although no date has been confirmed for Guernsey's move to Phase 5c, the exit strategy has been updated to include information about what the next step will look like.

Those travelling from countries classed in Group A will still need to quarantine for 14 days, but will be offered a test on arrival to build up the island's covid-19 data.

However, the biggest change will come for people travelling from Group B. They will be tested on arrival and, if their results come back negative, they'll be able to leave isolation straight away and remain on passive surveillance - that means they can't visit care homes or healthcare providers without speaking to the organisation first, and they must stay vigilant of any potential corona virus symptoms. Test results are expected to take around 24 to 48 hours to come back.

They will then be given a second test on day seven, but must remain on passive surveillance until day 14. 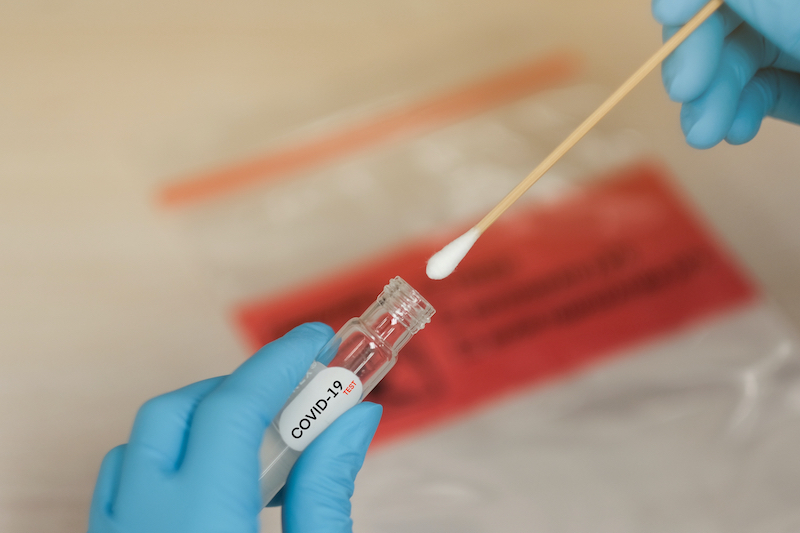 Pictured: Those coming from Group B countries will be tested on arrival and on day seven.

As is the case currently, those returning from Group C countries will not need to self-isolate or be tested. The only jurisdiction which is listed in Group C at the moment is the Isle of Man, which has set up an 'airbridge' with the Bailiwick.

Deputies were asked to note the changes to the framework in yesterday's final States meeting of the political term.

Some took the time to thank Health & Social Care and the Civil Contingencies Authority for their work during the past few months, while others suggested there should be more political engagement in the upcoming decisions on Guernsey's borders.

Deputy Mark Dorey said he would like to see the move to Phase 5c be put to the States Assembly before any changes are made.

"I'm pleased that we have moved to Phase 5b. I hope the conditions globally improve, so we can move to Phase 5c when people from Group B countries will be tested on arrival. I think we should be testing all people coming into the island on arrival and day seven, so we can build a greater understanding of the risk we take and it would be useful information in order to make decisions in the future. 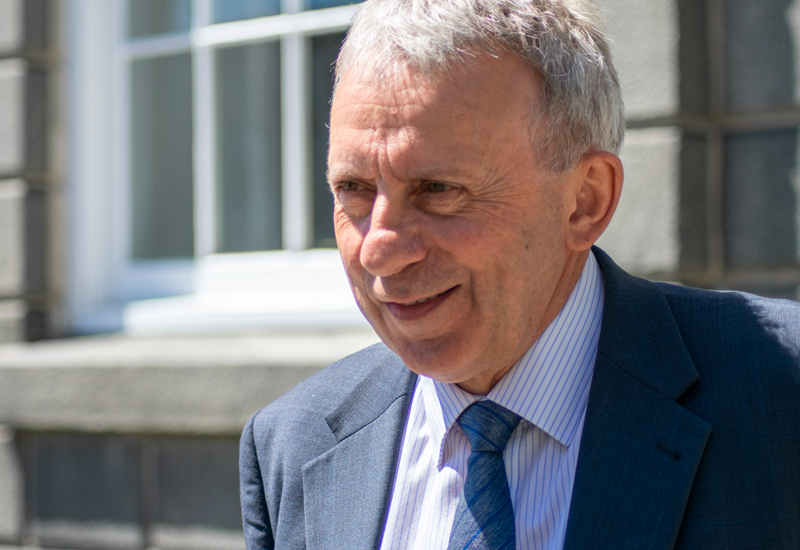 Pictured: Deputy Mark Dorey asked that States Members be consulted before changes are made.

"Any move to 5c would benefit locals by making it easier to travel and making it more attractive for visitors to come to us. There will be economic gain, but there will be risk and I think it should be a political decision taken by this Assembly, not just the CCA."

Deputy Charles Parkinson was another States Member to ask that decisions be put to the Assembly, rather than being made by the CCA - which has made all of the decisions so far.

"Guernsey's doing a certain amount to support businesses that are struggling, but the wider question of how much do we need to lockdown and how much should we take the risk and allow a certain amount of movement and allow some economic activity - those are things that will have to be debated. These are very wide issues touching on numerous aspects of the economy.

"The economy is good in parts, but it’s extraordinarily bad in other parts and that’s an issue that the next Assembly needs to face up to very early on and decide what our appetite for risk is.

"I think the key issue is when do we expect vaccines will become available. If it’s going to be a while, my belief is we are going to have to learn to live with this virus. We’ve lived with lots of other viruses and the fact that there are numerous viral infections that we cannot cure hasn’t shut the world down. We have just learned to cope with them. 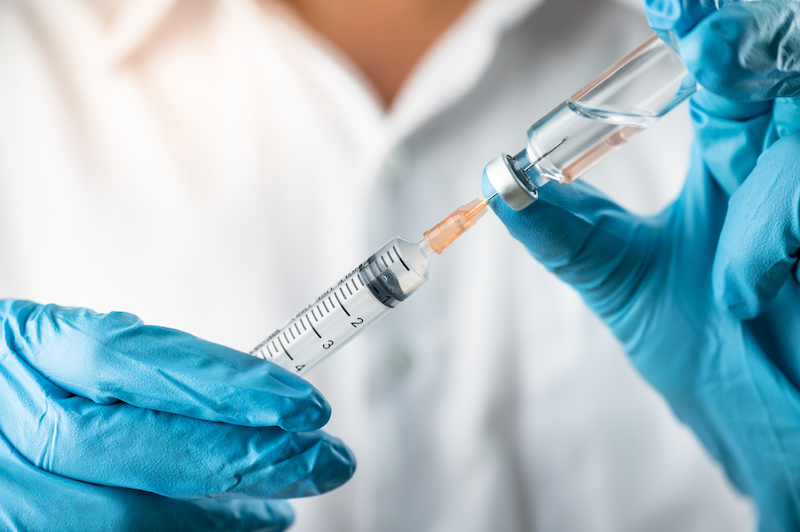 Pictured: Deputy Charles Parkinson said the island cannot rely on being locked down until a vaccine becomes available.

"We’ve proven that we can contain and eliminate the virus if we need to. I just think the economic impact side of it has been completely neglected and cannot be neglected any longer."

However, President of HSC, Deputy Heidi Soulsby told her colleagues not to get too far ahead of themselves.

"We have to remember that the pandemic isn’t over - just look beyond our shores. Before we get too frustrated, we have to be very careful because it isn’t over yet. For people here it might all seem normal, but it isn’t. There’s a heck of a lot of work still going on now."

The exit framework can be read in full HERE.

Pictured top: Travellers will be tested on arrival.