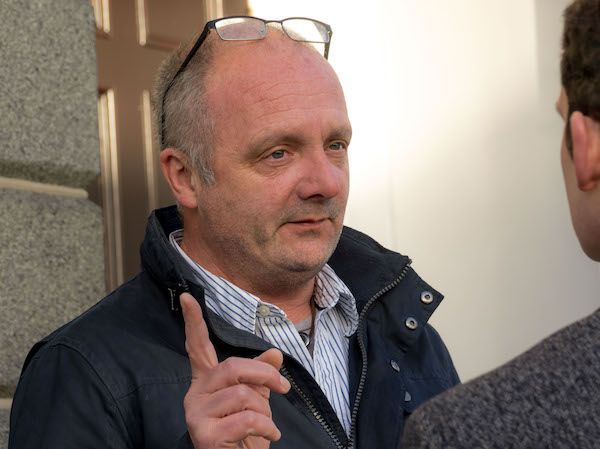 The new team delivering island wide voting are getting on with it, with the man in charge saying he's got a "very good team" on his side.

Last week Deputy Neil Inder was elected President of the States Assembly and Constitution Committee, describing himself as a 'project manager' who will lead work on delivering the "people's policy" as he called it.

Deputy Inder didn't get his 'dream team' though, having wanted Deputies Marc Leadbeater, Peter Ferbrache, Emilie Yerby and Jonathan Le Tocq to join him in coming up with a plan to deliver island wide voting, which was chosen as the preferred method of election in last month's referendum.

That led to the resignation of the previous SACC, after all of the members said they couldn't personally support island wide voting.

Deputy Inder said he was "very happy to have been elected President of SACC", paying tribute to Deputy Jennifer Merrett who also stood but didn't win the presidency.

She was instead voted on to the committee along with Deputies Ferbrache, Yerby and Le Tocq.

Deputy Inder said: "Deputy Leadbeater should be commended for stepping aside for Deputy Ferbrache to take the final seat which now makes the line up: Inder, Yerby, Le Tocq and Merrett general election delivery team - and it's a very good one."

They don't have long to deliver the next general election though - it's due to be held in 2020. 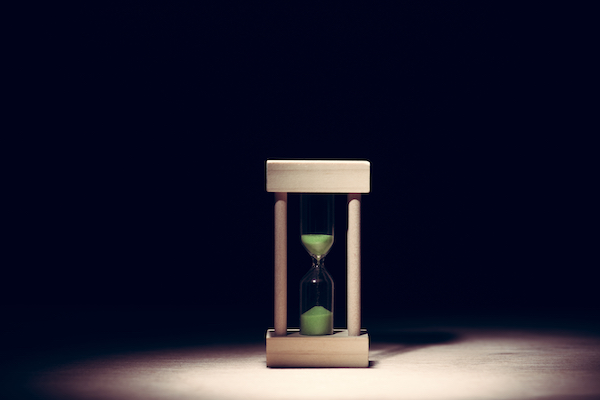 Pictured: The next general election in Guernsey is due to be held in 2020. By then the island needs an entirely new election format drawn up to introduce island wide voting.

Deputy Inder described his island wide voting delivery team as a "balanced fairly bipartisan team of independent deputies, who will challenge each other on assertions and assumptions. Skills must come before political affiliations in what will be a very intense period in delivering the 'People's Policy'."

They've already got to work, with the first job being to "critically look at the last Committee's work on the General Election, to review, to assess and to ensure that we have the right dates and timelines."

"It's a substantial piece of work, but it's wholly deliverable" - Deputy Inder.

Deputy Inder promised there will be constant communication between SACC, the elected States members and the public as, "it is critical that we take everyone with us on this journey towards island wide voting and, with the new Committee's permission, we will put in place regular updates to let every one know how things are moving forward."

"Hold the election at the earliest, safest opportunity"