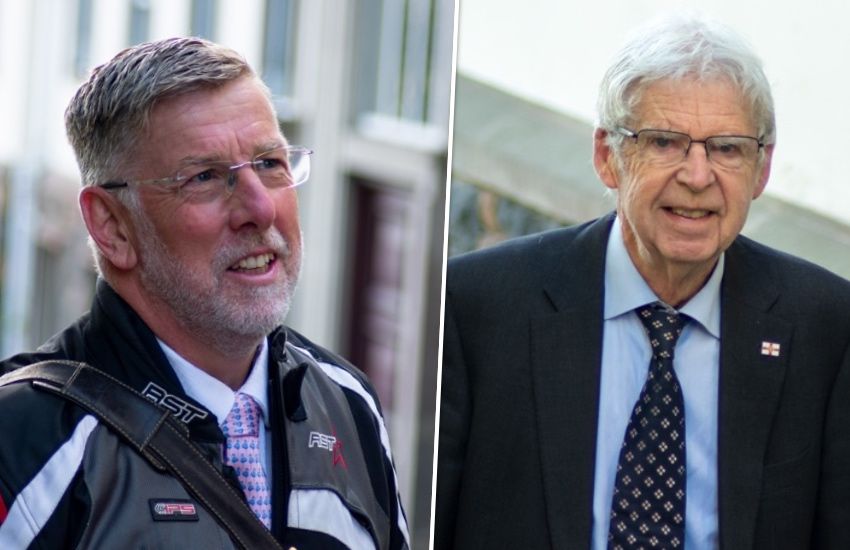 The States Assembly & Constitution Committee has sympathised with the ideas of offering further support to deputies and ex-deputies at their meeting on Thursday.

They presented their findings to SACC last week, with Deputy de Lisle noting that “people are badly affected by leaving the parliamentary process”.

“Some might be going further than we can afford, but for most [parliament] is the pinnacle of their professional lives, and for many that professional career is very short”.

He added that similar provisions ought to be investigated for civil servants, as new parliaments can often make radical changes to the makeup of the public service.

Deputy Carl Meerveld, President of SACC, agreed saying “no employer in the world” would remove someone from position overnight without an assisted transition.

He also reiterated that his committee have been working to improve on-the-job training for States members since 2016.

Mr Ross also claimed more could be done during the election process to better inform candidates of the expectations of public life. 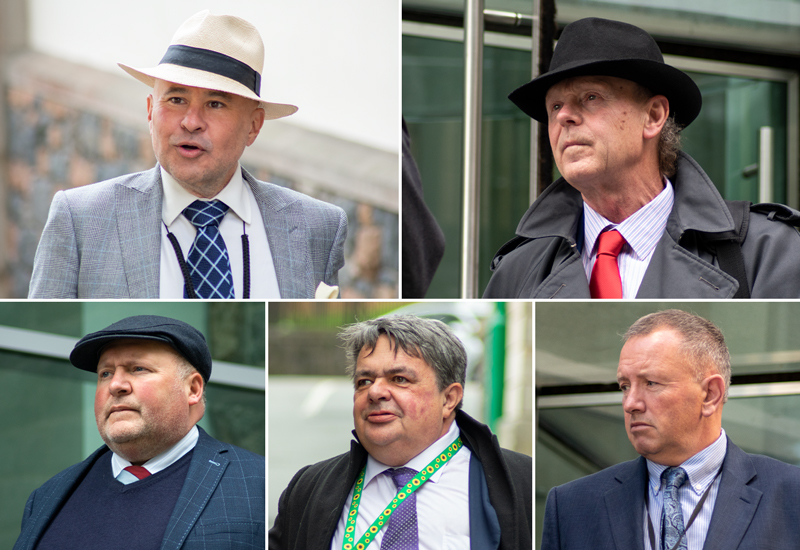 Pictured: SACC have responsibility for the induction, on-going support and provision of facilities and equipment for States' members

One measure for politicians after they exit office is the chance to give a valedictory speech, but not inside the parliamentary building.

Deputy Gabriel added that some of these provisions would be “feasible, quick, and probably cheap to implement”.

“We should be providing something for members… we often see former members sat in the public gallery.”

Deputy John Gollop argued that people are put off standing for office because of the sudden loss of income after losing their seat. He said it was particularly pronounced and “debilitating” for young families, and for those who are not already well off.

But he added that those stresses “weren’t there when pay wasn’t involved” with the role of deputy: “Now you’ll see people two or three years afterwards who are very mentally and physically ill”.

Deputy Simon Fairclough said the testimony of ex-parliamentarians was “compelling”.

And Deputy Lester Queripel questioned if in-house counselling could be provided in future due to the stresses of the job.

“It’s a very important piece of work and not something to be sniggered at,” he said.

FOCUS: What are deputies doing in August?