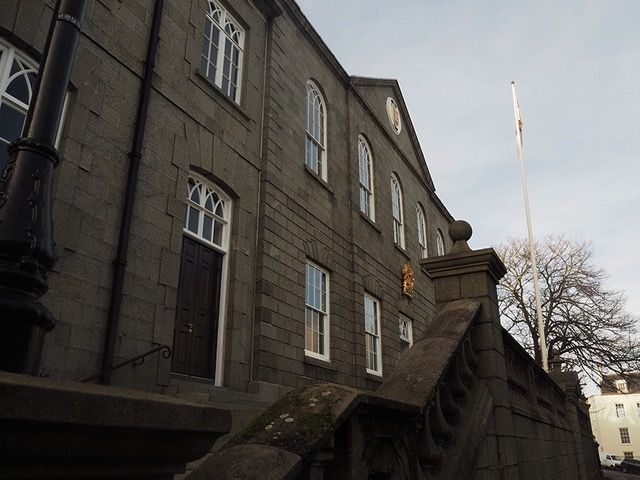 Party politics are on the horizon for the States of Guernsey, now that the public has elected to have a full Island Wide Voting system - with a number of parties seeming to have already formed.

Since the creation of the Islanders Association, which backed Option A and Island Wide Voting from its inception, a number of other political groups have formed from both current deputies and other political pundits.

These include Charter 2018, the Guernsey Whig Party, and Conservatives.gg, all alongside another group of current deputies who were previously described as a "group of like minded individuals". This group is dubbed as a potential rival group to the Islanders Association, however no formal details have yet been released about how that group might evolve going forward.

Whether parties, associations or just political groups, Deputy Carl Meerveld, one of the key campaigners for option A - the winning option in the island's first referendum - said if the States of Guernsey starts to see deputies clearly standing behind common goals, it will intrinsically improve the machinery of Goverment.

"I absolutly expect that more groupings will appear - I want to see groupings of individuals who work together and bring to the States ideas or a plan for the way forward, rather than having a situtation where we get disparate strangers who, after Election Day, then spend a year getting to know each other," he said.

"There would be group meetings in advance and having clear objectives to bring to the electorate. I think this is progress."

This kind of politics, he said, would also help to solve some people's concerns surrounding island wide voting, particularly regarding having to view nearly 100 manifestos to decide on the 38 deputies they would wish to vote for.

Deputy Gavin St Pier, the island's most senior politician, has also commented on the potential of party politics.

He said it was certainly a possibility that the changes would be a more suitable environment for groups of politicians.

"My personal view is that I think it is is very likely that the referendum decision will encourage individuals to coalesce or group around policy positions to make it easier to present themselves to the electorate," he said.

"But, if this does happen, I would not like to speculate how many such groups, in what form, or over what timescale such a development might happen." 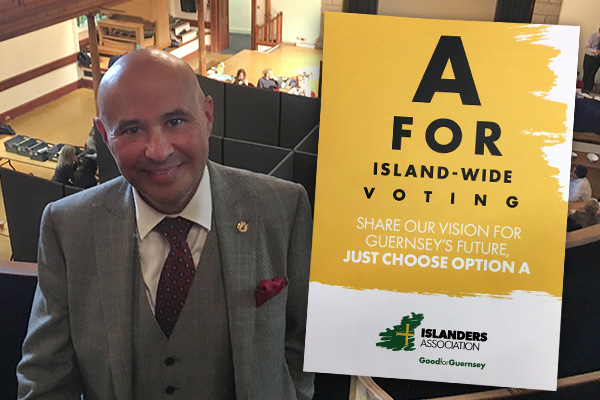 Whether anything truly happens with the development of parties is yet to be seen for sure, with the closest we have to a political party on the island currently being the Islanders Association, which does not enforce its member deputies to support one idea. This was proven in the referendum, which saw member Deputy John Gollop publicly supporting Option C, despite the Association supporting Option A on the whole.

More on how parties and groups could fit into Guernsey's machinery of government could be revealed as the SACC (States Assembly & Constitution Committee) begin preparations for introducing island wide voting and start planning the details for how it is going to work.

That work officially started on Friday, the day after the referendum results were announced, with the weekly SACC meeting taking place as scheduled. They now have until June 2020 to implement the new electoral system.

A budding bond between Home and P&R?