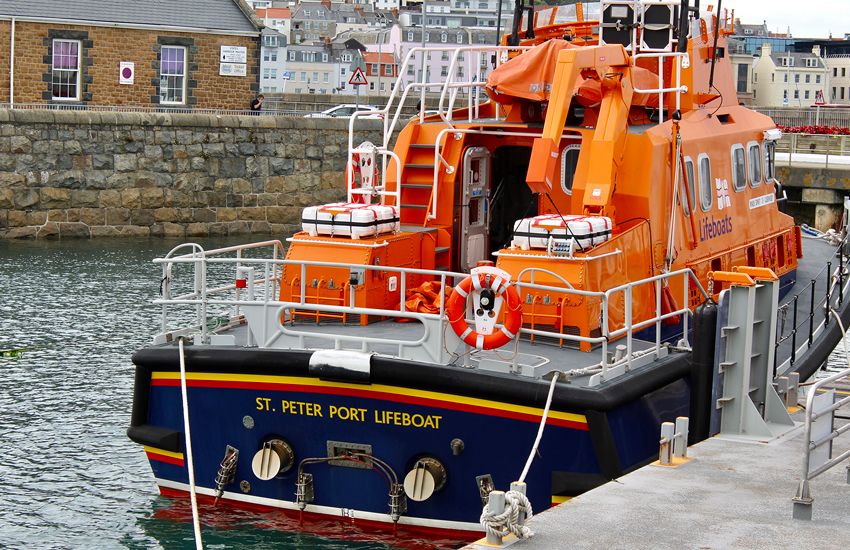 No further searches have been undertaken by sea or by air for an alleged plane crash off the coast of Sark.

The Channel Islands Air Search team and the St Peter Port Lifeboat volunteers responded to a call-out yesterday evening, after someone on Shell Beach in Herm reported seeing an aircraft "trailing smoke and descending rapidly".

After a fruitless search lasting several hours, the emergency volunteers were stood down by the Guernsey Coastguard, who told Express this evening that neither service had been asked to continue a search.

"There has been no further developments and no aircraft reported overdue," said a spokesman for the Coastguard. "Therefore no further searches are intended at this time."

Air search volunteers took to the skies today, however it has been confirmed that that was purely for training purposes. 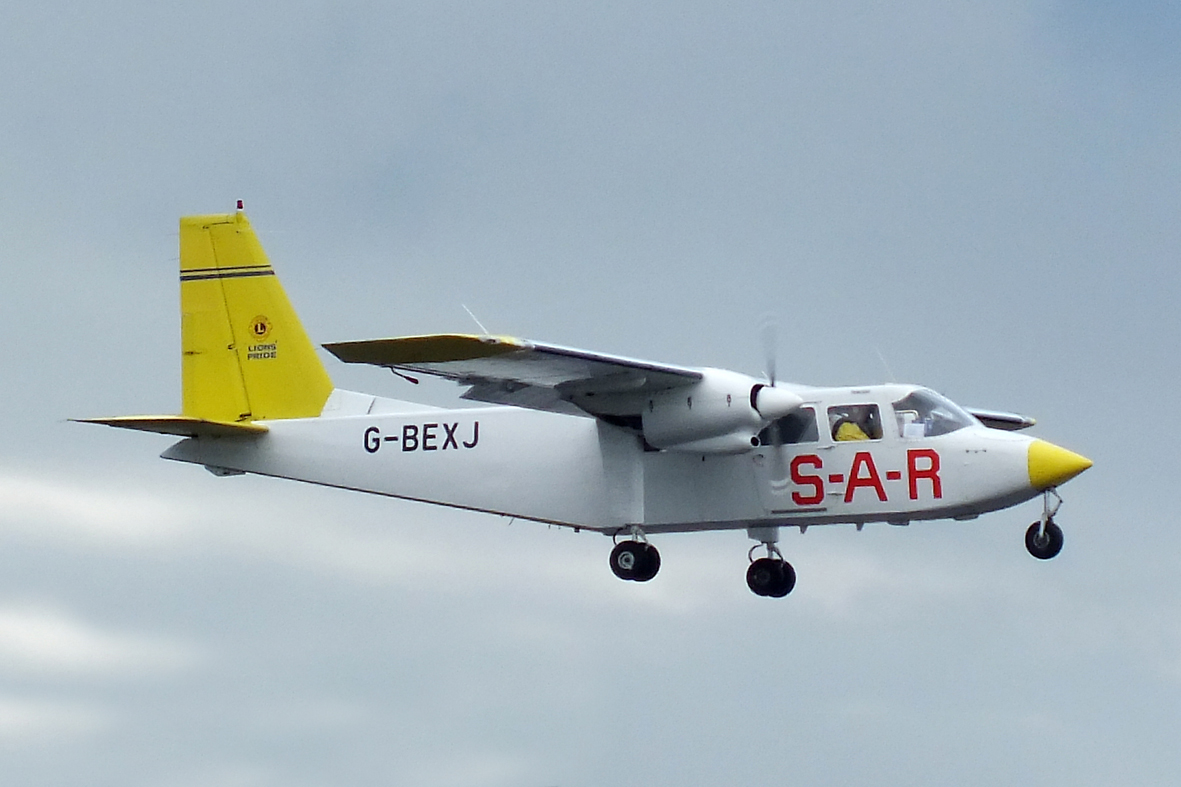 Pictured: Air Search and the St Peter Port Lifeboat were both stood down at around 20:00 yesterday evening.

The St Peter Port Lifeboat and Airsearch 1 had near perfect conditions of smooth seas and visibility in excess of 10 nautical miles when they carried out their search yesterday. The only things they came across in the water were marker buoys, sea birds and bits of wood.

Enquiries were made with Air Traffic Control authorities in Guernsey, Jersey, France and the United Kingdom, all of which investigated and found no overdue aircraft or any acting erratically on recorded radar displays.

"No distress calls or beacon alerts were received at any time during the incident," said the Coastguard. "At 20:00, with no sightings of any objects or fuel slicks on the water, and no further information from air traffic sources the decision was taken to cease the search."

Pictured top: The St Peter Port Lifeboat has not been asked by Guernsey Coastguard to undertake any further searches (Credit: Dylan Ray).

Man pleads ‘not guilty’ to endangering safety of aircraft