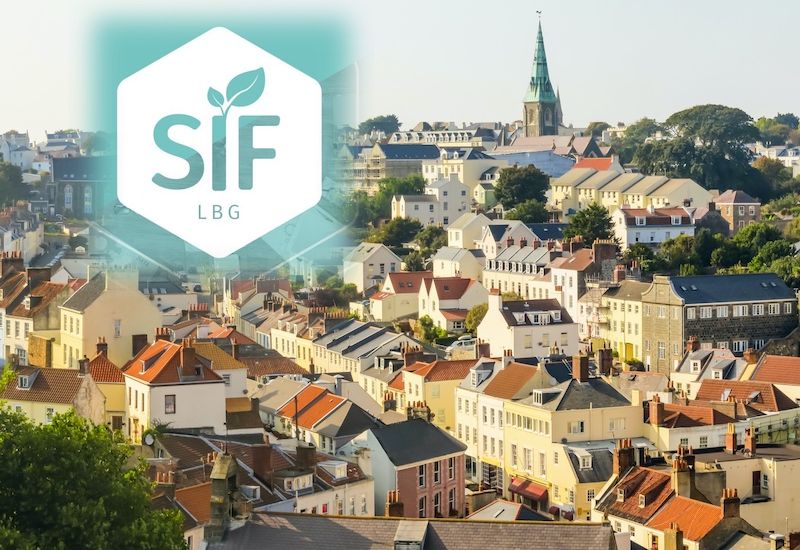 The Social Investment Fund is committed to "working transparently", and hopes to provide regular reports on the charities it supports moving into 2021.

Following the success of the COVID-19 Community Charity Appeal, which raised over £400,000 from public donations and distributed over £450,000 to local charities and businesses, the SIF will be launching a new grants scheme to provide more robust support early next year.

Chairman of the SIF, Jurat Stephen Jones, said the non-profit organisation will use the "highest standards of governance", as it invests public money back into the community through charities and third sector businesses.

The SIF aimed to introduce the scheme in 2020, but when the pandemic began to take its toll, plans were rearranged to provide more immediate support.

“2020 saw the Social Investment Fund set up, but then immediately reprioritise its strategy, to better serve the needs of the community and local charities in a time of crisis,” said Jurat Jones.

This year the Social Investment Fund launched the COVID-19 Community Charity Appeal to support charities affected by the pandemic.

The Appeal has been incredibly successful, with £400,782.02 raised by generous public donations.

“We have been delighted by the response of the public, and send sincere thanks to all those who have donated. The Board of the SIF is now excited to embark on its originally intended grants programmes, which we hope will provide a new and highly valuable source of funding for the charitable sector.”

The Charity Appeal will remain open until the end of the year. The grants will then be made available in two categories.

Small grants will be made available, which effectively serve as a replacement for the Christmas Lottery Grants previously administered by the Association of Guernsey Charities. In 2018 it distributed £218,118 to 40 charities, in grants ranging from £400 - £26,000.

The SIF said it'll also offer major grants, that will "support the financial stability of the charitable sector". Both types of grants will be funded by the net proceeds of the Channel Islands Lottery, which the SIF has assumed responsibility for from the Association of Guernsey Charities.

Details of how much funding will be available are currently being finalised, and information about how to apply is expected to be released in January. The grants will be aimed at activities that benefit Bailiwick residents, and are aligned with the goals of the States' Revive and Thrive document. 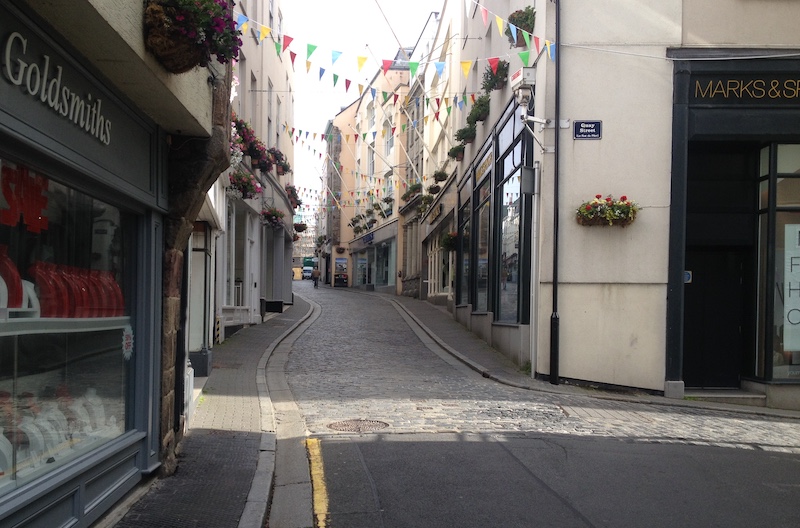 Pictured: The SIF has been providing support to local initiatives and organisations who were either struggling during lockdown, or helping to make lockdown easier on the Bailiwick community.

An up-to-date list of the 43 charities assisted by the Charity Appeal is available through the States of Guernsey website, and Jurat Jones has promised to keep the public similarly informed on the grant schemes in the New Year.

“The SIF is committed to working transparently, to the highest standards of governance, in the way we invest the public’s money back into the community,” he said.

“We look forward to providing regular reports on where and how funds are being invested through our new grants programmes.”