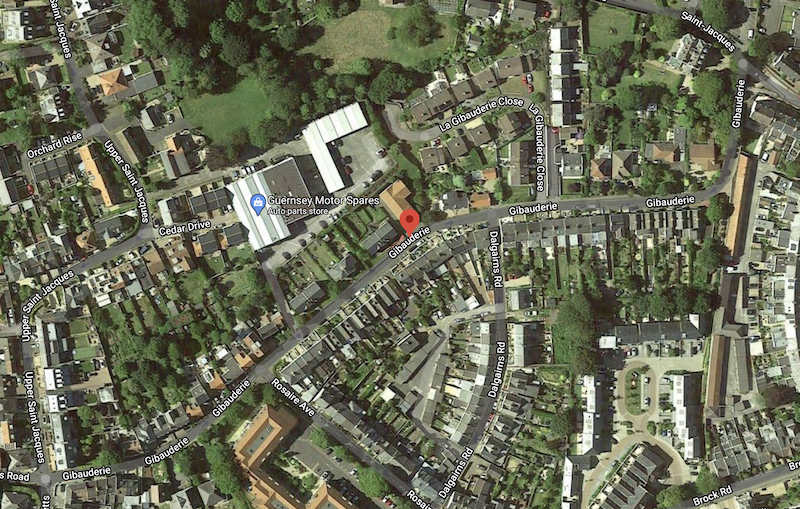 Police are appealing for information after a parked Ford Fiesta was damaged by an unknown vehicle.

A white Ford Fiesta suffered damage to its passenger side while parked along La Gibauderie, St Peter Port. It happened sometime between the evening of Thursday 25 February and the morning of Saturday 27 February.

Police say the damage is believed to have been caused by another vehicle, which has then driven off without providing their details.

The Force is appealing for anyone with information or who witnessed this to contact PC 55 Le Bachelet, either by phone on 01481 725111 or by emailing aimee.lebachelet@guernsey.pnn.police.uk.

Alternatively, people can call CrimeStoppers on 0800 555111 if they with to remain anonymous.

Pictured: The white Ford Fiesta was parked along La Gibauderie at the time of the incident.