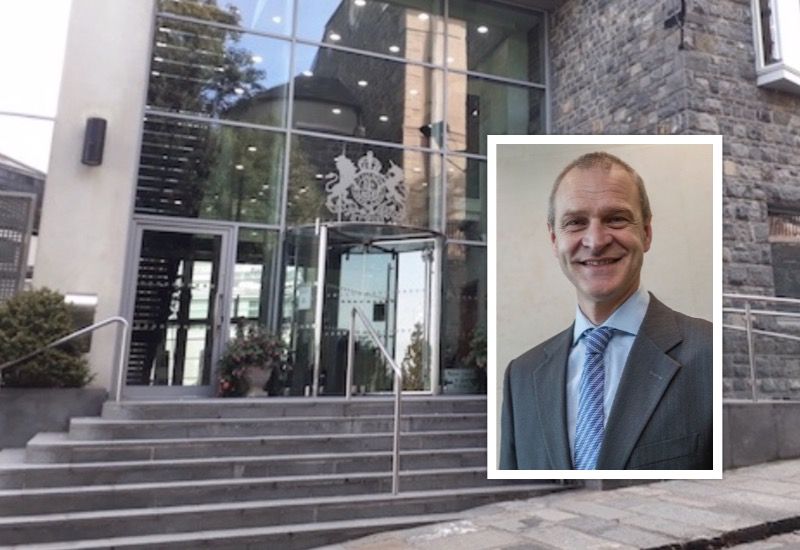 Applause rang out as money laundering charges were dropped against a businessman on what was meant to be the first day of his trial by Guernsey's Royal Court.

Michael Still, Head of Compliance at Investec, appeared in court only briefly yesterday as the Crown Advocate made an application for the case against him to be dropped, saying it was not in the public interest.

Mr Still had been facing criminal proceedings for the last 18-months, which included a handful of pre-trial court appearances, after he was charged with 'converting or transferring the proceeds of criminal conduct' or alternatively 'failing to disclose knowledge of suspicion of money laundering'.

Originally the case was brought against Mr Still by the Financial Investigations Unit, a branch of the Guernsey Border Agency.

When he appeared before the Royal Court yesterday morning, Mr Still was represented by Advocate Mark Dunster. The Crown Prosecution Advocate was Fiona Russell. She made a formal application to Judge Finch, who appeared for the brief appearance without his ceremonial robes, to drop the charges.

"We've decided that in the exceptional circumstances it's appropriate to withdraw the prosecution's case. They've concluded that it's not in the public interest to proceed further," Advocate Russell said.

A full public gallery applauded as the case was dismissed. 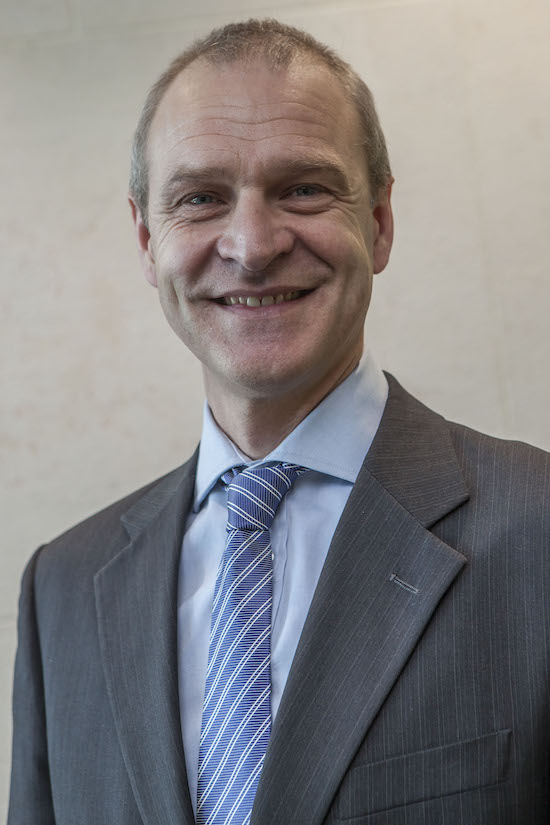 In a statement, Mr Still thanked his employers and his family for their support over the last 18-months.

"I am of course delighted and relieved, though unsurprised by the decision of the prosecution to withdraw the case against me," he said.

"This has been a tremendously difficult period for me and my family. Whilst I had always been absolutely clear of my total innocence in this matter, and I had complete confidence that the Guernsey Royal Court would vindicate me, the 16 month investigation and build-up to the trial has naturally led to a huge amount of psychological and emotional strain for me, for my family and for my colleagues, as we have never been through anything like this before.

"I have been in the compliance profession in Guernsey for many years and, as a consequence, have had extensive interaction with Guernsey s law enforcement officers, taking a proactive role as part of the mutual fight against crime. It was therefore, of course, a great shock for me to be on the receiving end of the judicial process. I am now pleased that that process has recognised, albeit after a very long period of worry and concern, that there is no reason to prosecute me.

"I am extremely grateful that this process is at an end and am looking forward to moving on with my life, and continuing with my work. I would like to pay tribute to my wife, Suzy, and the rest of my family who have been so supportive of me during this most difficult time. I would also like to thank my employer, Investec Bank, who have stood behind me, as well as my legal team at Carey Olsen, Advocate Mark Dunster and Julia Schaefer, whose faith in my case never wavered. In addition I would like to thank my friends, colleagues, fellow professionals and the many others who have also been so incredibly supportive throughout," he said.

Tchenguiz case 'will lead to greater due diligence'

2019 Community Awards to open for nominations