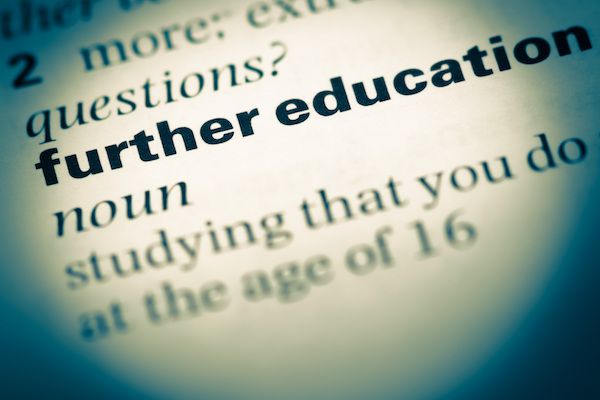 A new purpose built facility could be built to house Guernsey's College of Further Education, the Institute of Health and Social Care Studies and the Guernsey Training Agency's University Centre under plans to integrate the bodies which all offer formal qualifications to students over the age of 16.

No costings were attached to the work in the statement provided to Express but with previous proposals for new school buildings asking for funding upwards of £20million (La Mare de Carteret Primary School proposed rebuild) it is unlikely to be a cheap development.

The Committee for Education, Sport and Culture said the proposal is at an early stage and it would ultimately require States approval if it was going to progress beyond the planning stages.

It is one of a number of projects recently agreed by the ESC Committee following recommendations drawn up by the working group who had been tasked with looking at the full integration of the three organisations.

That group was put together in May, after the States agreed on the latest proposals for the future of secondary and post-16 education - that included the plans for one States run 11-18 secondary school over two sites. More details on that are still expected to be released before the October half term - with thousands of parents and children waiting to find out where the two school sites will be in the future. 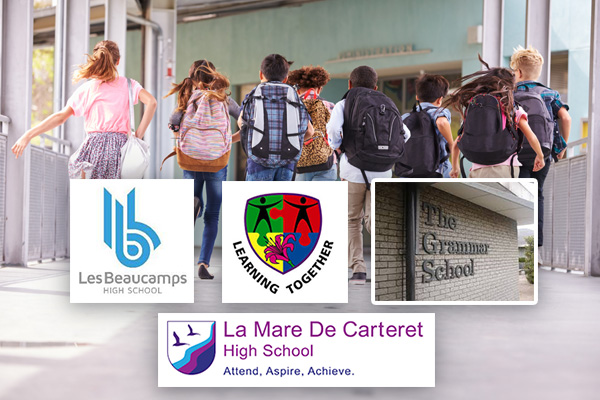 The next phase of plans for the future of secondary education are expected to be out soon - with ESC saying they are on track to tell us which two school sites will be used under the new structure before the October half term.

The group set up to look at integrating the College of FE, the Institute of Health and Social Care Studies and the GTA University Centre is Professor Richard Conder. He's a non-voting member of the ESC Committee and he chairs the working group. The Principal of the College of FE, the Head of the Institute and Chief Executive of the GTA are the other members of the group.

They've come up with a number of ideas, which have since been agreed by the ESC Committee, which will lead up to the eventual integration of each of the educational bodies, putting them all under one roof, if the States agree to pay for it.

in the short term, the plan is for each of the three organisations to have their own form of governance and should continue to operate independently. However, the working group said there should be an expectation that the governing bodies will come together in a loose federation to consider and plan for the future structure of the institution, post integration.

Once they've integrated new faculties would be created which would broadly mirror the existing mandates of the three existing institutions.

The most expensive part of the plans is likely to be the building work and if the States approve that then work would be planned to start alongside the development of the "reformed secondary estate."

If everything is approved the working group and ESC want the three institutions to be integrated no later than by December 2019.

"Working alongside the leaders of the three organisations has been incredibly productive, as we have explored the potentially wide-ranging benefits of integration while discussing how to ensure we retain the best of each organisation and their unique relationship with their client groups.

"Direction received from the States following the debate in January on the future of secondary and post-16 education set a clear objective for integration. If we are to achieve the many benefits possible, one of the key priorities is the building of a dedicated site for the new institution. While subject to States approval, our position is that our ambitions for the institution will not be realised until such time as the building is completed.

"I was delighted the Committee supported the findings of our initial work, but there is much more to do before these significant and beneficial changes can be realised. This includes consulting in due course with a diverse range of stakeholders."

Professor Conder's excitement for the plans is echoed by the principals of the three bodies which will be integrated.

Louise Misselke, Principal of the College of Further Education, said the timing is right to do it now.

"It is a really exciting time for technical, professional, vocational and higher education in the Bailiwick. The work of Integrated Working Group offers the three organisations a clear path to continue to develop our provision to meet the demands and needs of our students and our community. This is perfect timing for the GCFE, and the team and I are looking forward to working together in the next phase." 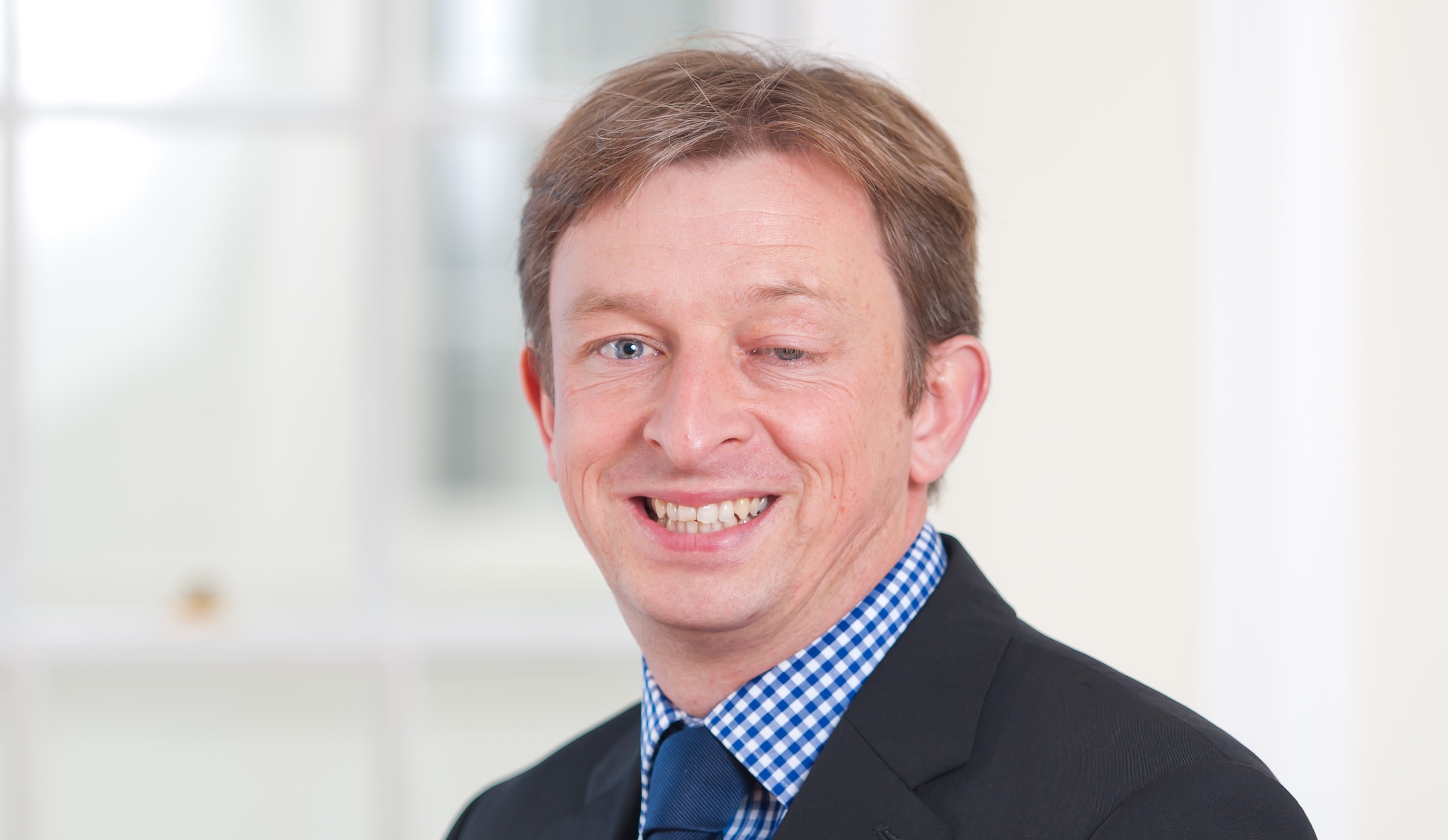 "The GTA University Centre has 21 years’ experience of delivering high quality professional and higher education to Guernsey’s workforce. Through the Integrated Working Group we welcome the opportunity to explore ways of closer working with the Institute of Health and Social Care Studies and the College of FE to enhance post-16 provision, whilst at the same time seeking to ensure that the very best attributes of the GTA are retained for the benefit of the island."

Dr Tracey McClean, Head of the Institute of Health and Social Care Studies, said integrating the three will benefit the wider community.

"The team at the Institute have a wealth of experience in developing and delivering Vocational and Higher Education programmes to Masters level. We see the work of the IWG as an opportunity to share this experience across other sectors beyond Health and Social Care for the benefit of the island community."

“People are often more disabled by the barriers put up... than the condition"