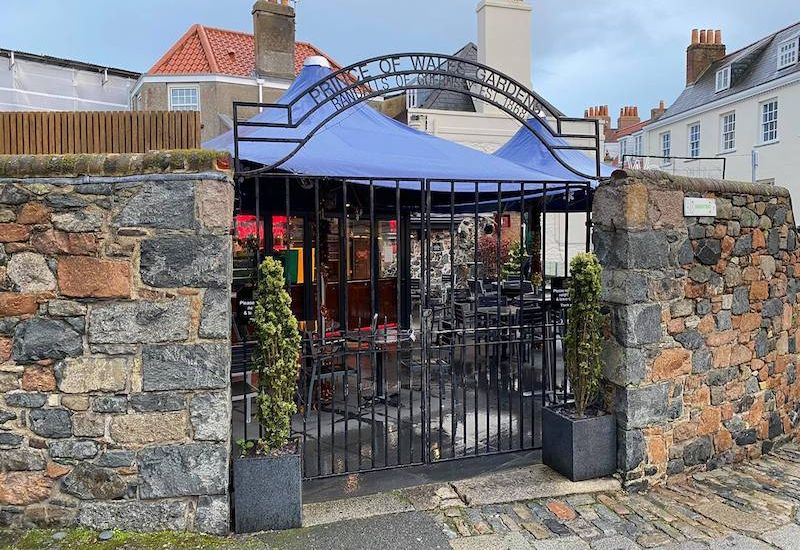 A man is said to have pulled out a knife ahead of a fight at the Prince of Wales beer garden on Friday night.

Police are investigating a fight between two men, which happened at around 22:15 on Friday night.

Officers say one of the men had a knife on them which "was visible prior to the physical fight". Police are appealing for any witnesses who saw what happened to come forward.

People with any information are asked to contact Guernsey Police of 725111 suiting reference number OC20*8421.

Fight at the Bridge on Halloween