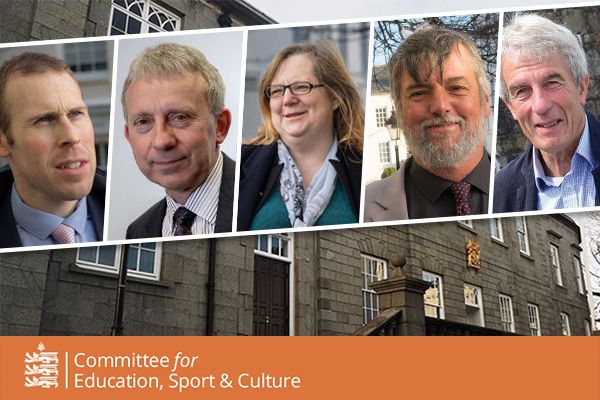 It is highly unlikely school holidays will be shortened in Guernsey, but pupils may find themselves spending more time at school each day in the future.

While questions about shortening holidays received negative answers during this week's States debate, the President of the Committee for Education, Sport and Culture admitted that for secondary school pupils to thrive they may need to spend longer in the classroom on a daily basis.

Deputy Lester Queripel took the opportunity yesterday to ask Deputy Matt Fallaize if the lengthy summer break and other holidays could be shortened, saying this would aid efforts to improve school standards once the island moves to the planned new model of secondary education.

Deputy Fallaize was quite clear when he said his ESC Committee "does not intend to reduce times schools are on holidays" adding that holidays are "a time for students and teachers to rest" and that they also "provide opportunities for children to benefit from activities outside of school."

However, the ESC President went on to say that under the planned reform of secondary education his Committee will look at "increasing the length of school days to enhance educational provision rather than cutting school holidays." 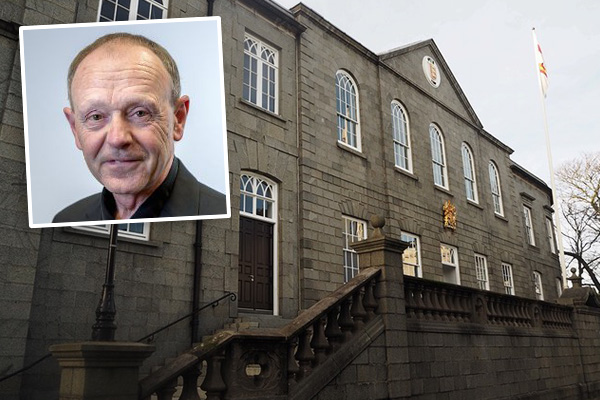 Deputy Queripel's questions were followed by queries from Deputy Jennifer Merrett who asked if ESC will consider staggering school holidays. She suggested this could work well when the island has one larger school operating as two catchment schools, expaining that it "would ease pressure points for high holiday costs."

Deputy Fallaize disagreed though, saying that wouldn't work educationally as the two sites will be run as one school so they must work together. He added that he doesn't think it will help bring down school holidays costs anyway.

Having hinted that the length of school days could be increased as opposed to school holidays being shorted, Deputy Queripel then followed up by asking Deputy Fallaize to explain what criteria would be employed by ESC to decide if it will be beneficial to do so.

Deputy Fallaize explained that any criteria would have to be considered around educational benefit. He explained that if you compare the legnth of a current High School day in Guernsey, compared to the island's three private colleges, the college students do around an extra term's worth of tuition over the course of five years, due to the longer school days they have. Deputy Fallaize said "it is worth considering therefore if it is worth lengthening the school day."

He continued, explaining that the range of subjects it is planned to offer in each of the two sixth form centres will be carefully considered, and said ESC has already discussed adding an extra school period to the sixth form school days when the new set up is introduced.

Deputy Fallaize added that cutting school holidays would be controversial and he thinks the ESC Committee already have enough controversial changes to make without adding anything else to its remit.

Posted by Alison Place on Mar 23rd, 2018
What is the evidence base for these proposals?
It is unacceptable for the president of this committee to make an announcement on something as important as Education without citing a qualified reference. To my knowledge, Deputy Queripel is not an Education professional. Therefore for his opinion to have any credibility, it needs to validated by professional opinion.
This applies to all the states commitees, by the way, not just Education. Our Deputies, whilst very committed to their cause and well intentioned, are not qualified to comment in specific specialist areas, such as Education and Health. They are accountable to the public and to the tax payer and as such must be able to justify their position.
As for the issue raised by Deputy Merritt, re travel costs during school holidays, this is surely the least of the Education depts or any parents concerns. The primary concern is obviously to deliver an educational provision that meets the requirents of a diverse profile of learning needs, with equity and fairness across the whole student population. When we have achieved this, the we can start worrying about the cost of travel during school holidays.
To place a comment please login Login »