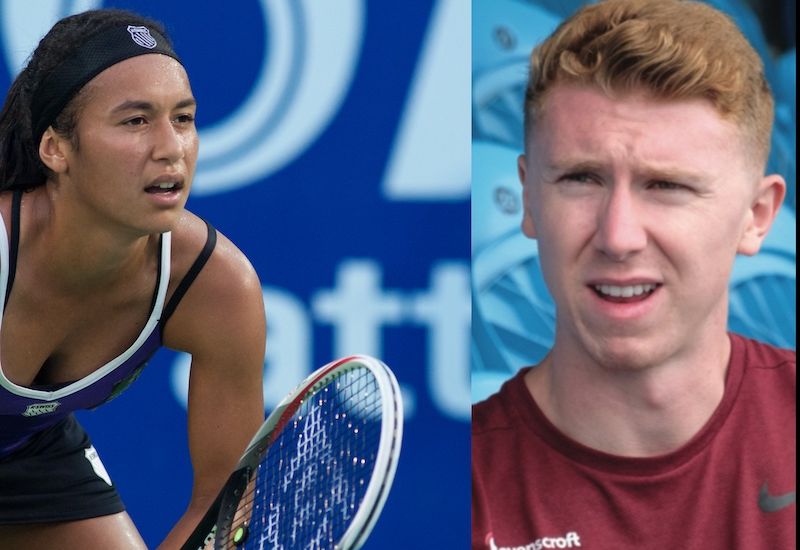 Heather will be competing in singles with other team GB players, Andy Murray, Dan Evans, and Johanna Konta.

This is the third time Heather has been chosen for the Great Britain squad.

Competing in the Olympics has always been one of my biggest goals in my career & I will now be competing in my 3rd Olympic Games in Tokyo let’s goooooo ????????????????❤️ https://t.co/d4ba5kxZUH

Pictured: Heather took to Twitter to announce the news.

Meanwhile, Cameron secured his spot in the delayed 2020 games after winning silver in the 400m British Athletics Championships over the weekend. 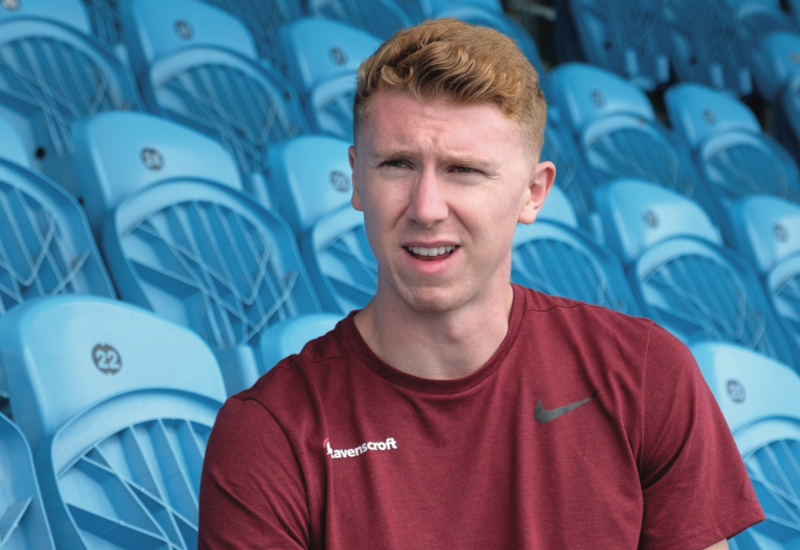 Pictured: Cameron will be representing Team GB in Tokyo.

Cameron will be competing in Great Britain's 4x400m relay team.

Unfortunately, his younger brother, Alastair, has missed out on selection for the 400m hurdles in Tokyo, despite winning the national championships at the weekend.  Alastair will will continue to train and aim for Paris in 2024.