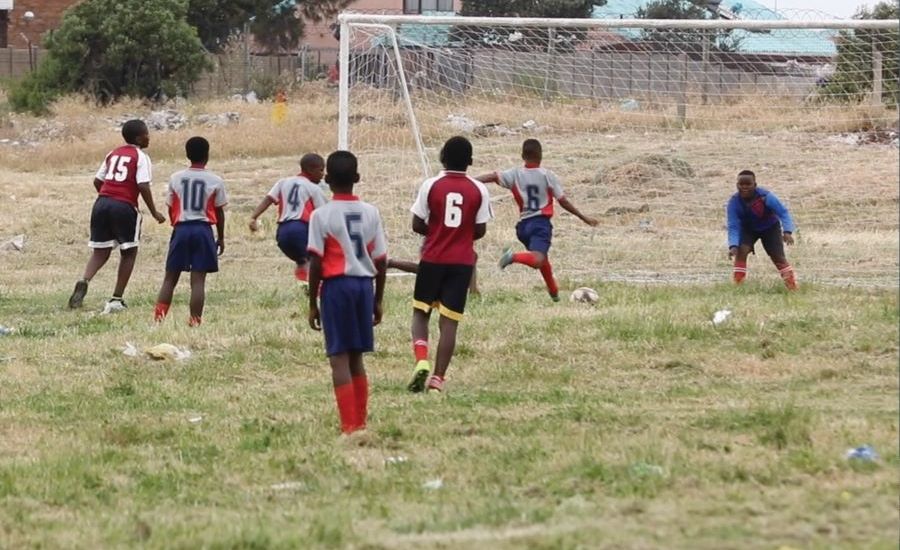 Sylvans is sending more than 30 boxes of kit carrying hundreds of items of sportswear to the poorest townships of Cape Town in South Africa.

It is the latest initiative in a partnership between the local football club, based in St. Peter's, and local charity Goal50, which supports communities in the townships of the Cape Flats in the shadow of Table Mountain.

Sylvans has been supporting Goal50 for more than a year. Initially, the club raised awareness of life in the townships among its children's section - known as minis - by involving the young players in bob-a-job-style fundraising.

"It's good for our members to understand what a privileged lifestyle we have here in Guernsey, and our sports facilities are exceptional for a population of just over 60,000," said Sylvans President Adrian Brown.

"After engaging the minis last season, we were keen to get the whole club involved in collecting kit that players no longer needed. And then it all went a bit ballistic. Kit flooded in." 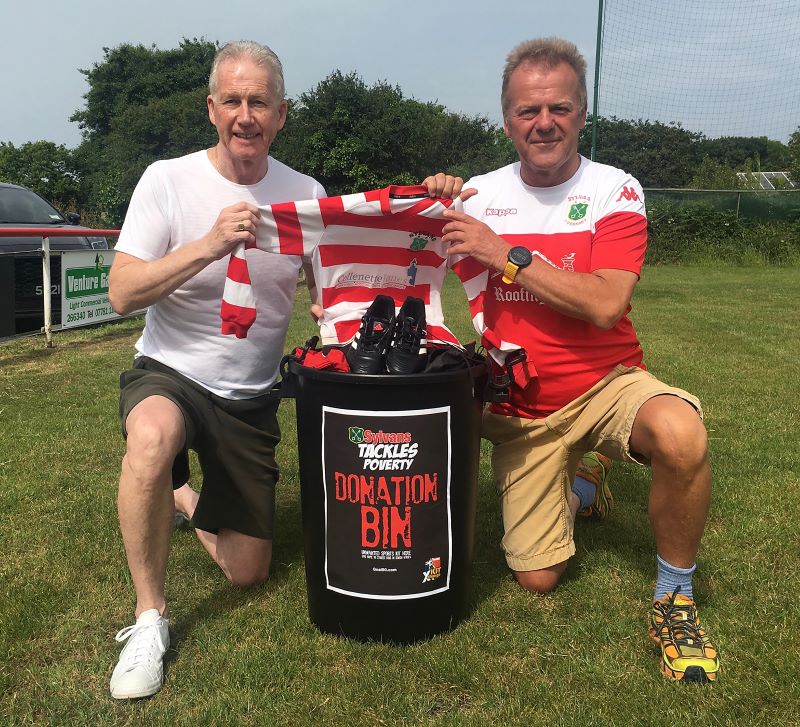 Pictured (l to r): Nigel Pascoe, Founder of Goal50, and Adrian Brown, President of Sylvans, with some of the equipment collected by the football club to be sent to South Africa.

The sportswear will arrive in South Africa over the next few weeks.

"This is like 'gold' to players of the beautiful game in townships crippled by violence and drugs. Finding an area of suitably mown grass is tricky enough. But it certainly makes the game harder to play in bare feet," said the club and the charity.

Goal50 established KitXchange nine years ago with the help of Clara Le Vallée. Generous donors in Guernsey have since sent thousands of items of sports kit to South African townships.

"It's not just football kit that has been collected and sent, but a whole host of different sports", said Ms Le Vallée. "Nothing gives me more pleasure than seeing photographs of children and adults wearing donated items that our team has packed and sent."

Ms Le Vallée said she was "deeply grateful to Sylvans and other local sports clubs, corporate sports teams, schools and scores of individuals who have made regular donations".

Nigel Pascoe, Founder of Goal50, said: "There will never be enough to meet the demand, so we'll keep asking Guernsey to help - because we know that islanders will continue to deliver. We are grateful to Sylvans for partnering with us - and thank you, Guernsey." 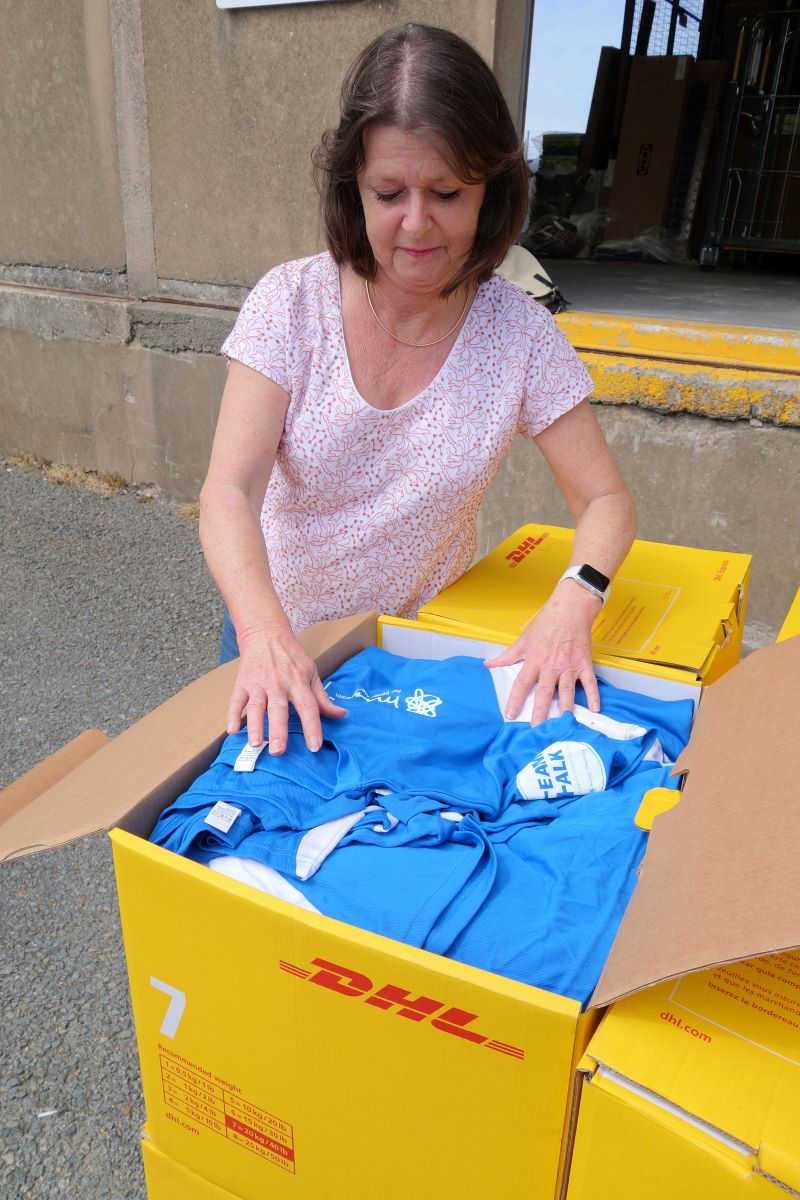 Representatives of Goal50 make regular visits to the townships. They said they are unsurprised to find teams wearing shirts of Guernsey-based football clubs playing a match on a township dirt track.

Khayelitsha is one township supported by Goal50. It lies 25km south-east of Cape Town in the Western Cape. It has a population of two million and a high crime rate. In 2018, there were 192 murders investigated, 186 sexual offences and 1,294 cases of robbery.

"Khayelitsha was the venue for a recent football tournament. Football is seen as a welcome distraction from a broken community. Many believe that it will be a catalyst for harmony and respect. The game offers hope," said Goal50.

Kit sent to Cape Town is a mix of adult and junior. Clothing a full squad is always the objective for Goal50’s distribution team. It said the most sought-after items for township children are replica Premiership club kits of the likes of Manchester United and Arsenal.

"Please consider Goal50’s KitXchange once your child has outgrown their boots, their kit and their replica shirts," said the charity. "You may never meet the beneficiary, but you'll get pleasure from knowing the donation will bring joy to someone living in the harshest of communities."

If you have something you could recycle, please call Clara Le Vallée on 07781 452 336 or email her on pixie@cwgsy.net and your contribution will make the next consignment.

Global interest in relocating to Guernsey