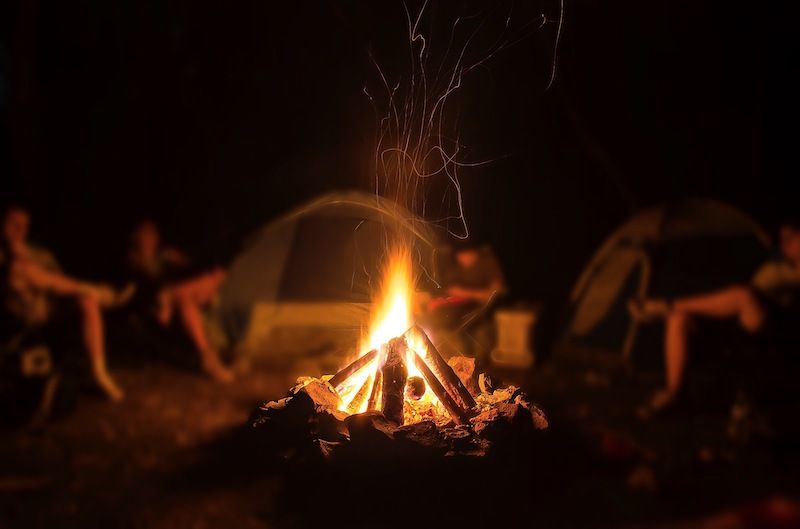 Guernsey's LGBTQ+ charity, Liberate, is holding a 'camp out' this weekend to celebrate International Pride Month as well as the island's release from lockdown.

The event also coincides with the 51st anniversary of the Stonewall Riots, which are often viewed as a vital moment in the LGBTQ+ rights movement.

"Lockdown has been particularly tough on some of our LGBTQ+ community," said Liberate CEO, Ellie Jones. "Those who have been trapped in home environments where they are either not out or are not accepted for who they are, have struggled.

"The covid crisis has created an unprecedented situation which has seen many LGBTQ+ people isolated with little to no support structures. Many LGBTQ+ people seek out other LGBTQ+ people to create their own 'family' who are fully accepting and supportive of who they are. This community is what we want to bring back together.

The weekend at the Peninsula Hotel kicks off this evening with a performance from Liberate's community choir - the Rainbow Chorus - around a campfire.

The events will then get into full swing on Saturday, with morning yoga, an outdoor cinema, acoustic music and other entertainment. Then Sunday will see another relaxing yoga session before everyone packs up and heads back out into the real world.

"We are delighted to play a part in what is a fantastic family-friendly event for the island community and continue to support Liberate in future events," said Operations Director of the Little Big Hotel Group, Charlotte Walker.

Saturday's events are free to attend while camping costs £5 per night. Alternatively, the Peninsula has put together a special 'gay-cation' room rate of £55 per night for two people, including breakfast.

Tickets can be booked through the Liberate Facebook page or by contacting the hotel directly.

The charity will be announcing plans for this year's Channel Islands Pride event due to take place in September, as well as its fundraiser 'Mission 71', which aims to raise awareness around the 71 countries where LGBTQ+ people are still criminalised.