A 46-year-old man has been sentenced to four years and three months in Les Nicolles for importing cocaine, MDMA, and ketamine through the post, despite attempting to cancel his "drunken" order.

Michael Sheen appeared in the Royal Court for sentencing after he was caught with a decoy package planted by Bailiwick Law Enforcement after the first was confiscated.

Guernsey Border Agents were working at the Guernsey Post Office on 1 July last year when they checked an envelope addressed to a fake name. The envelope contained a series of hollowed out marker pens, each containing various illicit substances in zip-lock bags. 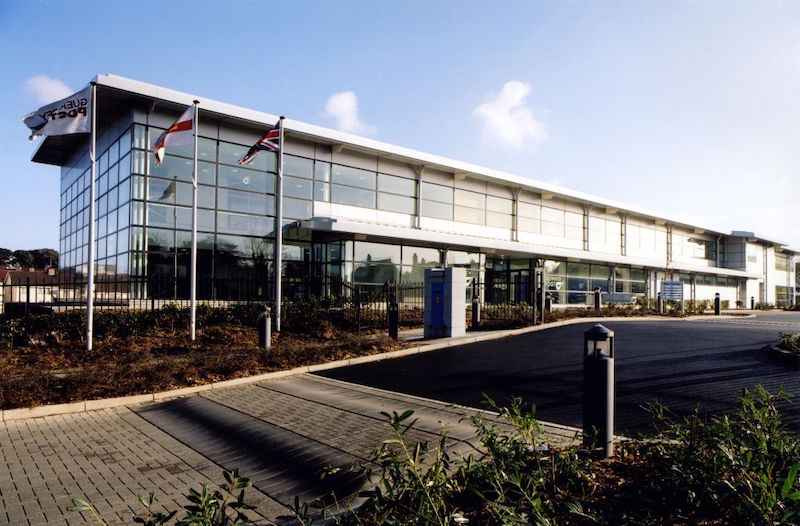 Pictured: Drug importation through the post is always seen as an aggravating factor.

Additionally, a fourth pen had a crystallised substance inside, later determined to be 4.94 grams of ketamine.

The Guernsey Border Agency confiscated the envelope and posted a dummy package to the address. It transpired that person didn’t exist at that address at all, and police entered the property to find the envelope in Sheen’s possession.

During a search of Sheen’s home, trace amounts of ketamine and MDMA were found, and during interview Sheen refused access to two phones confiscated from his property.

Sheen pleaded guilty to six charges within one indictment. Three counts of importation, two counts of possession, and one count of refusing to relinquish the pincodes to his phones.

Pictured: Sheen was sentenced in the Royal Court.

The Court heard how Sheen had drunkenly called a friend in the UK one night, to organise a postal delivery of illicit drugs through a third party. Sheen freely admitted to using drugs recreationally and the order would have only been for personal use.

However, Sheen regretted his decision the morning after and tried to cancel the order from the third party. He was told it was too late, despite Sheen not having paid for anything.

“Had he been successful then it would’ve only been an intent of importation,” said Advocate Domaille.

Despite this, Crown Advocate Chris Dunford said the criminal act had been completed and the offence couldn’t be seen as simply intent to import, since the envelope had arrived, and Sheen had taken possession of it. 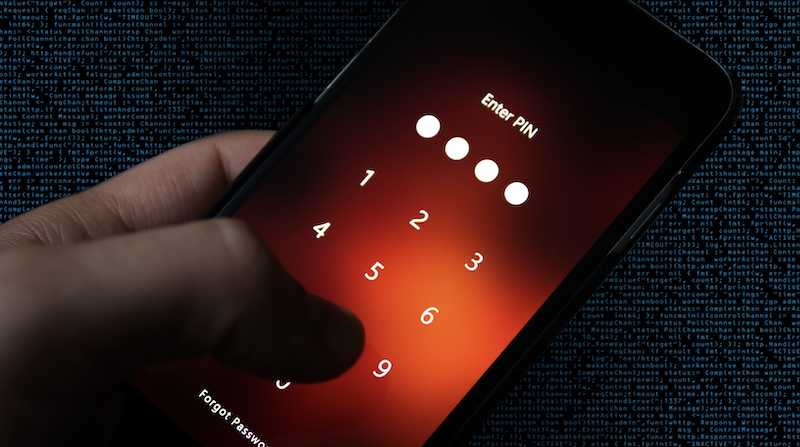 Pictured: Sheen hadn’t allowed access to his phones to protect the friend who’d organised the importation.

Sheen was supported by co-workers, friends, and his partner during sentencing, with Judge Catherine Fooks and the Jurats handed numerous character references.

His act was described in these letters as a “lapse in judgement”, which had led to the loss of his job of 22 years, with Sheen feeling “incredible guilt” and facing the prospect of immediate custody.

The first five importation charges were handled through several concurrent sentences totalling three-and-a-half years. The final charge of refusing to give his pin culminated in a consecutive sentence of nine months.

Sheen’s final sentence was four years and three months in prison, followed by a supervisory order of a quarter of that time upon his release.