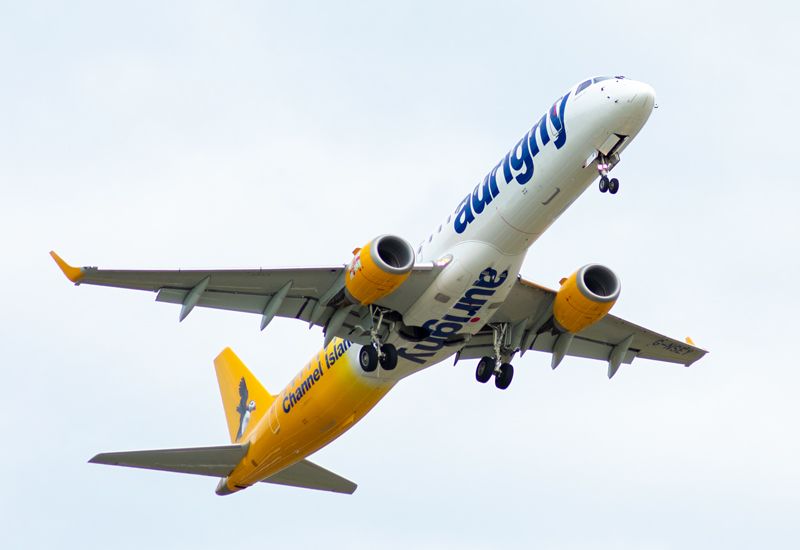 Local authorities are rushing to get travellers back from the Isle of Man today, before the air bridge between the two islands is suspended and all upcoming flights cancelled.

With the exception of today's flights, all scheduled services between the islands have been cancelled, after the Isle of Man Government confirmed that any passengers arriving from Guernsey will now need to self-isolate for 14 days.

The decision comes after the local Public Health team announced that a cluster of covid-19 cases has been identified in the Bailiwick - the source of which has not yet been found.

Aurigny is now contacting the 30 customers who were due to travel home next week - and are currently away from home - to offer them seats on today's flights.

After that, no further flights will be operated between the two islands for the "foreseeable future". 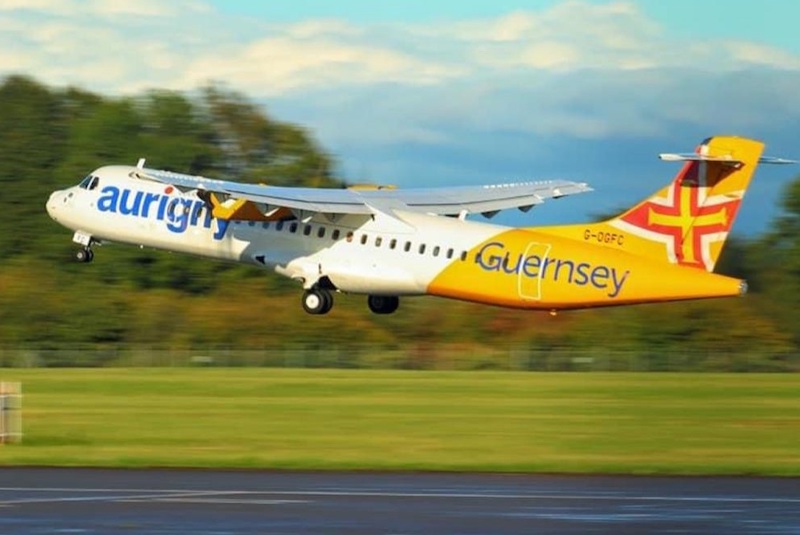 Pictured: Aurigny has been operating the route between Guernsey and the Isle of Man.

At the moment, there are around 70 Guernsey residents in the Isle of Man - the majority of whom were already planning to travel home today, with the remainder due to travel back in the following days.

Meanwhile, there are approximately 120 Isle of Man residents in Guernsey, and about 100 of them were booked to leave the island today.

370 people from both islands were due to travel during half term week, but their plans have had to be cancelled. Aurigny will be contacting all those booked to travel "as soon as possible" to arrange a full refund.

Although the Isle of Man has introduced restrictions for passengers travelling from Guernsey, those arriving back in the island from their IoM trips won't have to quarantine.