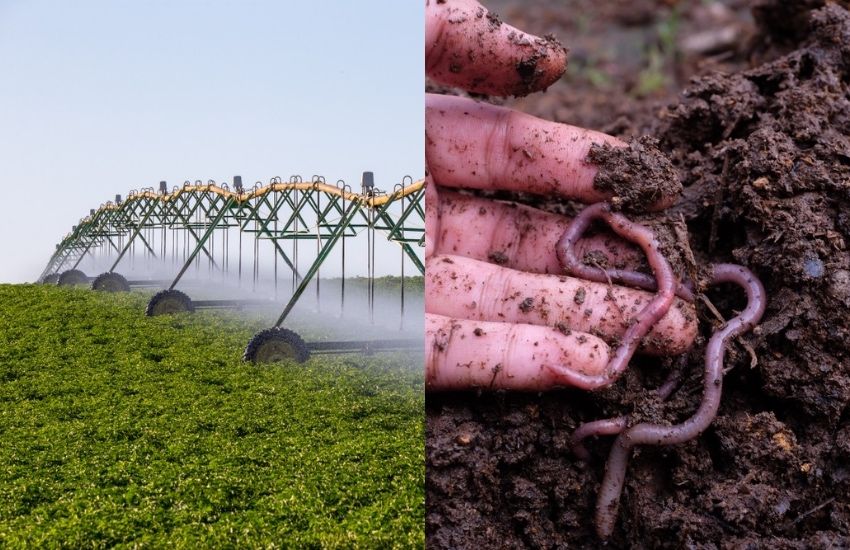 A local soil and landscape consultant has argued that small nation-states like Guernsey “have a real opportunity to lead the way” in establishing widespread regenerative farming and land management practices.

“We’re not maintaining the balance necessary for that soil ecosystem to thrive”.

Mr Pettitt highlighted in a new Express PODCAST that putting more synthetics into the soil demands increasing amounts of work to maintain the balance of natural systems.

He cited post World War Two industrialisation as a critical moment for agriculture: “We moved away from diversity in our farming,” he said, "instead opting for mono-cropping – where agricultural fields are earmarked for growing a single type of plant".

Not only does this degenerate soil, but also creates an “easy target” for pests he claimed.

“Increasingly we have to work harder and harder to maintain the status quo of managing land with synthetics,” he said. 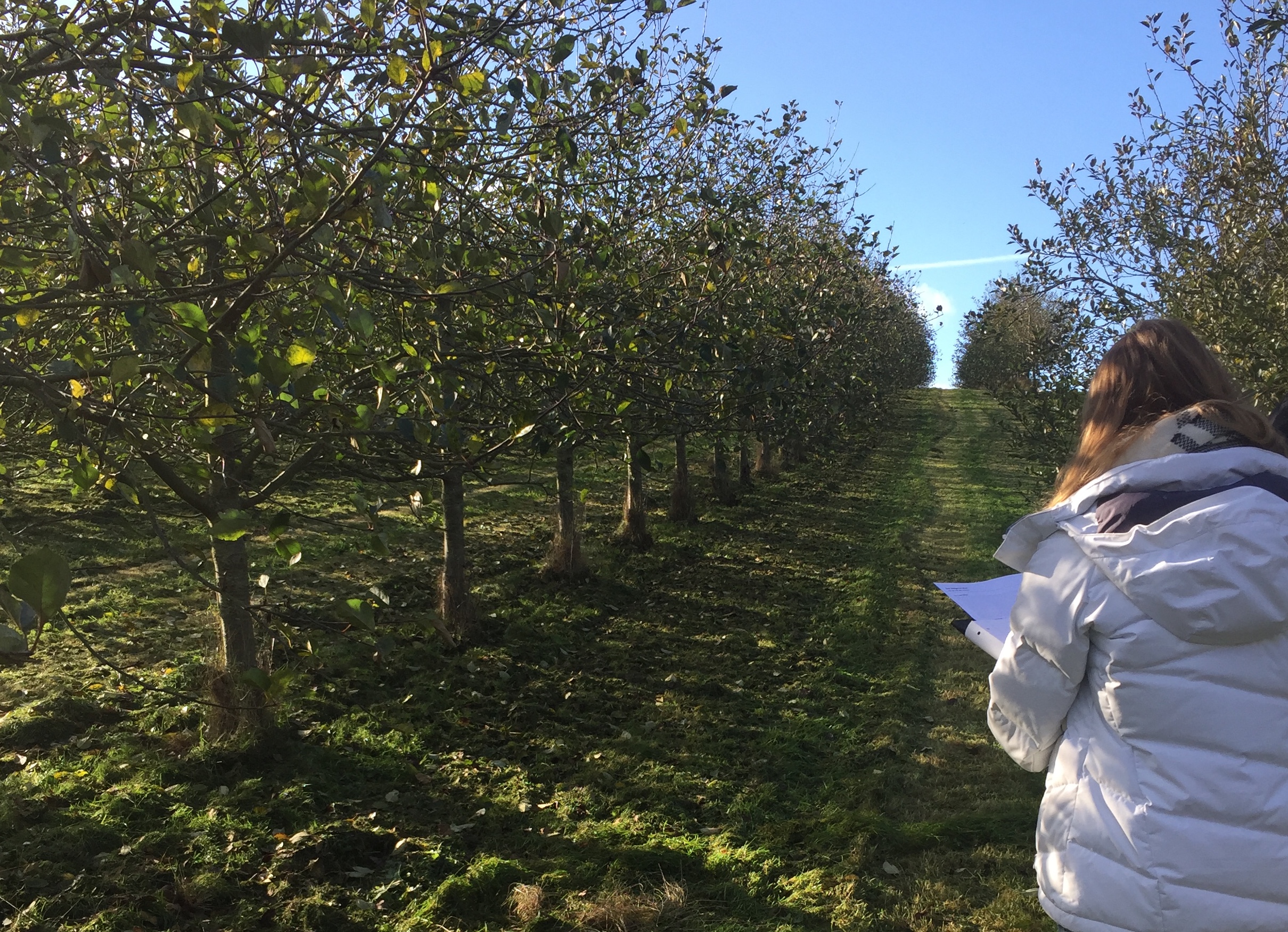 Mr Pettitt also emphasised that these practices have resulted in the soil losing its ability to hold onto water or to manage water efficiently.

“You read more and more about desertification… soil reaching an end game, devoid of function."

He argued that if soil cannot hold water, it creates run off, further depleting the soil, and creates problems downstream - especially if synthetics are used.

He said, work is therefore required to restore the balance.

He highlighted the symbiotic relationship between plants and the biology of the soil, stating that a 1% increase in soils' organic matter per acre means it can hold an additional 20,000 litres of water.

Regenerative practices were suggested as the principal way to restore the organic composition of soil.

“You can’t mono-crop at scale,” in regenerative systems he said, “it necessitates diversity."

“We need to go on that regenerative path to get us back to functioning systems, free of synthetics."

Pictured: Express sat down with Mr Pettitt for our latest podcast.

He identified Guernsey as “having significant opportunity, given its land presentation, and the size of the islands community enabling much closer connection between relevant parties.

“The cost of fuel and synthetics are going up and up and up,” said Mr Pettitt as he suggested that there are numerous instances of small-scale regenerative farming being profitable and requiring very low carbon and fuel inputs.

But he consistently returned to the underpinning point of soil: “Without healthy, functioning soil we’re going nowhere".

“We can do so much more than we do now,” he added.