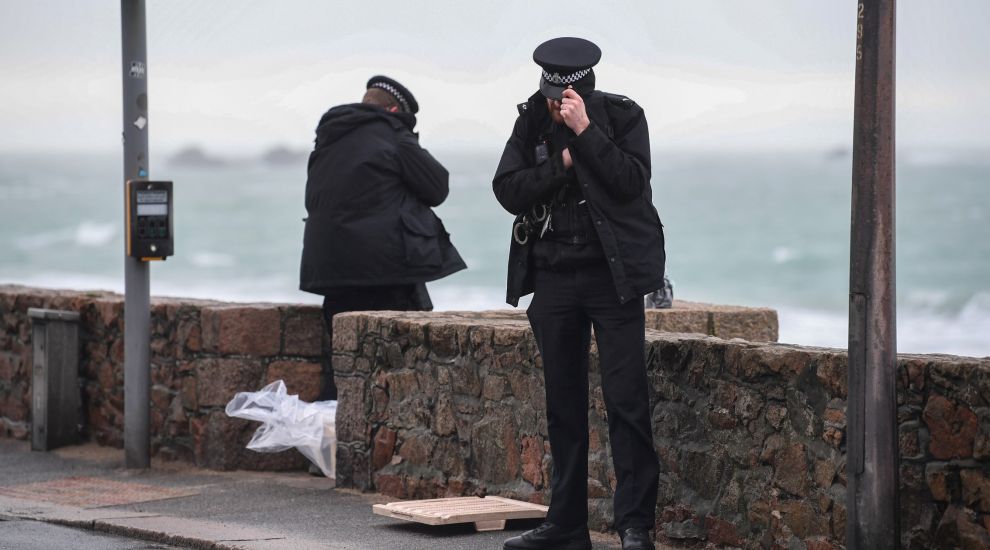 An inquest has been opened into the death of a 47-year-old Guernsey-born man whose body was found on the beach in Jersey at Greve d'Azette last month.

Advocate Mark Harris, acting Coroner, heard that the death of Daniel Gordon Batho, who was discovered by La Mare Slip during the morning of Friday 30 December, was not being treated as suspicious by States of Jersey Police.

The inquest heard that a report by forensic pathologist Dr Amanda Jeffrey had identified the preliminary cause of death as drowning.

He agreed that Mr Batho's body could be released for cremation.