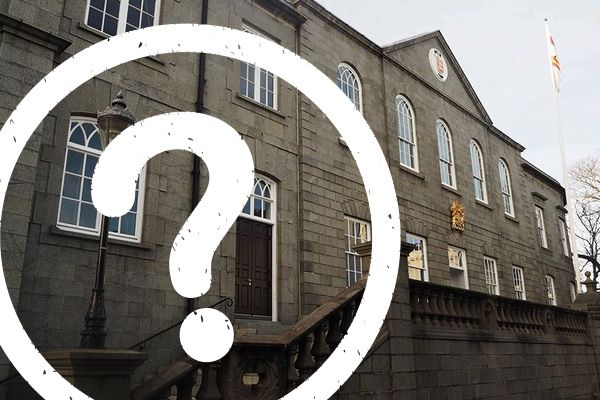 40 members of the public have joined two of Guernsey's senior politicians to discuss ways of reforming the island's government.

The meeting, held on Wednesday 28 February, was arranged after a number of people expressed interest in comments Deputy Gavin St Pier made during a speech at a recent Chamber of Commerce lunch.

During that speech on 15 January, Deputy St. Pier invited members of the public to contact him "if they wanted to explore how to build a new form of politics in Guernsey – positive and looking forward longer term, broad-based and founded on solid values."

40 members of the public took that invitation and joined the Policy and Resources President and Deputy Heidi Soulsbyb at a meeting at Les Cotils to discuss their ideas.

Deputy St Pier said: “Since the middle of January, Deputy Soulsby and I have been contacted by around 60 members of the public keen to work together to improve the effectiveness of politics and government. Given the awful weather, it was encouraging that so many turned out. 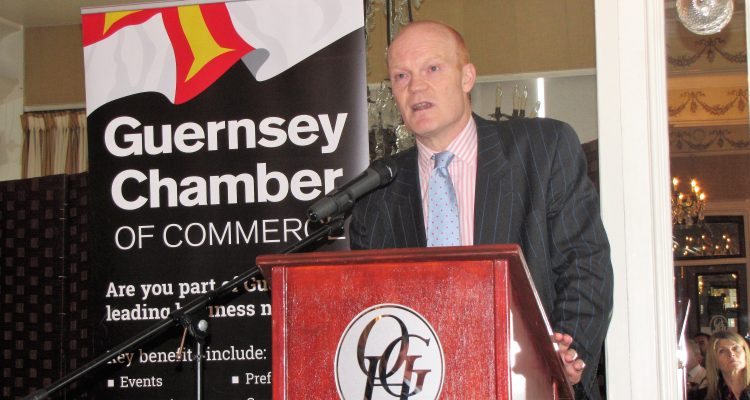 “It was a real cross-section of the community too, many of whom I had not met before. Encouragingly, there was a range of political opinion in the room which made for a really good discussion – and we were there to listen.”

Deputy Soulsby added: “We have made no secret that we believe there must be a better way to conduct politics in Guernsey. We did not spend time trying to redesign the system of government or develop policy solutions for current challenges. But we were really encouraged that there clearly are people in the community who believe things can be done differently and want to contribute to the development of that.

“Two things emerged strongly from the meeting. Firstly, a belief that to be effective, politics and government must be firmly rooted in sound values and behaviours; secondly, some thought really needs to be given as to whether there is a preferred outcome to the Island Wide Voting referendum later this year.” 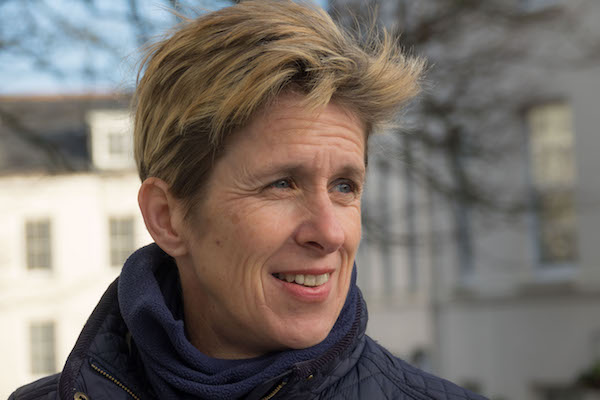 The meeting on Wednesday was arranged by the two politicians and was not a formal event organised by the States of Guernsey. The media was not notified it was happening and a request for information submitted by Express was only answered after the meeting. Deputy St Pier apologised, explaining he had been busy this week, having also had a States meeting to attend.

No other States members were invited. Deputy St. Pier explained: “We are also conscious that our colleagues may be interested in what we are doing. We deliberately asked other interested deputies not to join us last night, as it would undoubtedly have changed the nature of the meeting. But this is not a short-term project, our focus is on the future of politics in the island and as such we are not in any hurry. We will certainly be seeking the input of political colleagues in due course, but first Heidi and I now need to reflect on what we heard before we decide what follows. In short, there is no ‘big reveal’ as yet but keep watching this space for further developments, and we would again encourage anyone interested in contributing to contact either myself or Heidi.”