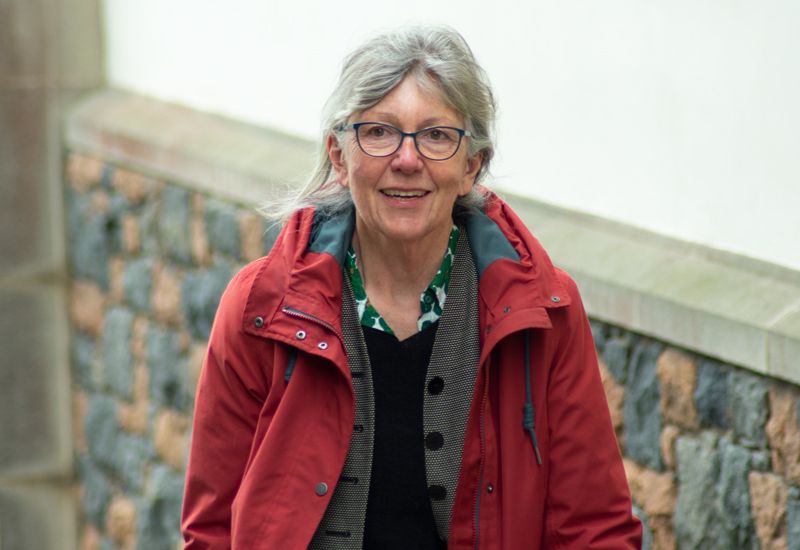 Cost and the unlikelihood of political priority were given as reasons for the States shelving proposals for a Freedom of Information Law in favour of an independent appeals panel which cannot compel Government to do anything.

That proposition was backed by the States following an astonishing debate that saw the Chief Minister Peter Ferbrache and Health & Social Care President Al Brouard call for Government to become less open and transparent by charging the media and other businesses for asking the States questions.

Under the current API system, there are a series of exemptions can be applied to information requests from the media or the public.

These are in place to prevent against confidential information ending up in the public domain, however the States has the final say over where and when the exemptions are applied and whether they are justified. 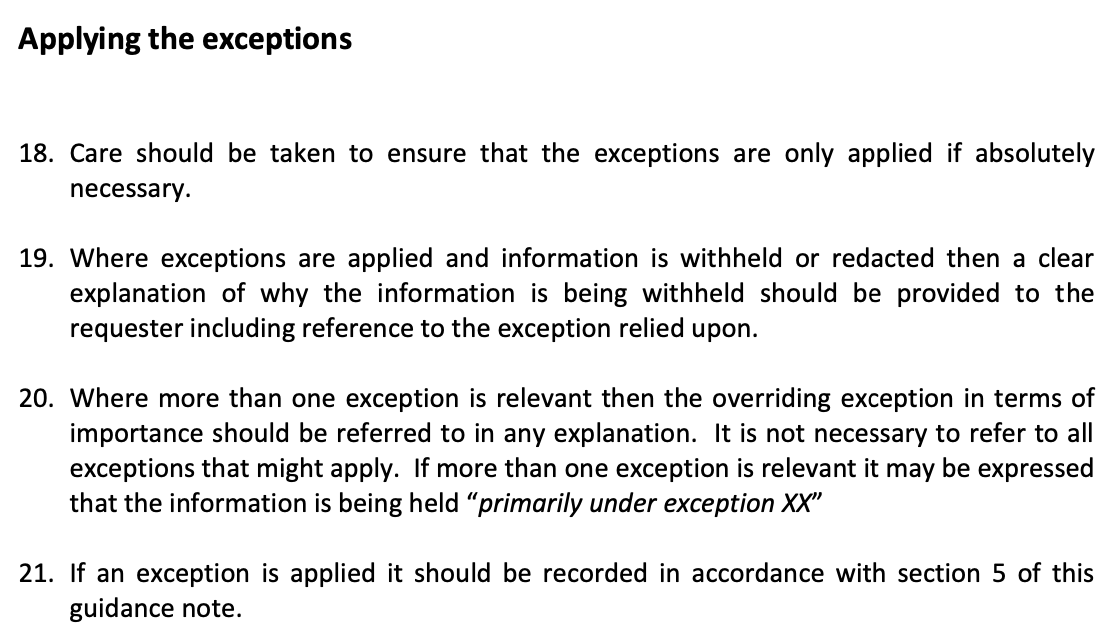 Pictured: Exemptions should only be applied if necessary, according to the States' guidance.

The perception that the States "is effectively marking its own homework" was identified by Scrutiny President Yvonne Burford as a problem that needed a solution.

She described an appeals panel - independent from Government - as a "pragmatic, practical, cost-free and swift" improvement to the API Code. It will not, however, have any statutory footing to override a refusal to provide information, even if the panel recommends its disclosure.

This view was backed by the Assembly, however details of the recorded vote cannot be given because the States' feed cut out during the vote and declaration of the result.

The case for an FoI Law was made by Deputy Burford's Vice-President, Deputy Simon Fairclough, who said freedom of information is an essential and integral part of the scrutiny of government. 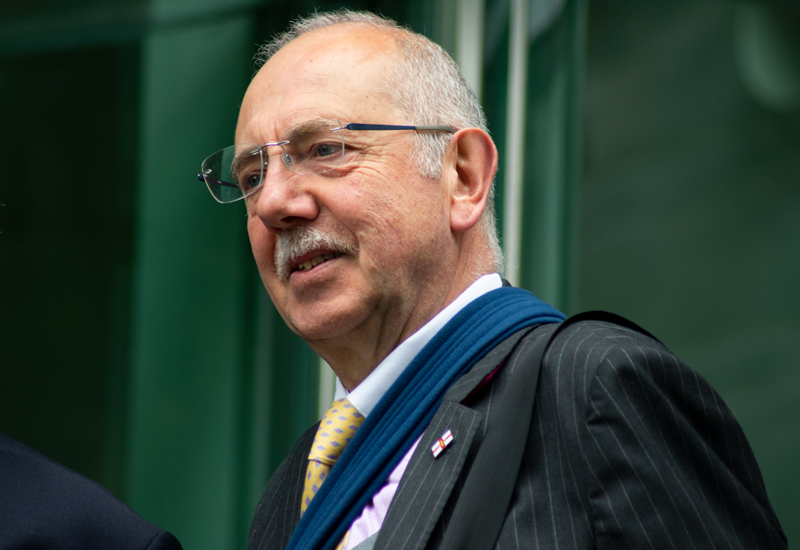 Pictured: The President of Health & Social Care Al Brouard made the bizarre declaration that "I don't know where I signed up to openness and transparency” when becoming a deputy.

However, the former political journalist was the lone voice on his committee to press for further investigation into setting up legislation. Deputy Burford said it was clear that States resources would be prioritised elsewhere and that there was no support whatsoever from the committee in charge of the purse strings - Policy & Resources.

It left the Scrutiny President warning that a vote for Freedom of Information "will see no change happen".

On Wednesday afternoon, Deputy Ferbrache claimed the public already trusts the States to be open, transparent and ethical in everything it does.

"Freedom of Information is something that not very many people are interested in because the States is already open, transparent and ethical," he asserted. 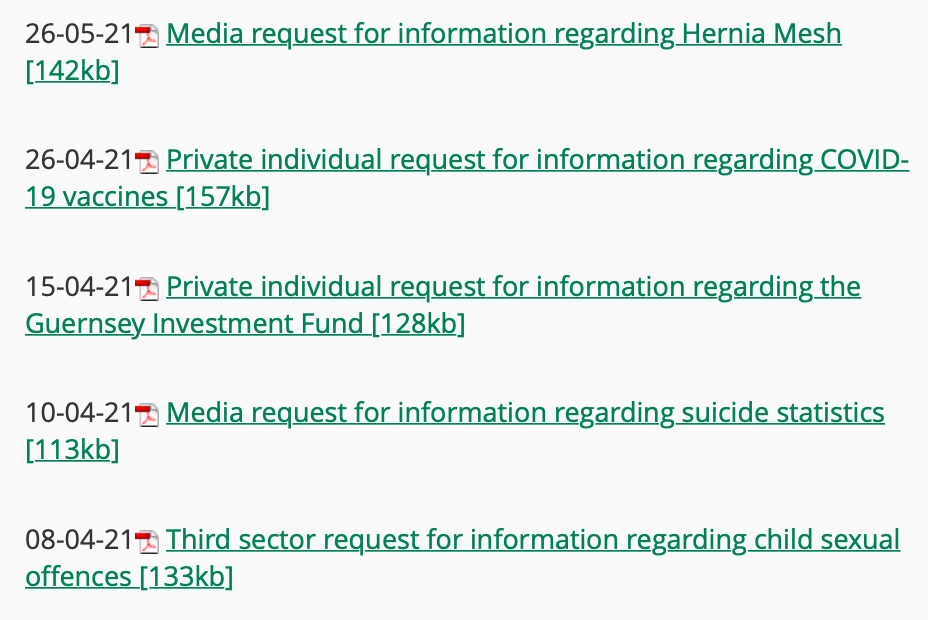 Pictured: The latest five API requests submitted by members of the public and third sector groups.

The previous Scrutiny Management Committee advocated for a full Freedom of Information Law following extensive research and consultation. However, that committee ran out of time to submit its proposals to the States when the pandemic.