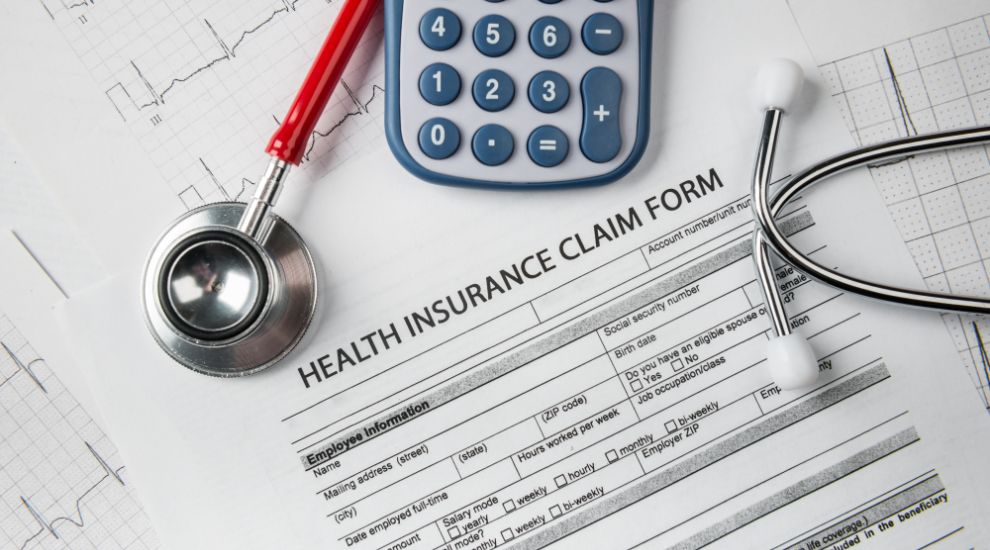 The States have taken a big step towards investigating compulsory commercial health insurance for those who relocate to the island.

This follows a successful amendment to the Population Review policy letter submitted at the eleventh hour by Deputies Peter Ferbrache, President of Policy & Resources, and Al Brouard, President of Health & Social Care.

Home Affairs will now liaise with Health & Social Care to examine whether the taxpayer supported costs of healthcare services could be reduced by through a form of health insurance, and report back to the States no later than the second half of next year.

This is in the context of any future increases to the island’s population, which Home argue needs to increase by an extra 300 net people per year to maintain 2020 workforce levels.

The amendment states that it “does not seek to prescribe a solution but rather to ensure that there is a significant focus on health and social care costs that may otherwise be met by taxpayers”.

Only three deputies voted against the proposals in the States Assembly on Friday.

This could have a severe immediate impact on the Open Market. But, long term, the market generally would have to discount the cost (or unobtainabilty) of health insurance. This is very dangerous.

Pictured: Deputy Charles Parkinson feared that the move could be detrimental to prospective Open Market residents.

Deputy Ferbrache attempted to allay concerns that costs associated could exceed the £50,000 consultancy fees noted in the amendment, claiming the treasury lead, Deputy Mark Helyar, believed that figure to be reasonable.

But Deputy Heidi Soulsby said the amendment hadn’t been seen at prior P&R Committee meetings and suggested the costs would likely exceed £50,000 on the basis that it's directions “wouldn’t be a simple bit of work”.

Nevertheless, she supported the amendment, saying she had been “banging on about it for some time” whilst the President of Health & Social Care in the previous political term.

Deputy David Mahoney, another member of P&R, claimed both Deputy Helyar and himself supported the amendment, saying a commercially provided scheme for those inwardly immigrating would take pressure off local public services.

Deputy John Gollop said whilst the amendment amounted to a “budgetary decision” it should be adopted, partly because of his view that “private insurance is not a level playing field”.

He also found it “ironic” that many States’ members had “wedded” themselves to the amendment, but not to the introduction of secondary pensions earlier this year.

Deputy Brouard reiterated that similar proposals have been in the pipeline for several years, and that the nature of healthcare has change dramatically in the past century.

He also noted the “unprecedent” situation with retirement, with many living for three to four decades after leaving employment.

He asked: “Who should pay if they move here?”