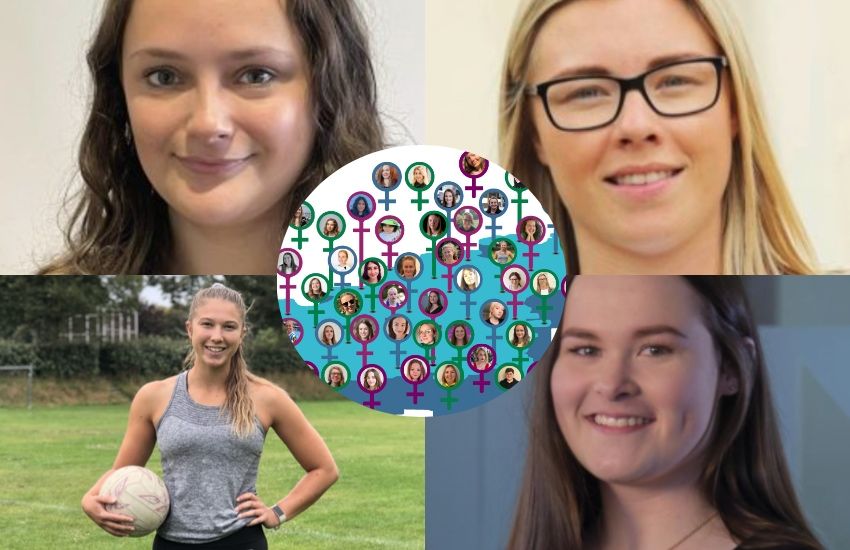 Imposter syndrome was an important talking point for a panel at a Chamber of Commerce International Women’s Day event.

A number of the Guernsey’s future iconic women nominees spoke to Express about their experiences of imposter syndrome despite their achievements.

Imposter syndrome is loosely defined as the feeling an individual experiences when they underestimate their abilities: it's also believing you are not as competent as others perceive. 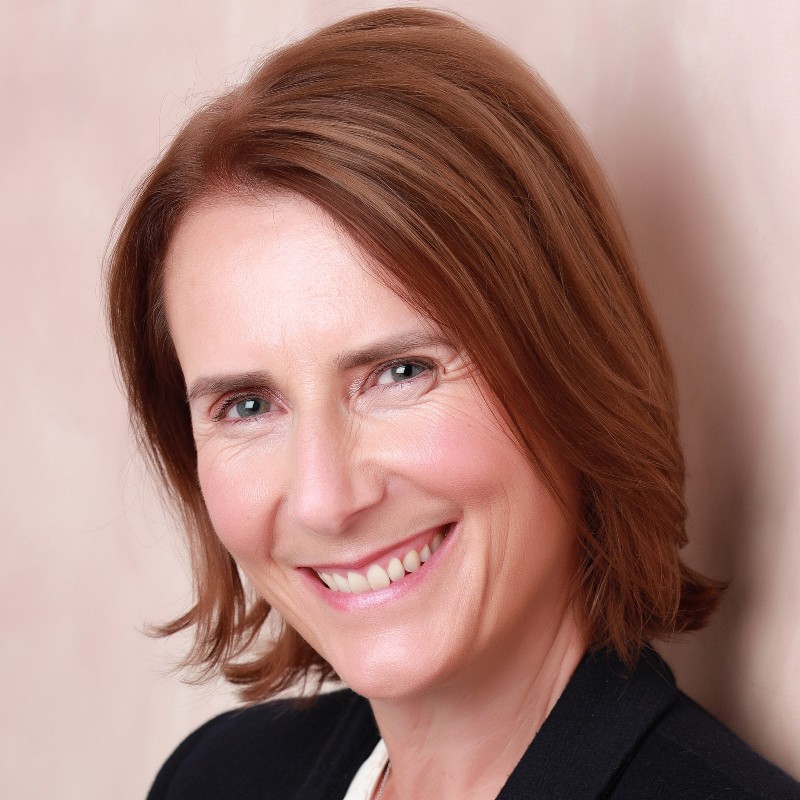 Chair of Women in Public Life, Shelaine Green, said the issue was a problem for women in Guernsey.

“Imposter syndrome being a problem is coming across loud and clear when we speak to women here,” she said.

“One of the biggest barriers to women seeking out roles in public office is that they overestimate the role and underestimate their own abilities.”

“The Hewlett Packard research is a clear indication that women underestimate their skillsets and an important of the work we [Women in Public Life] do is to help demystify public roles,” said Ms Green.

“We have seen time and time again that once women have seen what is involved in public roles they realise that they already have the skills to be successful applicants.” 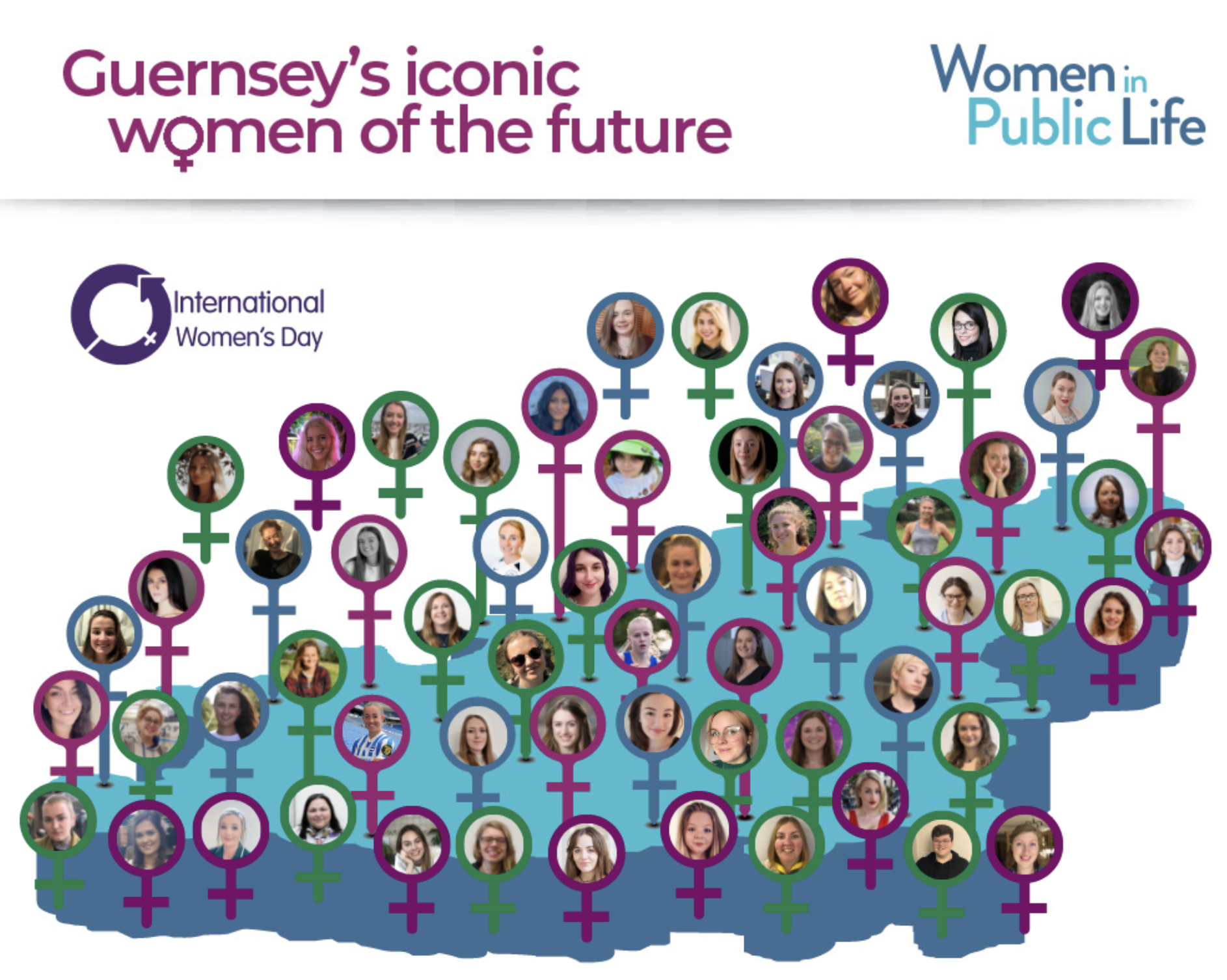 Pictured: 62 young women and girls under-30 were nominated as Future Iconic Women of Guernsey.

To mark International Women’s Day this year, Women in Public Life launched a campaign to find Guernsey’s iconic women of the future.

62 nominations were received for young women and girls under-30 as part of the event.

Managing Director of the Little Big Hotel Group, Charlie Walker, was one of the nominees and attended the Chamber of Commerce event.

“I have experienced imposter syndrome and, until today’s event, it’s not something that I would have been keen to share,” she said.

“Imposter syndrome is something women will continue to face but to be in a room full of women like this has boosted my confidence and I’m leaving feeling unstoppable.” 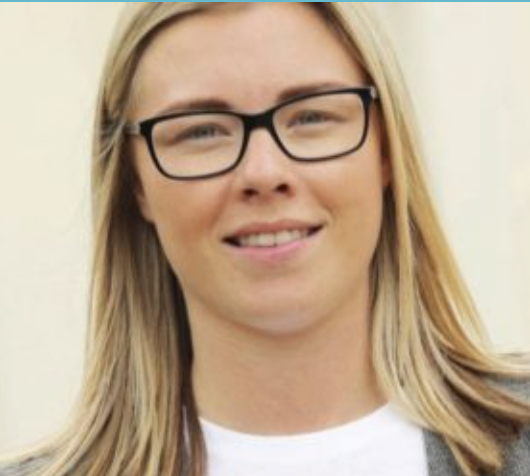 Miss Walker said she was optimistic for the future of Guernsey.

“I think it’s incredible that so many young women and girls were nominated for this campaign and it will stand as a catalogue for the next generation that there are women succeeding in business, in sport, in the third sector, whatever it may be,” she said.

“Change might not come tomorrow, but over the next five to 10 years I think we can confidently say we’ll be looking at a different Guernsey.

“I want younger women and girls to know that if they’re in a room then they’re there for a reason and the reason is valid. Never doubt yourselves; stick with what you believe in and you will see results.” 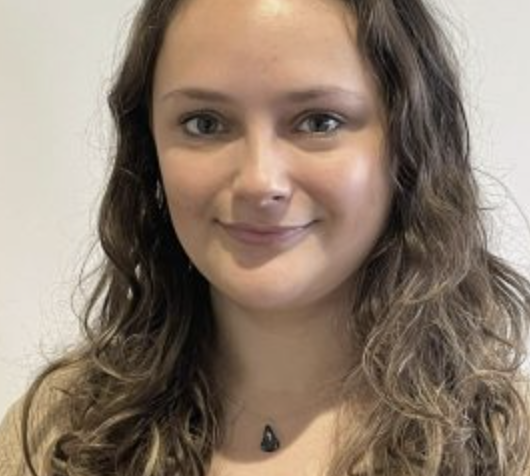 27-year-old Harriet Aldous-Granby was nominated twice for the campaign.

“When I found out I was nominated I was initially quite embarrassed and doubted whether I was deserving of the honour,” she said.

“It took me a while before I felt proud of myself but I realised that there a lot of young women doing things to try and make this island a better place and I am working towards that too.

“I think imposter syndrome is a huge problem with real effects; why would someone run for public office, or want to be a decision maker if they don’t feel that they deserve to be in that position?”

Miss Aldous-Grandby said she was encouraged by the panel discussion.

“To hear the women on the panel discussing this issue made me realise that it’s not just me and that it’s something a lot of women struggle with.

“The Women in Public Campaign is fantastic and I think it’s particularly nice that most of the nominations came from older women who are really championing the next generation.” 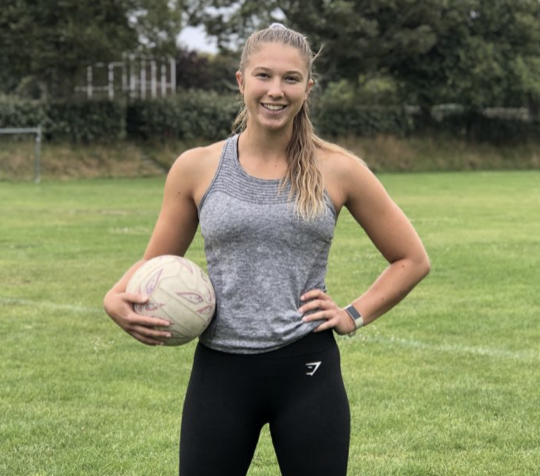 Netball Development Officer and nominee Amy Fallaize said it was important for people to recognise their own achievements.

“I was really touched to be nominated; it was reassuring that everything I’m doing is in the right direction and it was a confidence booster,” she said.

“I think it’s really easy to get in your own head and that we are all quick to say what we need to be doing better instead of looking at the great stuff we have done.

“Imposter syndrome thoughts do creep in but I’m lucky to have people around me to remind me of the good I’ve done and we should all be doing that for each other.” 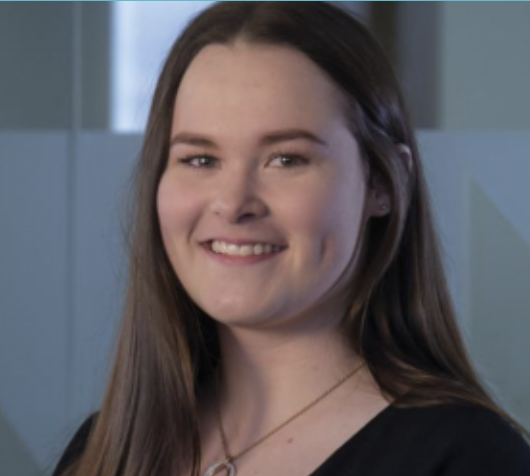 “It was amazing to be nominated; it was such a nice feeling to know that the work I put in is being recognised,” she said.

“I think it’s incredibly encouraging that so many young women were nominated because I really think that they need the confidence boost that they can achieve great things and make a difference in Guernsey.”

Business as usual for States IT systems