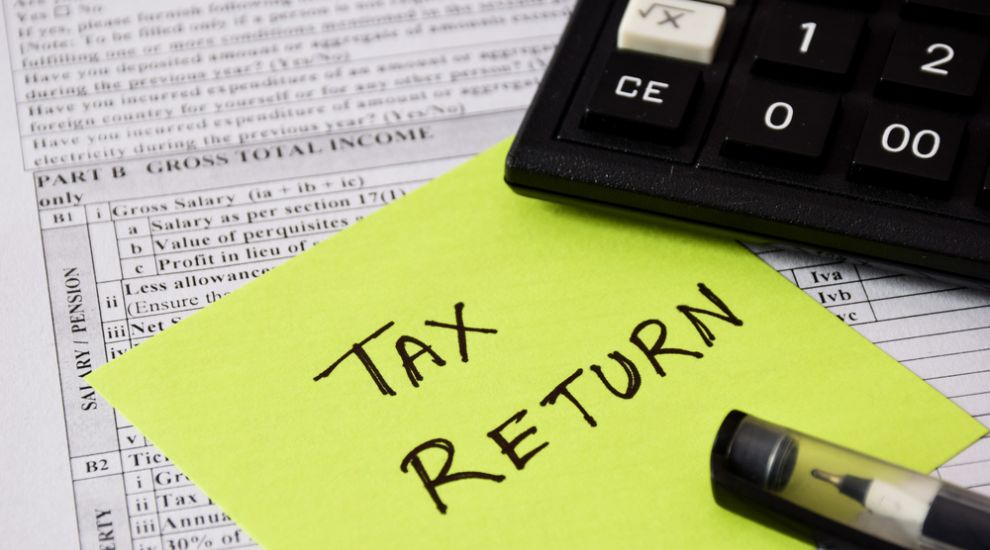 What will your bank balance look like should the biggest changes to personal tax and the social security system proposed in decades be approved by the States? Read on to find out.

The States have shared several case studies which demonstrate the impact on individuals, households, and families.

Express has reproduced these below.

The Policy & Resources Committee published plans yesterday to introduce a goods and services tax at 5%, a new income tax band of 15% for earnings up to £30,000, increases to the States pension and benefits to counteract inflation, and a payment to help those in need who do not qualify for benefit support.

One person earning a total of £35,164 per year including benefits, who does not receive income support, can expect to be £513 better off after tax and social security contributions.

This person would see a £1,408 difference in their tax and social security liabilities (the threshold at which you pay) compared to the current system. The cost of GST in this case is estimated to be approximately £900.

This group, with a household income of £66,703, could also expect to be better off, keeping an extra £2,331 from allowances and the lower income tax band, but paying out £1,876 in GST over the course of a year.

That equates to being 0.7% better off overall.

Two adults with children in social rental or partial ownership:

This group would see income support increased by £2,049, assuming the gross household income is £48,808. Alongside a reduction in tax and social security liabilities, this would mean an extra £848 in the bank after GST.

Two adults (with a mortgage):

These people would be worse off under the proposed system, assuming their gross income is £85,474. Their expected GST costs total £1,896 but would only see a difference of £1,563 in income tax and social security contributions compared to the previous system.

The same group with children, with a marginally higher household income, would also be hundreds of pounds worse off each year.

Both these groups fall within the top 40% of households overall, where the tax reforms are designed to hit the hardest.

A pensioner receiving the States pension - £12,890 – would be £158 better off per year since the anticipated costs of GST would be offset by increased income support and pension payments totaling £749.

Two people on the States pension, and not in receipt of income support, would also take home marginally more. As well as an increased pension, a cost support payment of £675 would be issued to the household to ensure they are not paying more than they used to.