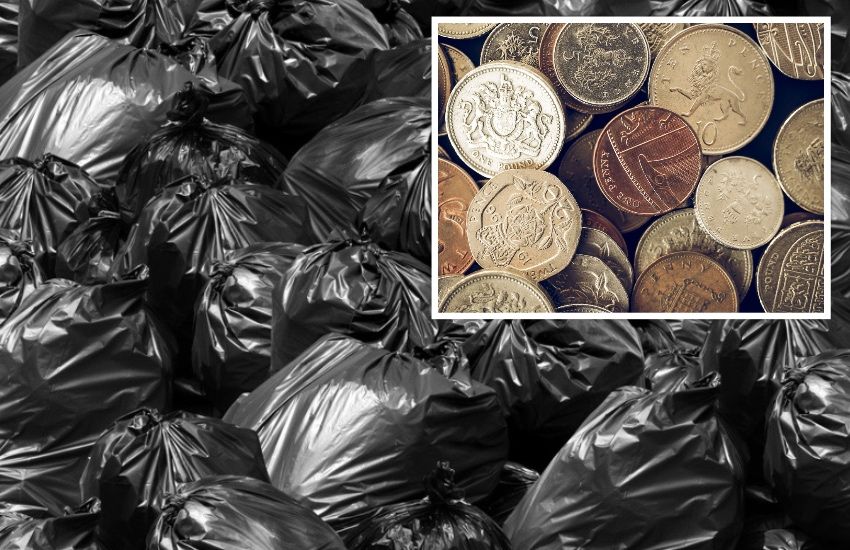 Guernsey Waste has announced that it will be increasing its charges from 1 July.

The charge for a standard bag will be £2.92 and the annual charge, which was £90 in 2021, will be £97.97 this year. The increases are the second since the current charging arrangements were introduced in 2019, and the first for 18 months. 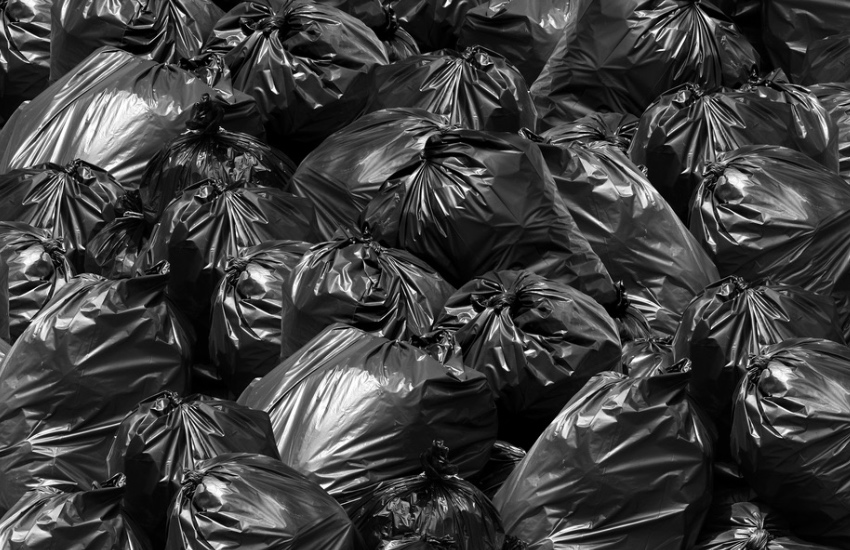 Excluding parish collection charges, households will pay on average around £170 this year for all their waste and recycling services, representing an increase of around £13 compared to 2021, and this covers the sorting, processing, export and treatment costs for general rubbish, food waste and recycling.

The charges also include provision of facilities such as the Household Waste & Recycling Centre, the Chouet green waste site, and the bring bank sites.

The 2022 charges, equivalent to an average of £3.30 a week, are below the £4.25 per week that it was forecast households would pay, on average, when the new system of collections and charges were introduced in 2018 and 2019. 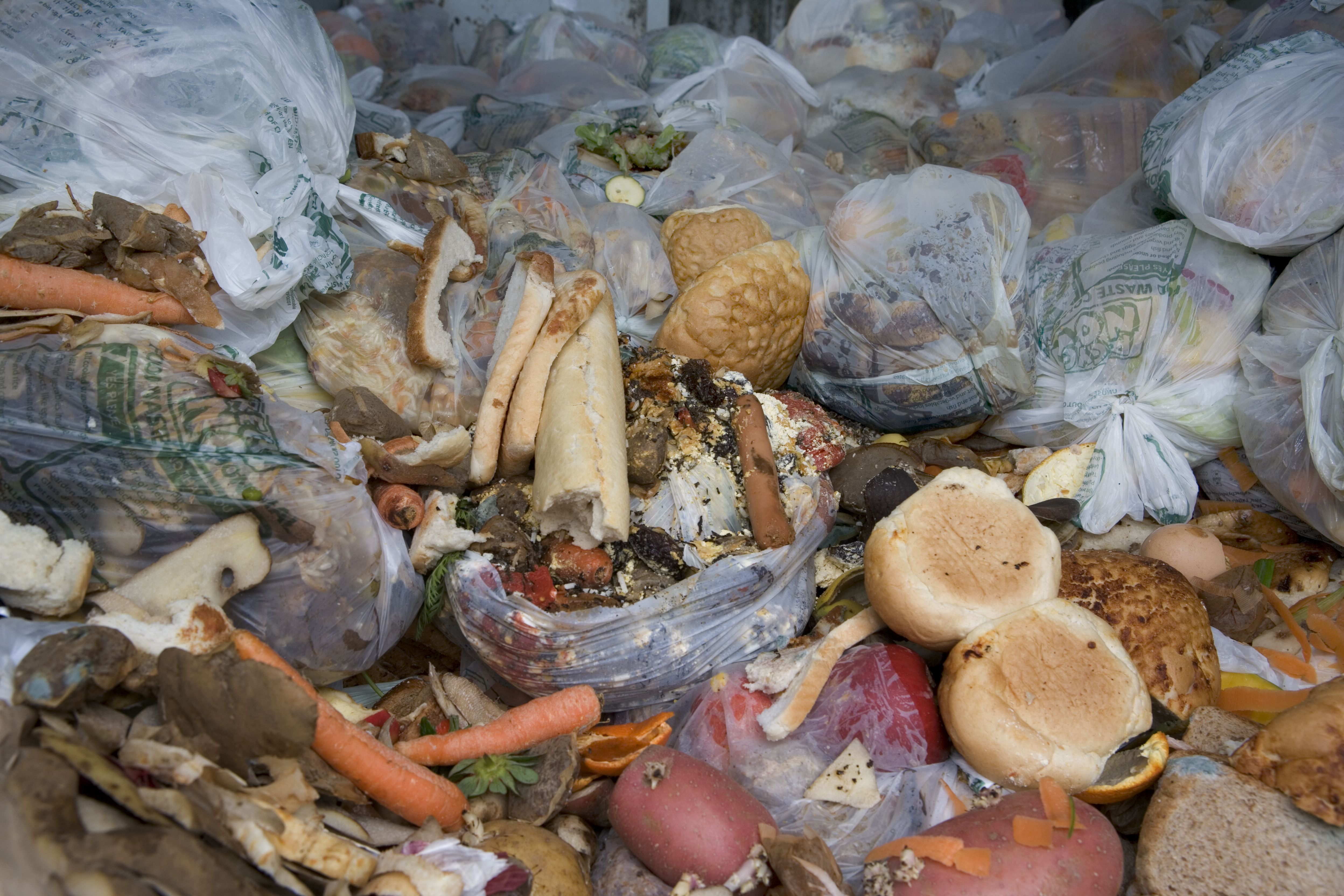 Pictured: An unprecedented increase in food waste and other recycling has left Guernsey Waste trading at a deficit.

Despite the rise in charges, Guernsey Waste is expected to report another trading deficit this year. This is largely due to the shortfall in anticipated income from bag charges as a result of the increase in the amount of material being recycled, including food waste, compared to what was forecast since the new system came into effect.

The States’ Trading Supervisory Board, which has responsibility for Guernsey Waste, is carrying out a review of the current charging arrangements. A policy letter is expected to be debated by the States later this year.

The bills for Guernsey Waste’s annual charge are expected to be sent out in late July or early August.

Islanders asked to drip-feed dropping off weedkiller for disposal