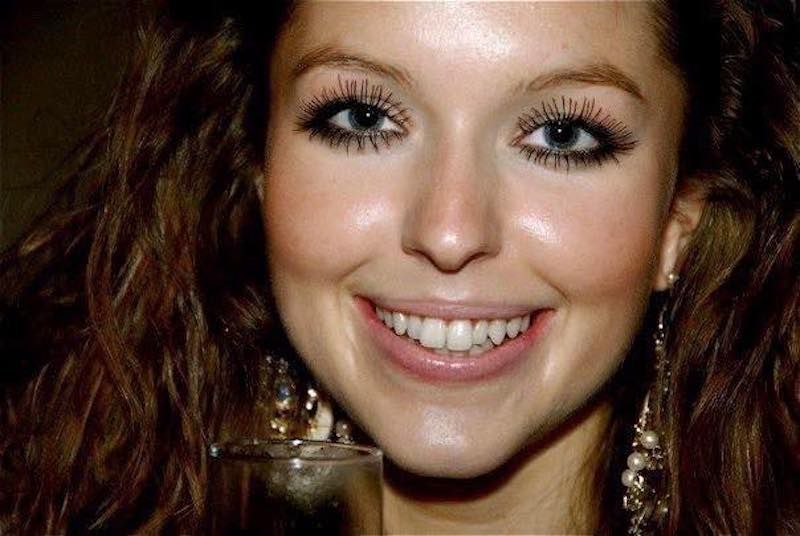 Sarah Groves' family and friends are hoping that extending their reach on social media can help them continue their fight to see justice for her, as we approach the seventh anniversary of her death.

Miss Groves was staying on a houseboat in Kashmir when she was stabbed to death in April 2013.

A Dutchman, Richard de Wit was arrested shortly after her death and has been held on remand, accused of her murder, ever since.

He denies killing her and his trial continues to stumble forward, only occasionally making progress. 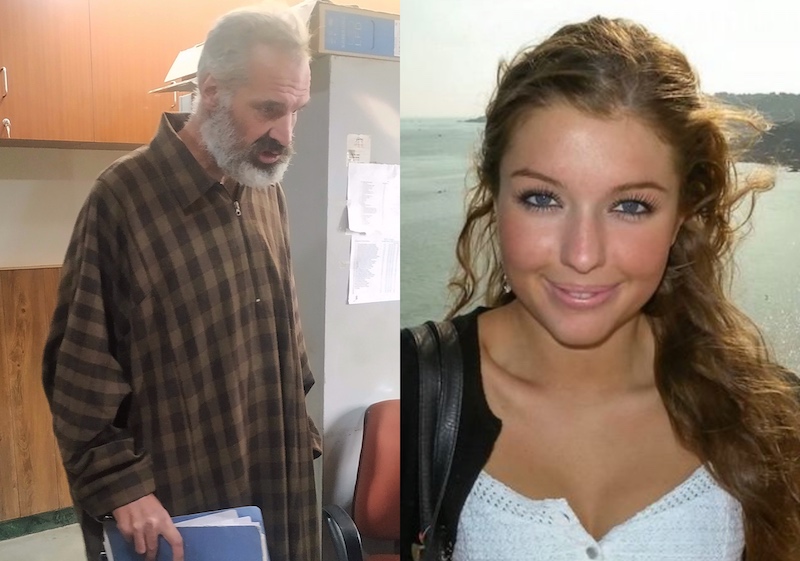 The most recent hearing in Srinagar did see some progress made, with one witness taking to the stand.

He was partly cross examined on 23 July 2019, but shortly afterwards the Federal Government of India revoked the States of Jammu & Kashmir's Special Status. The political upheaval meant the court failed to convene for months. Last week's hearing marked the first time progress has been made since the political change.

As well as the case progressing slowly on the other side of the world, Sarah's army of loved ones continue to raise awareness of the slow moving trial closer to home.

The team behind the social media accounts told Express they responded to requests from supportive followers who wanted to spread the 'Justice for Sarah' message on Instagram too, due to fast-changing social media habits.

"We launched the instagram account as a result of some of Sarah's friends asking how to share a podcast link on instagram (which is tricky unless it's put into your bio) - a lot of people have left Facebook and use Instagram more nowadays, so we wanted to make sure we were reaching as many supporters as possible, both past and present."

Sarah's friends say they've received a lot of support over the past seven years and are hoping that will now extend to new followers on Instagram too.

"The support shown on Facebook has always been incredible. From shares to messages of support, forming new links with people who may be able to help in any way and keeping Sarah's story in the eyes of the public. We are and continue to be so immeasurably appreciative of anyone who who supports the fight for justice, even seven years on.

"The fact that the support has never wavered as the years have passed is both comforting and inspiring. All who loved her and knew her personally will always be fighting for justice, but the perfect strangers who fight alongside us give us all so much more hope. Their steadfastness in their support is truly what keeps us all going, so we thank everyone from the bottom of our hearts. Without them, and the exposure social media allows, we would probably be many steps behind than we are now."

The path to justice doesn't look like it will be over anytime soon though.

Prior to the hearing last week, only one witness had been fully heard since November 2018. When the case resumed then, the Judge expressed serious concern about the lack of witnesses, telling the police they must make more of an effort to locate them and force them to attend court. Specific reference was made to the taxi driver who is yet to appear in court, despite numerous attempts to find him since he was first listed in March 2014.

The next hearing is due to take place on 27 February.

In the meantime, as they continue to fight for justice for Sarah, her friends say everyone's continued support is very much appreciated.

"To help, we ask that everyone just continues to be as supportive as they have been! Sharing the podcast, sharing her story. All in the pursuit of truth and justice."

Pictured top: Sarah Groves, in an image newly released to Express by her parents.