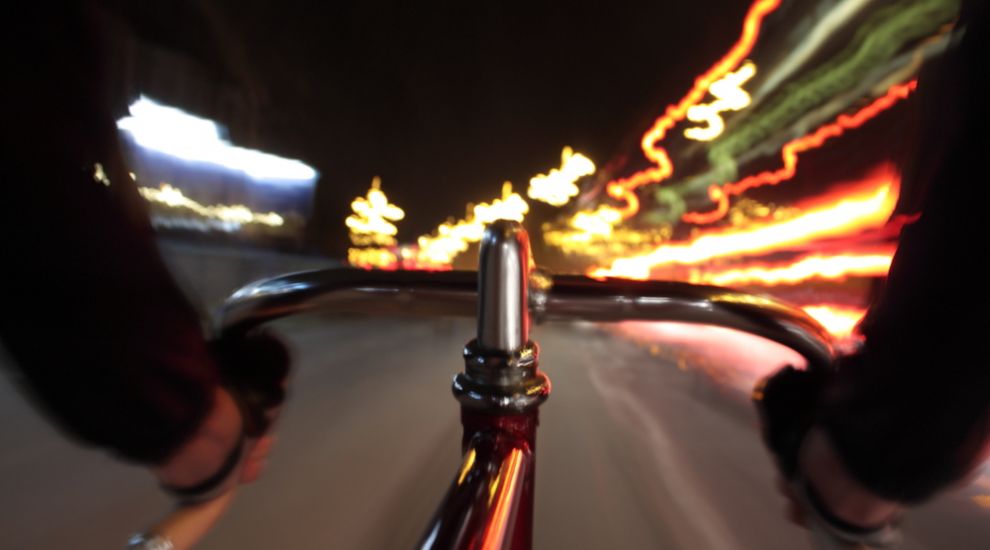 The Guernsey Bicycle Group is hosting an all-ability night ride tonight to raise awareness for Road Safety Week, with prizes on offer for most visible person, most imaginatively lit bike, and best lit child.

Those interested are asked to meet at The Pony Inn by 18:15 tonight, Wednesday 16 November, for judging and prize giving.

A meal is also planned after the one-hour ride which is mainly through quiet lanes at a gentle speed. Those wishing to eat are asked to pre-order food on arrival.

All participants must be well lit and won't be able to join the ride if they do not have front and rear lights as a minimum.

The Group says the rides are a “great opportunity” to build confidence, make new friends and to get outdoors.

“With the evenings drawing in this is an excellent opportunity to go all out illuminating yourself and your bike. You can gain confidence riding at night and meet some new people. We also have some great prizes from some fantastic local companies so please come along and get involved,” it said. 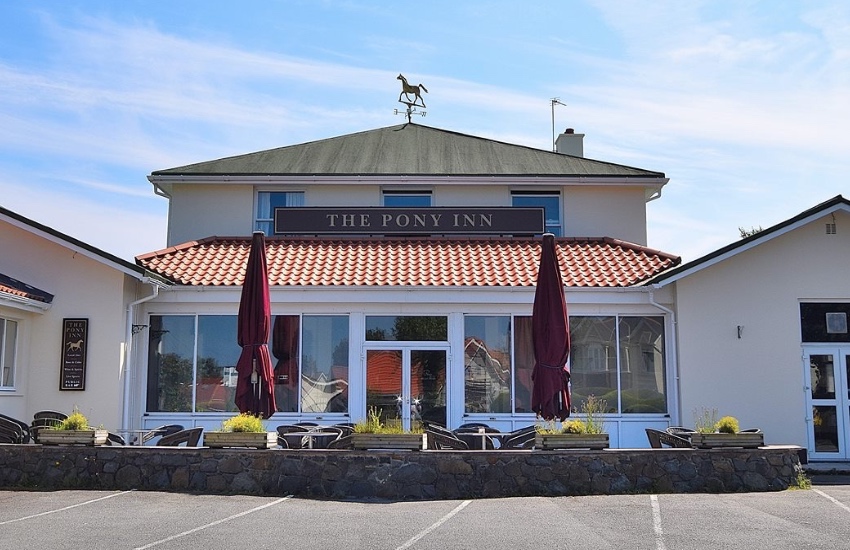 Pictured: The ride will start and finish at The Pony Inn.

The Group also noted the surge in cycling for everyday transport in the island, emphasising the need to “share the road safely”.

"Motorists must give at least 1.5 metres when passing cyclists, which often means waiting at a safe distance until there is space to pass. People on bicycles must ensure they are visible, signal intentions clearly and early, and not cycle too close to the kerb so there is space to manoeuvre.

"One of the greatest dangers for drivers and cyclists is cars overtaking bikes when there isn't space or oncoming traffic. No journey is more than a few miles, and the average traffic speed is around 15mph, so waiting behind cyclists until it's safe to pass is not only required in the highway code but generally adds little time to a journey."