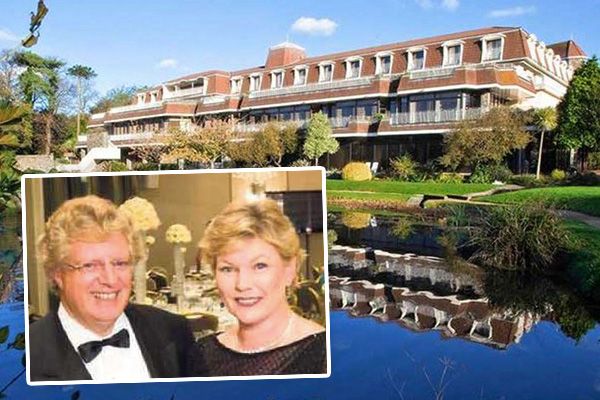 The founder of Hand Picked Hotels, Julia Hands, has stepped down as the director and chairperson of the company to move to Guernsey, where her husband, Guy, has been living for some years now.

While Mrs Hands will no longer be at the helm of Hand Picked Hotels itself, she will still be heavily involved, she has said. But she has made the move to spend more time with Mr Hands.

Additionally, Mrs Hands was appointed the chairperson and Chief Executive of a new company, Hand Picked Hotels Holdings Guernsey Ltd. This new company will act as an umbrella vehicle for the business, alongside other assets the couple own.

Guy Hands is one of the richest people in Guernsey, and has been living on island for nine years. He founded and ran Terra Firma, a private equity company, which has ties to the island.

Mrs Hands is stepping back from the business after it reported a rise in revenue of £1.7m. in 2017. Operating 20 properties in total across the UK and Channel Islands, the business closed its losses up to only £213,000 against the previous year's £3.5m., marking a successful year.

Speaking to hospitality news outlet, The Caterer, she said it had been an exciting and fulfilling year.

Posted by Rosie Henderson on Sep 6th, 2018
A welcome addition to the Island, showing support of our Economy and stability. A real positive for Guernsey.
To place a comment please login Login »