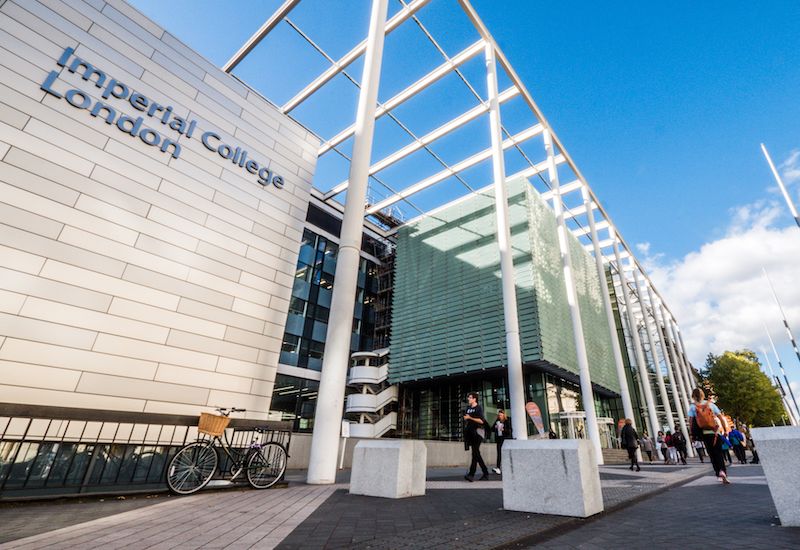 Economic Development is primed to develop Guernsey's digital economy in the UK capital through a dedicated office at Imperial College London.

Heads of terms have been signed for a Guernsey office in the new business innovation space being created at Imperial College London.

The dedicated office is part of the £200m. partnership that was signed earlier this year with Agilysis to transform IT and digital services through the Future Digital Services Programme.

Economic Development Vice-President Andrea Dudley-Owen was pleased by the rate of progress.

"I’m really excited to see the development of Guernsey’s dedicated Office for Economic Development at Scale Space, the new business innovation space at Imperial College London, quickly moving forward," she said. "We’re a step closer now, with the signing of Heads of Terms having been completed by the States of Guernsey’s partner Agilisys Guernsey.

"This office will offer a new base for promoting Guernsey’s digital economy in the UK capital.  We expect the space will be complete and open in the early part of 2020."

HoT signed for the new @Govgg Office of EconDev at Imperial College London. @scale_space is where the best research, talent & business building expertise meet - made possible by the #SmartGuernsey partnership between @blenheimchalcot @AgilisysG & @Agilisys

Pictured: Richard Hanrahan from Agilisys Guernsey announced this week that Heads of Terms had been signed.

"The office, which includes a space for events, plays a key part in the 10-year partnership with Agilisys Guernsey, which looks to transform not only the way the States use of technology and the how its services are delivered, but also to stimulate growth in the Island’s digital sector," she said.

"Alongside the Scale Space office there are a number of other measures planned which will support that economic growth including on-island innovation hubs for Medtech and Fintech, helping Guernsey to attract more technology providers to start new ventures and support the development of training and skills locally.

"I’d really encourage people, especially those interested in digital business and innovation, to take a look at the Scale Space development and what it will offer, they can go to scalespace.co.uk."