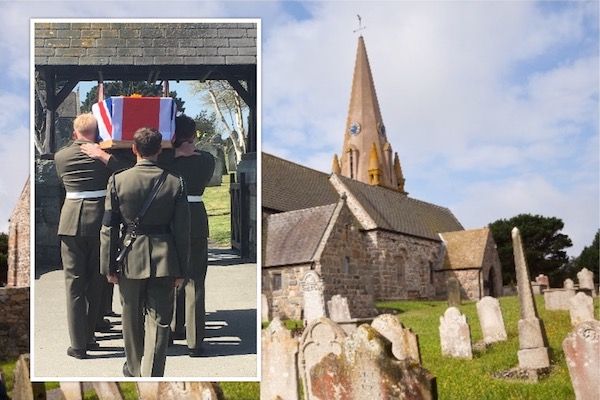 A Guernseyman who served in the Royal Marines has been honoured with a full military funeral on island - attended by his family, friends and fellow military personnel.

Alex Tostevin died in the UK in March aged 28.

His parents, sister and grandmother laid him to rest today after a service at the Vale Church, with his fellow Marines forming an official guard of honour, his former fellow service men and other members of the military were also in attendance to pay tribute.

Today's service included a fly past. 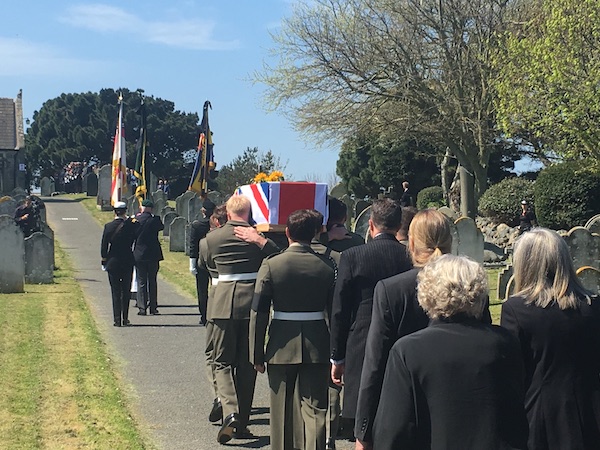 Mr Tostevin had served in the Royal Marines for the majority of his adult life, until his sudden death on Sunday 18 March.

During his time in the military he saw active service in Afghanistan, and most notably, was given honourable mention for outstanding bravery while on tour in Sangin in 2010 after he was shot in the head.

At the time, the bullet skirted the inside of his helmet and he fell to the floor, but he dismissed the wound as a scratch and returned fire, allowing two of his comrades to get to safety. He was said to have been over the moon when he heard the news.

The citation said: "Tostevin remained steadfast at his sentry position. He only sought medical assistance once the patrol was out of danger, by which time he was suffering with deep shock."