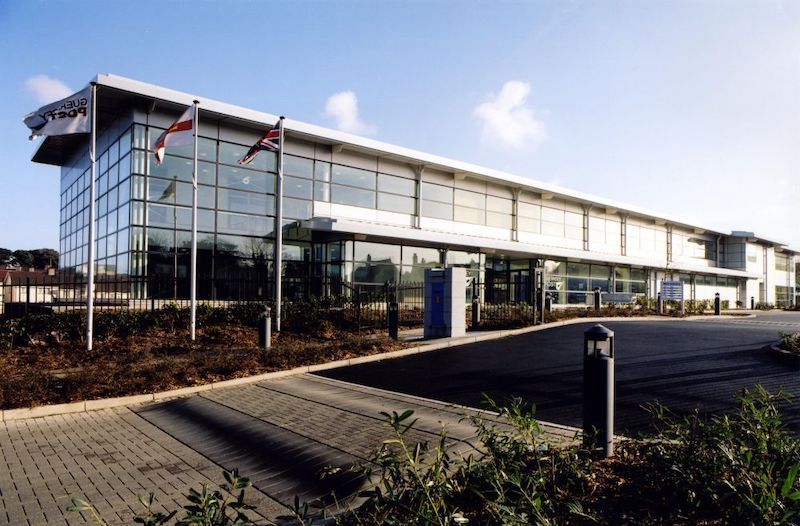 Guernsey Post will pay a dividend of £1.3m back to the States after a year in which parcel mail boomed and the posting of letter suffered an "irreversible" decline.

The company achieved an operating profit of £2.8m during the financial year ending 31 March 2021.

It means that the States-owned utility – which has an independent Board of Directors – is in a position to pay dividends of £1.3m back to the public purse via its shareholders, the States' Trading Supervisory Board.

“We are extremely pleased with the company’s performance this year,” said outgoing Chairman Simon Milsted, commenting on 12 months in which turnover and expenditure increased by 31% and 27% respectively.

“The results need to be viewed in the context of the unique commercial challenges created by the Covid pandemic which, in turn, placed added considerable cost burdens on us.” 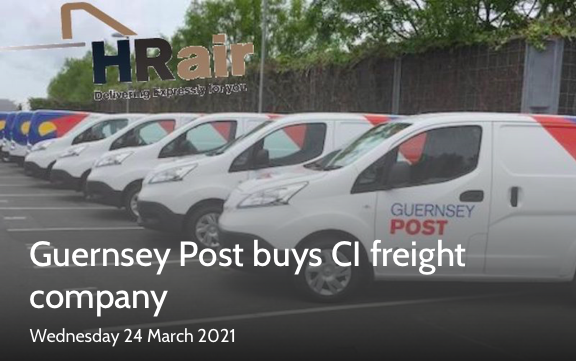 Pictured: Guernsey Post purchased HR Air this year in order to diversify and "materially strengthen and secure both businesses”.

The total number of mail items handled during the year was approximately 50 million, which was an annual increase of 10.6m. items (27%) on the previous financial year.

That came from a 50% boom in bulk mail out of the Bailiwick – because of “unprecedented demand for over-the-counter retail postal services” – and a fall in mail delivered within the Bailiwick of 11% on prior year, which is attributed to the “ongoing decline” in letter post.

“Guernsey Post has seen a trend of decline in traditional letter and large letter volumes in the preceding years,” said Mr Milsted.

“However, the arrival and impact of Covid-19 on the core operations of Guernsey Post, its customer base and the postal industry more broadly was nothing short of unprecedented.”

Letter volumes plummeted by 20% and the company has described this decline as “irreversible”.

“As the pandemic took hold and working from home arrangements began to be enforced in the Bailiwick, an acceleration of the core mail decline was evident as businesses adopted new communication methods.” 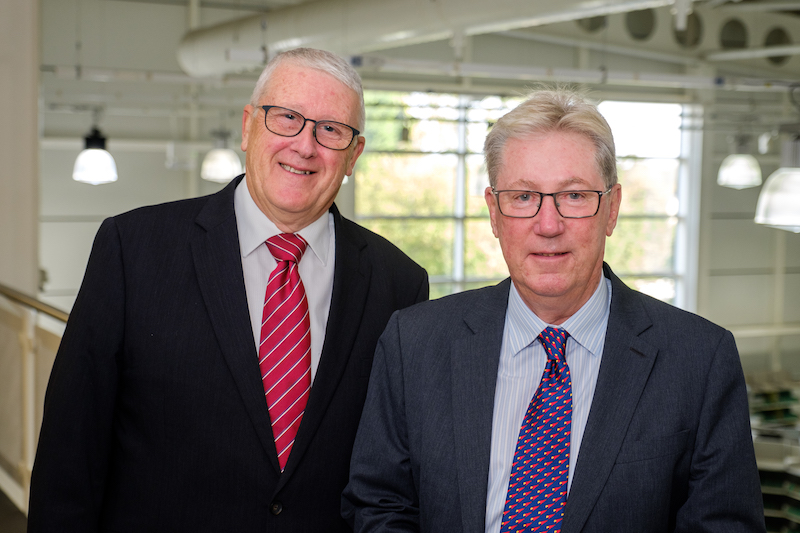 Pictured: Guernsey Post has this morning announced that Mr Milsted, left, is stepping down from the Board and will be replaced as Chairman by Richard Digard.

The company said parcel volumes increased by over 30% throughout the year with staff based out of “several additional satellite delivery sites” across the island in order to socially distance in line with public health guidelines.

With letter post a core part of the business, Finance Director Steven Sheridan warned that there are challenges to overcome.

“The outlook for the year ahead is challenging and difficult to forecast as we do not yet know the full effect of the economic changes caused by the pandemic," he said.

“However, along with plans for further diversification we are clear on the need for investment in our core business including the adoption of parcel sorting equipment”.

Guernsey Post Chief Executive Boley Smillie said the company is committed to diversifying its services to make sure it is sustainable.

“The acquisition of the freight and logistics company HR Air earlier this year marked a significant milestone in our strategy to offset the impact of the decline in traditional letter volumes which was accelerated by the pandemic,” he said.

“The acquisition has provided an opportunity to broaden our revenue streams to offset this decline [in letter post] and to better address the future with confidence.”

In his last annual report before retiring from Guernsey Post’s Board, Mr Milsted thanked staff for rising to the challenges brought about by the Covid-19 pandemic.

“As a Board we are extremely grateful to all our staff for their unwavering commitment to the needs of the community and for their exemplary performance throughout such worrying times.”

The annual report can be read in full HERE.