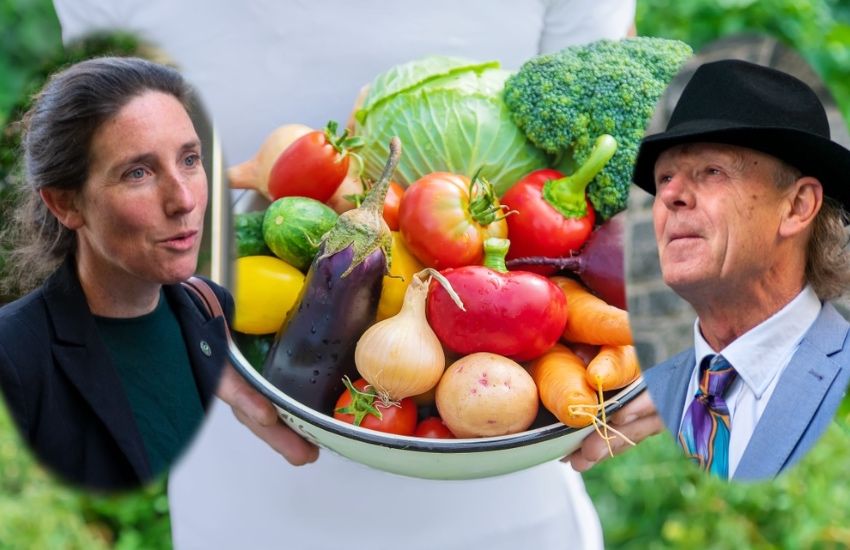 Deputy Lindsay de Sausmarez has claimed “it would be difficult to conclude that Guernsey is extremely vulnerable to food shortages” because of the lack of on-island food production, after another deputy raised concerns about food supplies.

The President of the Committee for the Environment & Infrastructure was responding to rule 14 questions submitted by Deputy Lester Queripel, who argued that “Guernsey is far too dependant and far too reliant on other jurisdictions to supply us with the vast majority of our food”.

Deputy Queripel said he believes the current situation makes the Bailiwick “extremely vulnerable” as he highlighted a review which the Committee will carry out this year on agricultural policy.

At the time, Deputy de Sausmarez said the States are prepared to act quickly in the event that food supplies are disrupted.

News of the review came after Express reported that some local food suppliers expect food prices to rise because of the Russia-Ukraine war.

And in a recent Express podcast, a soil and landscape consultant estimated that, after Woodside Farms in Jersey ceases operations later this year, less than 1% of food produced in the islands will be fruits and vegetables. 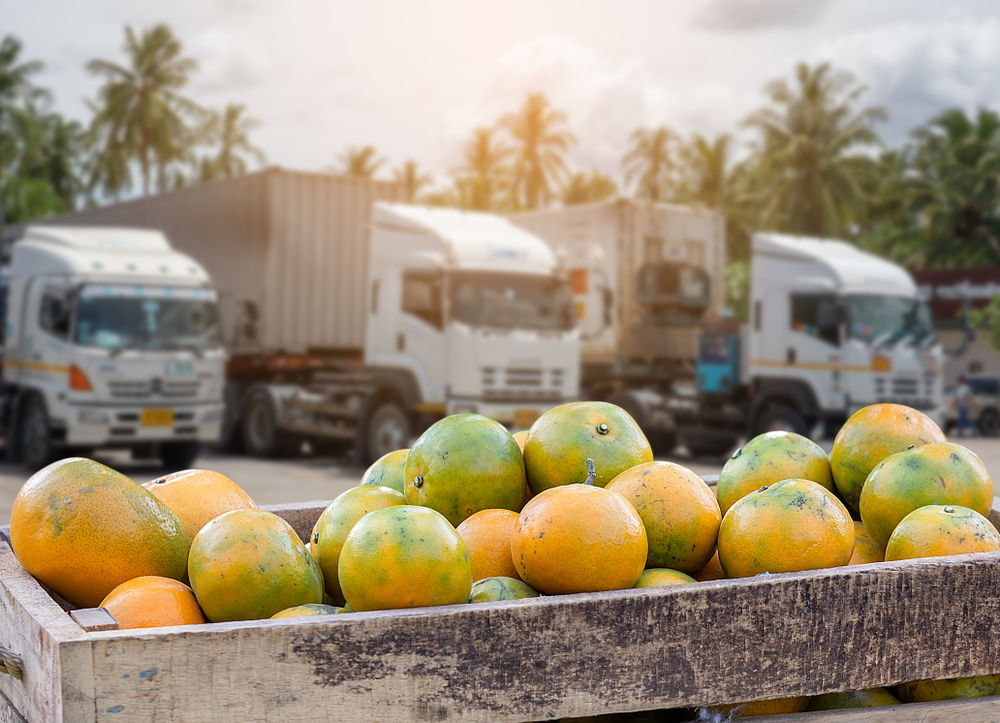 Pictured: Most of the food consumed in the Bailiwick is imported.

Deputy de Sausmarez said the Agriculture, Countryside and Land Management division of her Committee has a two-year rolling work plan which includes a “proposed review of sectors – agriculture, fisheries, and land use planning – in relation to their potential risks and opportunities for Guernsey’s natural environment”.

But she confirmed that the terms of references for the review have yet to be agreed since the project will not commence for several months.

Deputy Queripel questioned what evidence may be used to alter agricultural policies. Deputy de Sausmarez said the review “will aim to identify ways in which the agriculture sector has either improved or impacted, or could improve or impact, the island’s biodiversity".

She added that evidence gathered would inform any prospective changes to the States’ approach, but the review is unlikely to be “laid before the States of Deliberation”.

Deputy Queripel also asked if the Committee shared his concern with the island’s dependence on other jurisdictions for staple foodstuffs.

Deputy de Sausmarez said that, whilst there are benefits to locally produced food, food security “is a measure of the availability of food and individuals’ access to it and is therefore assessed on that basis”.

She said that significant food shortages on the island have not occurred even following Brexit, covid-19, and the crisis in Ukraine.

“Therefore, it would be difficult to conclude that Guernsey is extremely vulnerable to food shortages at this time due to a lack of on Island production,” said Deputy de Sausmarez.