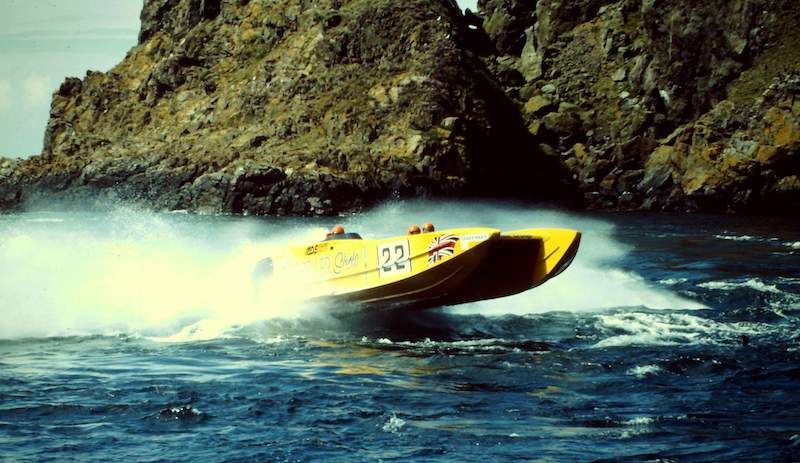 Powerboats from across the world are mooring in the Victoria Marina today while Guernsey prepares to host a prestigious championship event.

The latest leg of the United Kingdom Offshore Powerboat Racing Association Championship gets underway tomorrow in the Little Russel and around Sark.

Spectators can get up close to the 30 participating power boats today, before watching this weekend's race.

Anyone hoping to see the action can watch from the Castle Emplacement Lighthouse, Castle Cornet, Clarence Battery, the Bathing Pools Kiosk and the west coast of Sark.

A number of ten-hour parking spaces near the Model Yacht Pond have been suspended for the time being to allow for the event.

"Guernsey's waters provide challenging conditions for powerboating, which is just one of many sports which use Bailiwick waters to provide a unique competitive setting," said Harbourmaster Captain David Barker. "I am delighted that powerboating is returning to the island and that Guernsey Harbours were able to assist in the planning and provide logistical support for this event.

"Of course, this is a high-speed sport and all boaters are urged to observe the instructions given in the relevant Local Notices to Mariners, which have already been issued. This is particularly important for those navigating in the vicinity of the Brehon Tower to St Martin's Point start area. With your help we can make this a safe, as well as exciting event."

The event is being organised by the Guernsey Powerboating Association, which has staged many similar events in recent years, with a resurgent interest in the sport locally. 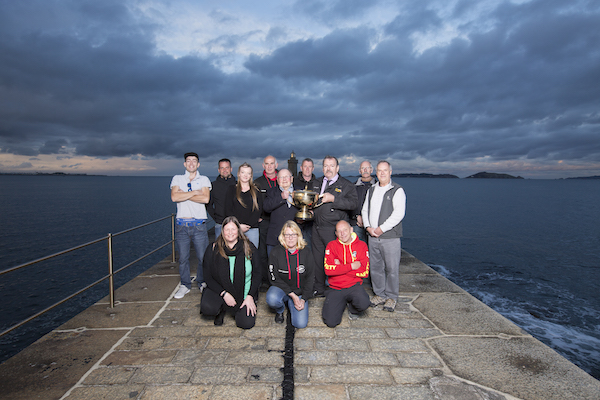 "Hosting these championships is a real plus for Guernsey and will remind racegoers [of] the glory days of World Powerboating in the 1980s," added Race Organiser Hollie Woodhouse. "We have an ambitious race programme lined up for the competitors that will challenge crew skills and the boat's capability."

The winner of this year's race will be presented with the prestigious Guernsey Gold Cup, which was first won by the Toleman Twins in 1987.

All the participating boats will be taken ashore following the race for a parade along the Town seafront on Sunday afternoon.