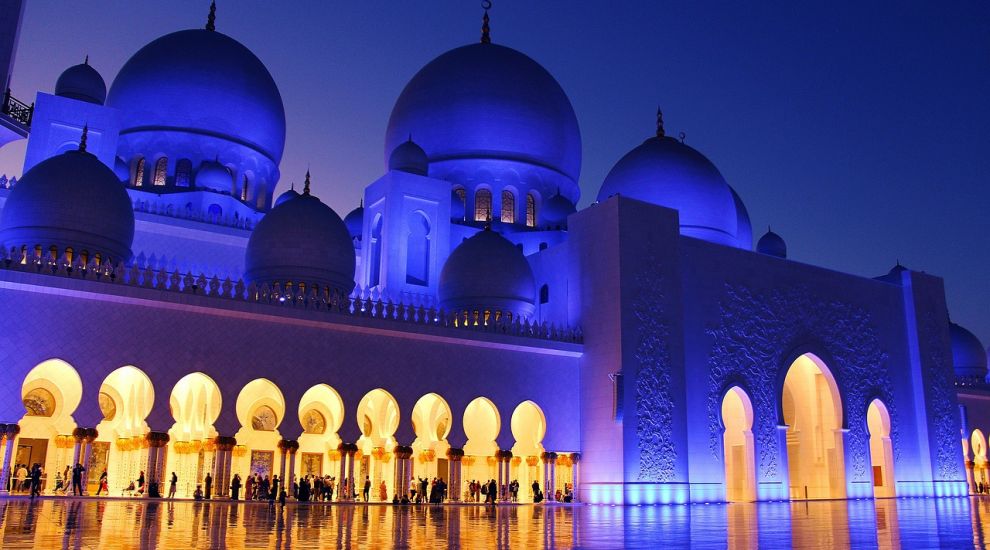 A trillion dollar opportunity exists for Guernsey’s financial sector in the Middle East.

Guernsey Finance’s Middle East representative Aaron Russell-Davison will this year be working on connections in the region, which is generating huge amounts of wealth thanks to hydrocarbon windfalls.

Saudi Arabia is embarking on megaprojects like Neom, described as a smart city of the future, as its economy shifts from energy dependency to being more broadly based.

“The oil producing nations of the [Middle East] region have accumulated vast wealth over many decades, we're all aware of that, but what's going on in energy markets at the moment has led to a windfall of revenue, which over the next five years is estimated to be anywhere up to three-and-a-half trillion dollars,” said Mr Russell-Davison at Guernsey Finance’s industry update.

“Now, that's a staggering amount of additional wealth. But there’s a juxtaposition. In ten years time, people won't be talking about hydrocarbons in the same way, it'll be a very different conversation. Therefore, that leads me to believe that this windfall, while maybe not a one off event, is pretty close to being a final round.” 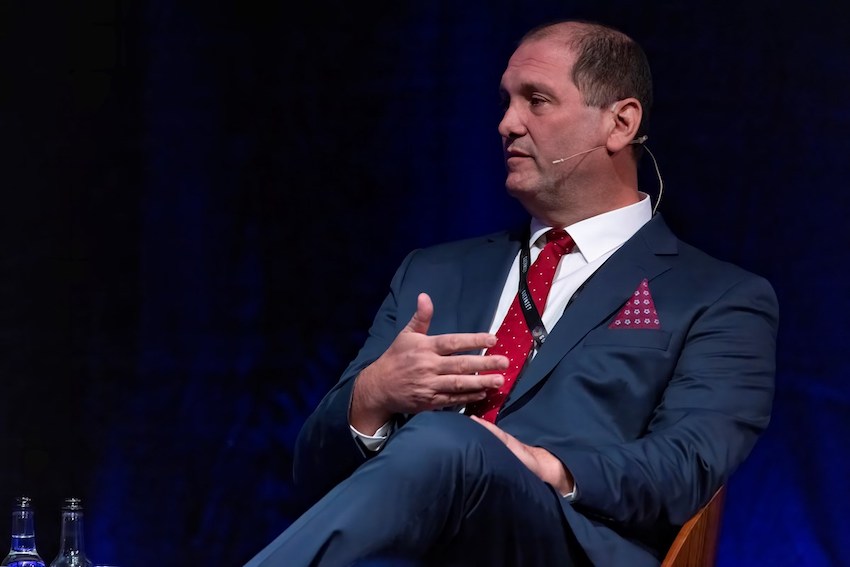 That meant for the people who were generating it, that wealth needed to be protected, developed and managed, he said.

“That is exactly where I see a bluechip financial centre like Guernsey playing a role. There's a significant pie, it's growing very rapidly and my role in the region is to make sure that Guernsey gets a slice of that.”

“The Saudis are developing a zone and economic zone in the northeast of the country called Neom,” he said.

“Neom is being touted as a city of the future, highly technological, very sustainable. It's designed to be the economic zone of choice to attract outside investment and a cornerstone of the shift of the Saudi economy from being very much energy based to being more broadly based.”

Part of Neom, located in Tabuk Province in the northwest of the country, is a project called The Line which is only 200 metres wide but 170km long.

It is being designed to accommodate nine million people with no roads, cars or emissions. 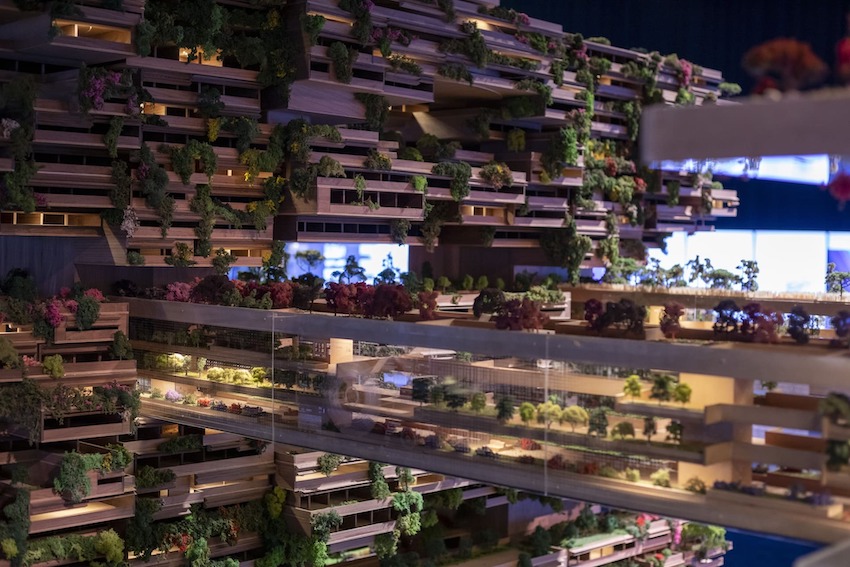 Pictured: A model of the Line.

“It's a very aggressive programme of building and developing and while the hardware is being developed, the software will certainly develop,” he said.

“Our thoughts on that is that it's likely to model itself on the best practices of the free zones in the UAE, and therefore be able to attract foreign investment with minimal hassle.

"Now, the key statistic I'll leave you with on Neon is that it's the size of Wales. When the Saudis put some money on the deck, they don't do it in small sizes. They're committing to a project, which is as big as a country.”