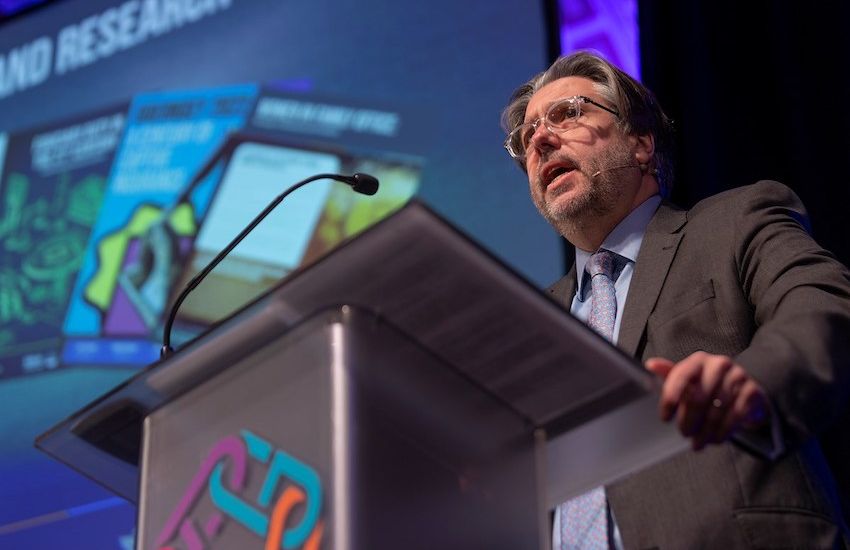 Guernsey Finance says major bluechip organisations will be setting up in the island this year.

It follows the work of the promotional body's business development team formed of individuals that represent the island in the UK, South Africa, the Middle East and the United States.

Last year someone was also appointed to specifically represent the insurance sector.

“These are all very large bluechip institutions. And this potential new business is an extremely exciting prospect for the Island. This proves quite categorically that Guernsey continues to be a very attractive jurisdiction for new business based upon a myriad of different factors. 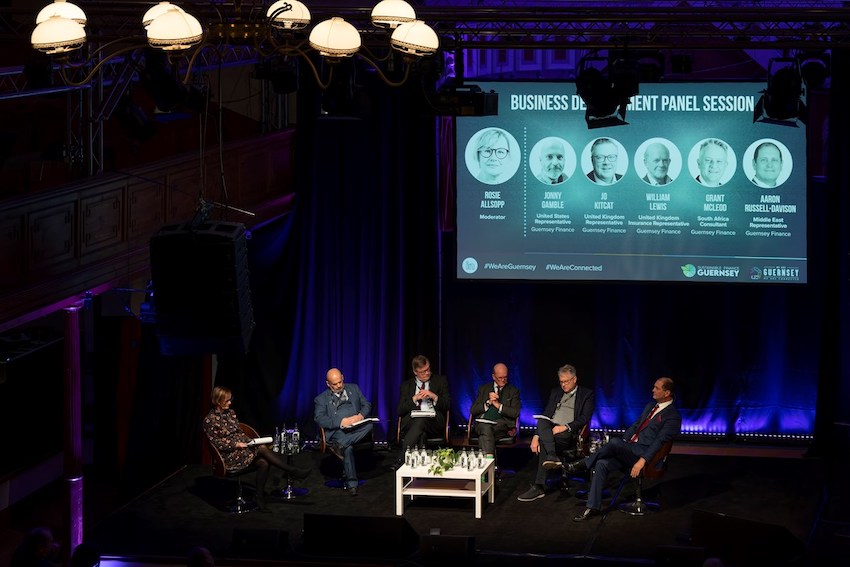 “Having this team in place is proving exceedingly valuable and we hope to be able to get more details on this pipeline in the coming weeks and months.”

Concerns have been raised recently that Guernsey was losing out to Jersey when it comes to attracting new business.

Earlier this month RBC Wealth Management announced it will close its local office as it relocates key services to Jersey.

Mr Pleasent’s remarks came as he opened the industry update which gave a snapshot of Guernsey Financnes work over the last two years.

“Despite a number of challenges that have emerged in the recent days, the Guernsey financial services industry remains in excellent health and continues to be a safe, secure and stable place to do business,” he said.

“The pipeline of potential new entrants to the Island clearly demonstrates that Guernsey remains a strong and attractive jurisdiction. We are truly seen as a safe pair of hands in these turbulent times.”

During a panel discussion, Guernsey Finances’ South Africa representative Grant McLeod spoke about the success that had been found there, saying there would be two life branch [an insurer who provides life insurance] applications submitted to the GFSC in the next six months.

“We have two banking licences in our pipeline looking to complete by the end of the year. A number of MTCs [managed trust companies] have been formalised or in progress with SA institutions. I can count two formalised and one progressing.” 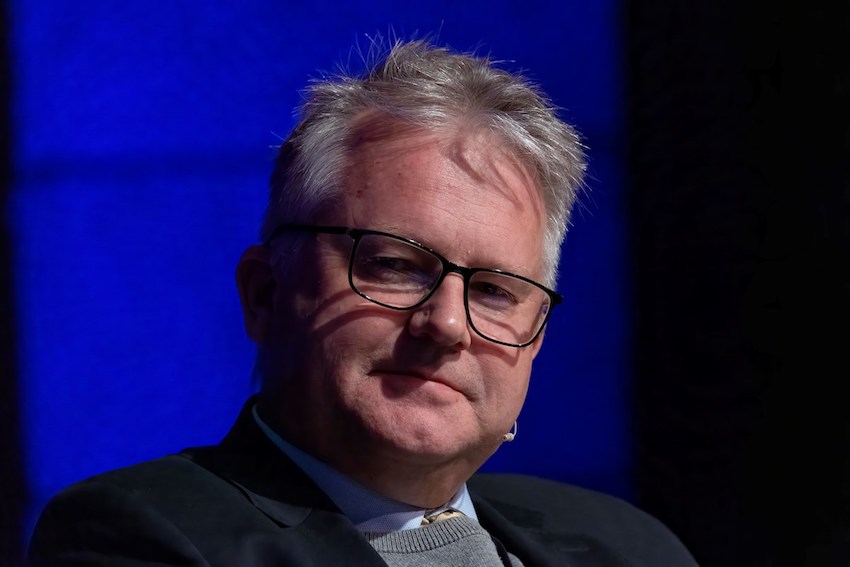 There has also been a focusing on discretionary fund managers.

“We've had a number of wins in this category. These projects are large and ongoing. The current DFM opportunity, for example, involves 50 top independent wealth advisors in SA, building AUM [assets under management] in Guernsey fund structures.”

Rapid financial innovation expected in the march to net zero