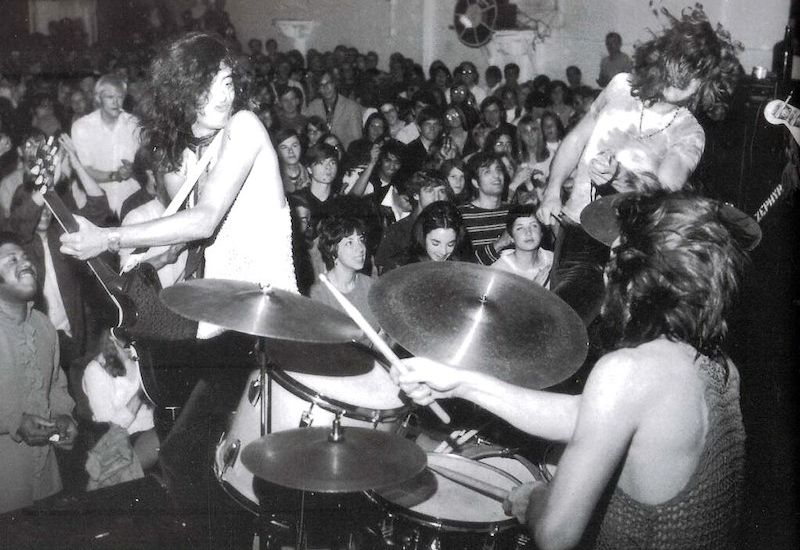 Described as a "somewhat unconventional character" in Guernsey's Royal Court Paul Bettie has been given a two year sentence for money laundering.

The 65-year-old was arrested in 2017 after he was found to be in possession of £150,000 in plastic heat sealed bags without a suitable explanation, and was charged on two related counts.

The defendant faced sentencing for two counts on which he was found guilty in a court hearing last month and has since been on bail in the UK.

The first count involved acquiring, possessing or using the proceeds of criminal conduct which related to the £153,000 seized at customs after an alert from a Customs dog upon his leaving the island by ferry in August 2017. A second count was included for failing to declare funds for personal use.

The court heard at Bettie's trial in March from Defence Advocate Chris Green that the money was in Bettie's possession as a result of his lax attitude towards large sums of money due to his association with the band Led Zeppelin who had in the past given him £200,000 to look after.

It was claimed during the court hearing that £90,000 of the money was the man's life savings while the rest was won in poker games in the island. A guilty verdict for the first count was levied as half of the bank notes were found to be of Channel Islands origin. 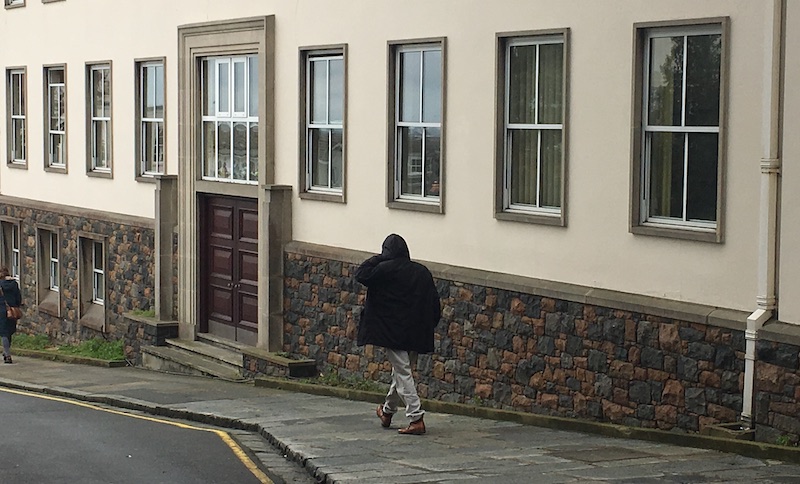 Mobile phone signal data was also used to show that the defendant received a number of calls to the phone in his possession after his arrest. During sentencing it was suggested these phone calls provided evidence that Bettie was a "go-between" for moving the funds out of the island.

During sentencing Judge Richard McMahon said that Bettie's refusal to explain the origin of the money in a convincing manner meant  it was impossible to say from which criminal activities the cash had arisen.

"Given that you continue to protest your innocence has made it difficult for Advocate Green to explain what was going on in 2017.

"If this money related to drug offences, it would represent the proceeds of 5kg of cannabis resin, offences relating to which would carry a 7 year prison sentence," he said.

The court accepted that the defendant was of previous good character - notable at his age - was a caring father and a somewhat "vulnerable" character. Health problems and concerns were also raised by the defence who asked for a lenient suspended sentence.

Despite this, after a lengthy deliberation Judge McMahon said the offences were to be considered as "medium" on a scale of seriousness and gave the man an immediate two year prison sentence with two months to run concurrently for the second charge.

"Participating in [bringing in] more than £150,000 of dirty money is such a serious offence. I am clear the custody threshold has been met," he said.

Pictured above: Led Zeppelin for whom Bettie used to work at the band's Horselunges Manor according to the book Trampled Under Foot.