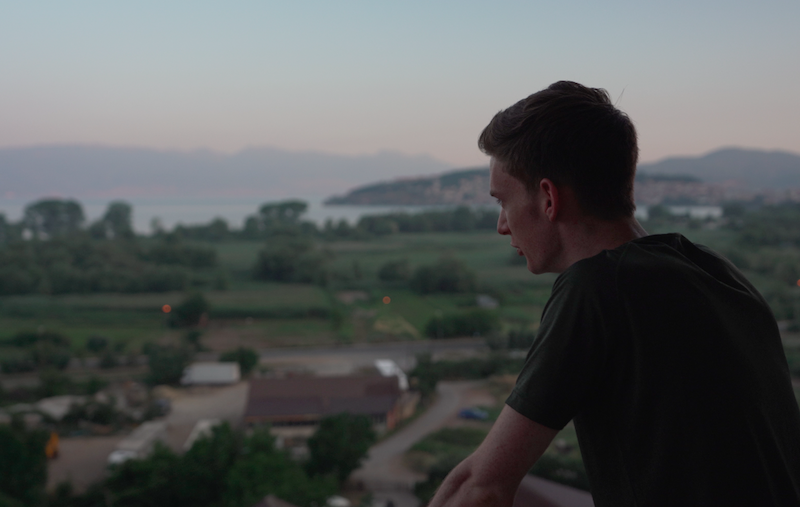 Two young local filmmakers, who are now offering their first documentary on Amazon Prime, are encouraging other Guernsey people to try their hand in the industry.

20-year-olds Cameron Ashplant and Jonathan Allaway organised, produced and directed the series on 'The Balkans' themselves, while also presenting it and working on sound.

The pair are hoping their success story will help inspire other young Guernsey people to think of a career in film.

"With no real film industry on-island, few people ever see it as a tangible career option," said Mr Ashplant. "Hopefully, this story will inspire the younger generation to consider it as an option."

They had planned a film festival for July, inviting experienced filmmakers to share their expertise in local schools, but this has been affected by the corona virus pandemic. There were also going to be three sessions of film screenings at Beau Sejour theatre, showcasing Channel Island work as well as international films. 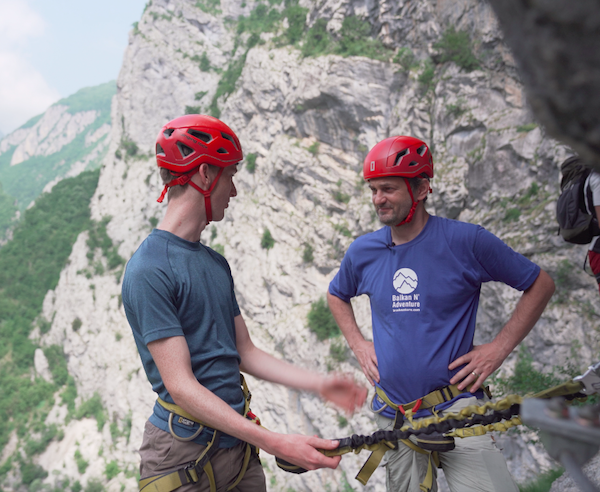 Pictured: Cameron Ashplant took part in many activities during the trip.

"We really want to get this industry off the ground locally and we believe that starts from the younger generations considering it as a viable career path," added Mr Ashplant.

Although 'The Balkans' wasn't meant to launch just yet, the pair have brought the series' release date forward, to entertain people in lockdown or self isolation.

"Many this year won't be able to travel abroad for a holiday," said Mr Ashplant. "Hopefully, our series can transport them to the Balkans and viewers can feel as though they have visited the region and learnt something from the unique culture." 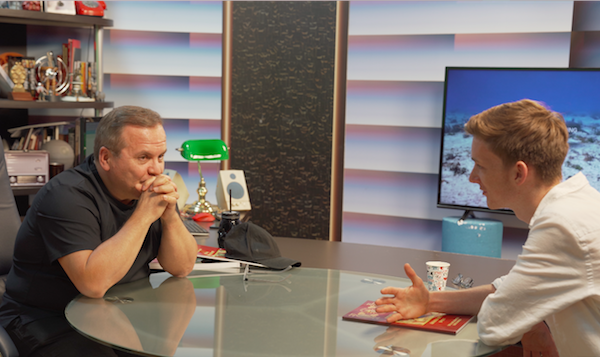 Pictured: Cameron Ashplant interviewed lots of people along the way.

The documentary series follows the young men as they travel through Romania, Serbia, Kosovo, North Macedonia and Bulgaria, encountering the challenges the "forgotten part of Europe" faces today.

'The Balkans' is included for free with Amazon Prime membership or can be bought here.