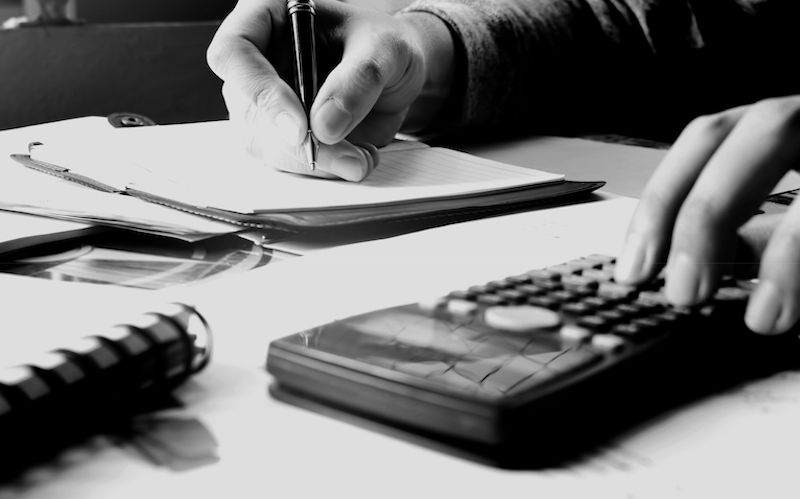 The President of the Scrutiny Committee has slammed Policy & Resources for failing to pursue any measures to address in-work poverty in next year's budget.

The Scrutiny Management Committee, led by Deputy Chris Green, implored the States to take action against in-work poverty when it brought a report to the Assembly last year.

The States rejected the committee's recommendations - which included reducing emergency health care costs and lower tax take for those who can least afford to pay - and gave P&R the responsibility to look into the matter further.

New income tax allowances were considered as part of the 2020 Budget, but ultimately dismissed. 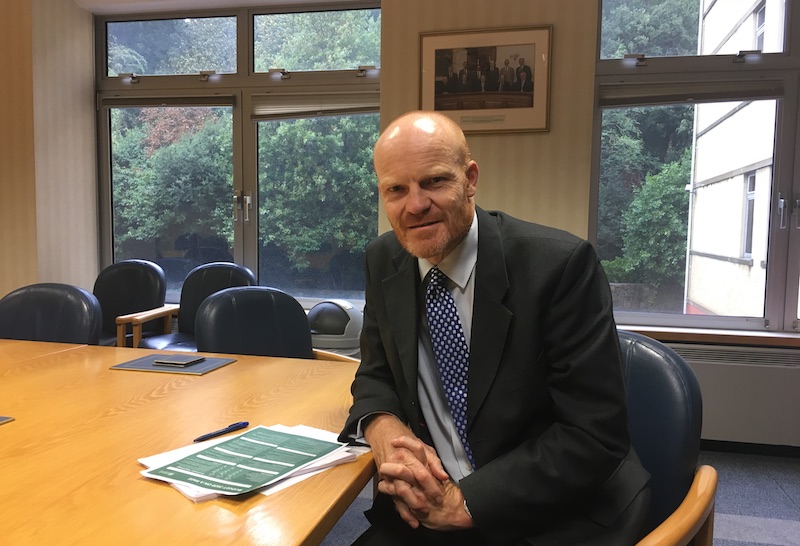 Deputy Green said the response from P&R, who were in the "ideal position" to consider and account for any financial repercussions, was paltry.

"I am disappointed but perhaps unsurprised that Policy & Resources have chosen not to pursue any specific measures to target in-work poverty in the budget for 2020," he said. "In-work poverty is a major issue in 21st Century Guernsey and it needs to be addressed effectively by our government with immediate effect.

"Whilst [my committee] would not rule out a budget amendment at this stage, it would seem that Policy & Resources were themselves in the ideal position to enact considered and carefully calibrated policy reform on this issue bearing in mind the complex financial and tax implications.

"All in all, I can only conclude that tackling in-work poverty is not a genuine priority for this Policy & Resources Committee nor for this States."

The Budget details two of the main initiatives that were looked at to help tackle in-work poverty.

"The first initiative considered was the introduction of a lower income‐tax rate band, whereby the first £5,000 of an individual’s taxable income (i.e. income in excess of current allowances) would be subject to income tax at a rate of 10% instead of 20%," wrote P&R. "The maximum benefit to an individual would be £500 per annum and it is estimated that this would result in an ongoing reduction in revenues from income tax of approximately £15million per annum, after taking into account those individuals who are subject to the withdrawal of personal allowances." 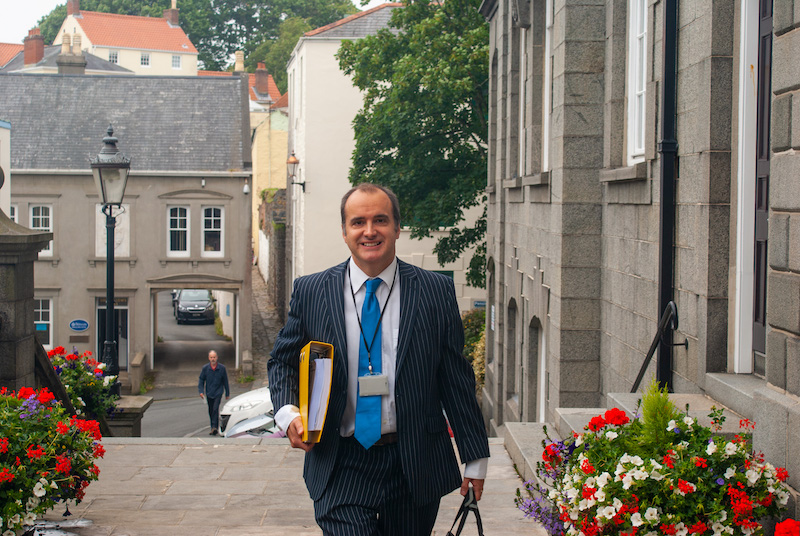 Pictured: Scrutiny President Chris Green delivered a broadside to P&R over that committee's lack of action on in-work poverty.

The committee ruled that this would have little benefit for lower income households, as they "are less likely to have sufficient taxable income to utilise the full lower rate band."

"The maximum benefit to an individual would be £200 per annum and it is estimated that this would result in an ongoing reduction in income tax income of approximately £5million per annum."

Again, investigations concluded that lower income households would "gain limited benefit as they are less likely to have significant taxable income."

In conclusion, the committee said: "The Policy & Resources Committee has decided not to pursue the introduction of either a 10% income tax band or an additional personal allowance as either measure would be prohibitively costly with the benefits failing to target those individuals on the lower‐middle incomes and would add administrative complexity and cost."