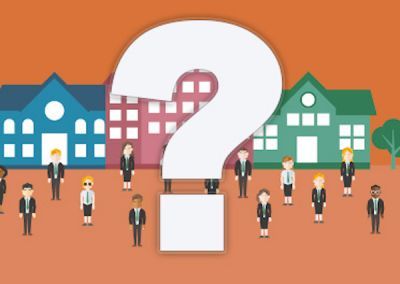 The Committee for Education, Sport and Culture has said work is progressing on plans for the new model of secondary education and its hoped we'll all know more by the end of this year.

While no decisions have yet been made on which two sites could be used in the so-called "two-school model", Deputy Matt Fallaize said during yesterday States meeting that parents should know where they will be by the end of this year.

The President of ESC said work is progressing well to identify the two optimum sites for the 11-18 colleges and that "It is possible that the Committee will be able to determine those sites relatively quickly and if so a single, full transition model for pupils could be developed sooner than anticipated."

Deputy Fallaize continued, saying that "Clearly this would be desirable because it would provide maximum certainly. If not, and as in line with what was reported to the States during the January debate, at the very least the Committee will ensure that pupils do not leave Year 5 without parents knowing their catchment secondary school 13 or 14 months in advance." During the question and answer session after giving the States his Committee update, in response to a query from Deputy Peter Ferbrache, he also said it is hoped more detail will be known by the end of the year and that will be shared with parents: "I can't say whether it will be next week or next, month, but certainly it will be within that time frame." 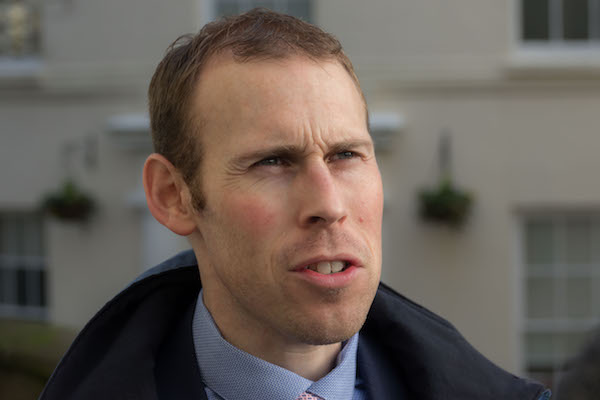 He also confirmed to the States that we should soon know who will be in charge of the new secondary schools. Deputy Fallaize said as soon as that Executive Head Teacher is appointed work will accelerate on planning the future provision, including the planned curriculum, at the two 11-18 colleges and for what will happen during the important transition years before the new school sites open: "The Committee is working closely with secondary head teachers to ensure that the closure of the existing four schools and the opening of one school in two colleges is a collaborative process and that high priority is afforded to the education and welfare of students who are, or will be, at secondary schools during the transition phase. The Committee is committed to engaging with students about their needs in the new structure - from next week we will be visiting secondary schools specifically to hear from students."

As well as appointing the Executive Head Teacher of secondary schools, the Committee is working to recruit a Director of Education with both roles described as "of critical importance to the Committee's extensive agenda of reform." 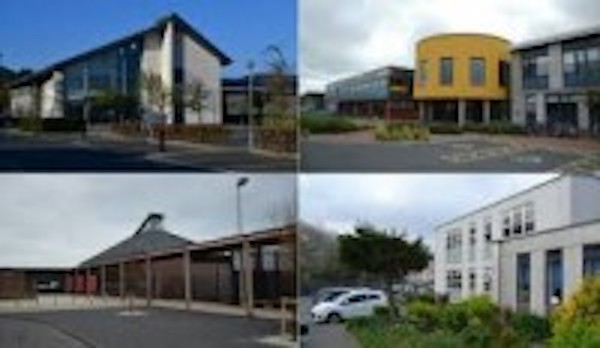 In the meantime, some "essential and urgent works at the La Mare de Carteret Schools is planned. But Deputy Fallaize was keen to stress that does not mean the existing high school site will be included in the schools estate going forward: "The Committee has submitted a proposal to the Policy & Resources Committee to invest in essential and urgent works at la Mare de Carteret Schools. It may or may not be one of the sites of the two new 11-18 colleges, but either way students and teachers will continue to work in the current schools for a while longer and the Committee wants to provide them with a visibly improved learning and working environment before the start of the next academic year in September. If the works are approved by P&R next week I will immediately write to the School Committee and then announce more detail."

Discussing the island's primary schools, Deputy Fallaize confirmed a full review of provision in primary education is underway, which could lead to further changes to Guernsey's school systems in the future: "What I mean by that is essentially how much capacity is needed for the foreseeable future and where it should be located. This was necessary not only because of extant States' Resolutions in relation to primary schools but also to allow the Committee to provide greater certainty in relation to the future of la Mare de Carteret Primary School. I hope this review will be completed soon to allow the Committee to make the policy decisions necessary to provide greater certainty."

With regards the Sport and Culture parts of his committee's remit, Deputy Fallaize said work is progressing well on preparations to host the 2021 Island Games, and he said plans for the future of sport provision in the island is also continuing: "The Committee has established a good working relationship with the recently-appointed Chairman of the Sports Commission and is working with the Commission to develop new sources of funding. Development of a 'plan for sport' - a sports strategy - has been expedited. A consultation document will be issued at the end of May; subsequent work will be foreshortened; and officers have been asked to prepare a policy letter for submission by the end of the year. The Committee is on target to replace the athletics track and floodlights at Foote's Lane next year." 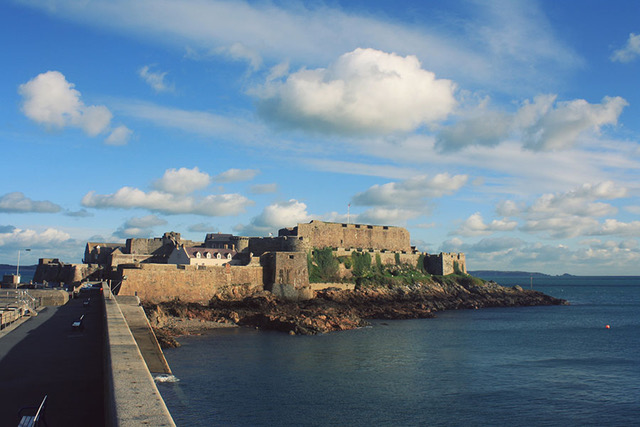 There are also plans to further invest in Castle Cornet to preserve one of the island's focal heritage sites. "Good progress is being made on plans to invest around £2.6million over the next five years in Castle Cornet. Many of the Island's other heritage sites are beginning to suffer from a period of under-investment, but the Committee acknowledges that the States cannot afford to make piecemeal investment and therefore has directed officers to revive work on a heritage strategy", said Deputy Fallaize. He added that work is also progressing on an island wide Arts Strategy: "The Committee has commissioned a team of dedicated volunteers, including but not limited to the Arts Commission, to expedite the development of an arts strategy. This summer there will be an exhibition of Victor Hugo's art at Candie which will include works not seen outside of France for many decades. Last week of course Beau Sejour did a splendid job of hosting the local premiere of THE Guernsey film: the Guernsey Literary & Potato Peel Pie Society - and I congratulate and thank all the many people, both inside and outside the States, who made this possible."

Islanders reassured: “If you need an ambulance, you will get one”